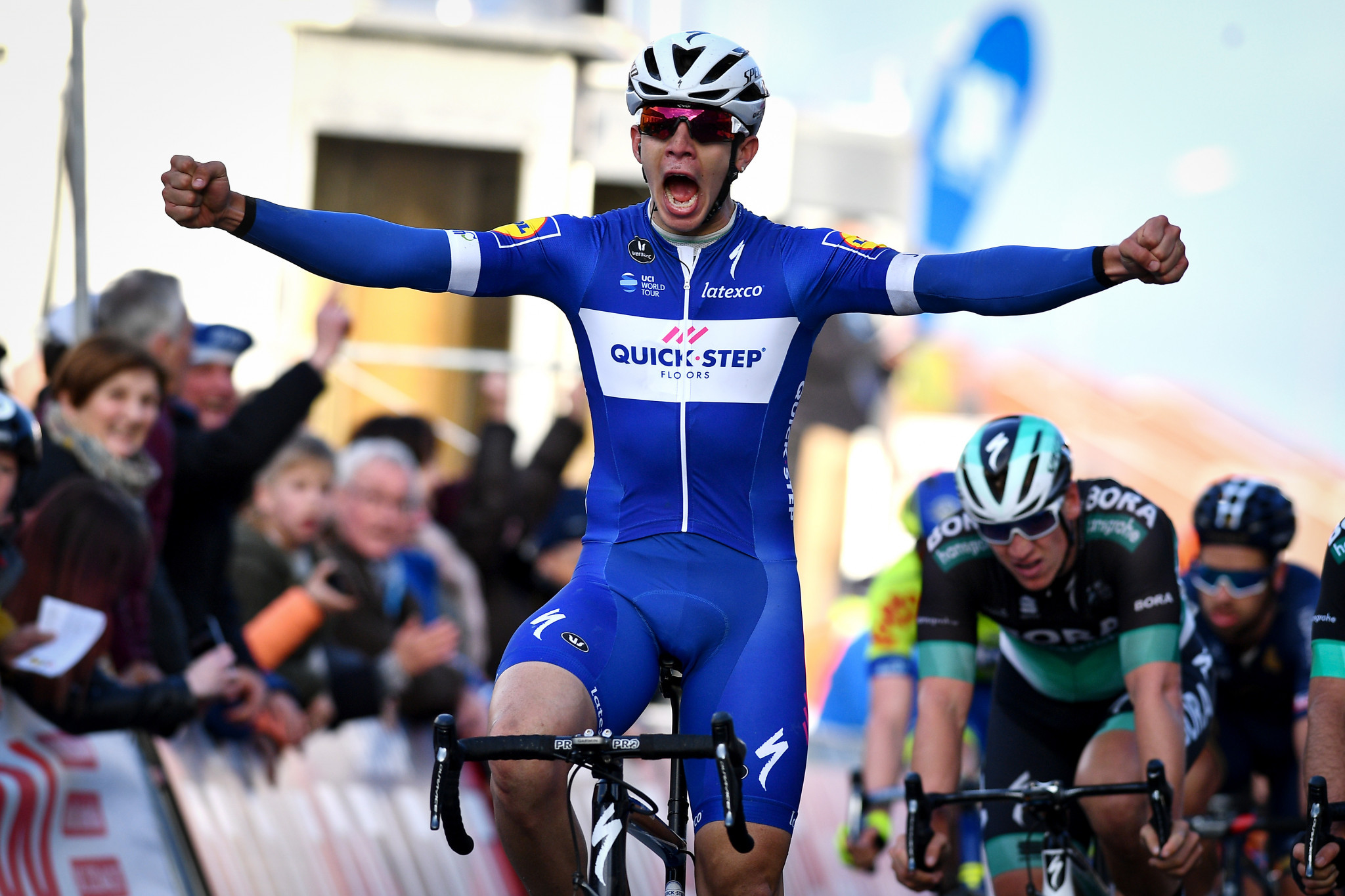 Colombian cyclist Álvaro José Hodeg won stage three of the Tour of Poland today and moved to the top of the general classification in the process.

The 21-year-old Quick-Step Floors rider won following a bunch sprint finish after a 139 kilometre flat route from Chorzów to Zabrze.

He was timed at 3 hours 9min 9sec as the vast majority of the peloton was awarded the same time at the World Tour race.

That included previous general classification leader Pascal Ackermann but the Colombian's bonus seconds have now put him out in front.

He now leads by two seconds over Germany's Ackermann, who rides for Bora Hansgrohe, on a total time of 9:25.27.

Jenthe Biermans of Belgium and Team Katusha–Alpecin is third overall, five seconds behind the leader.

Britain's Daniel McLay of EFD was second in today's stage with Andre Greipel of Germany and Lotto–Soudal third.

The fourth stage tomorrow is a 179 mountainous route from Jaworzno to Szczyrk.