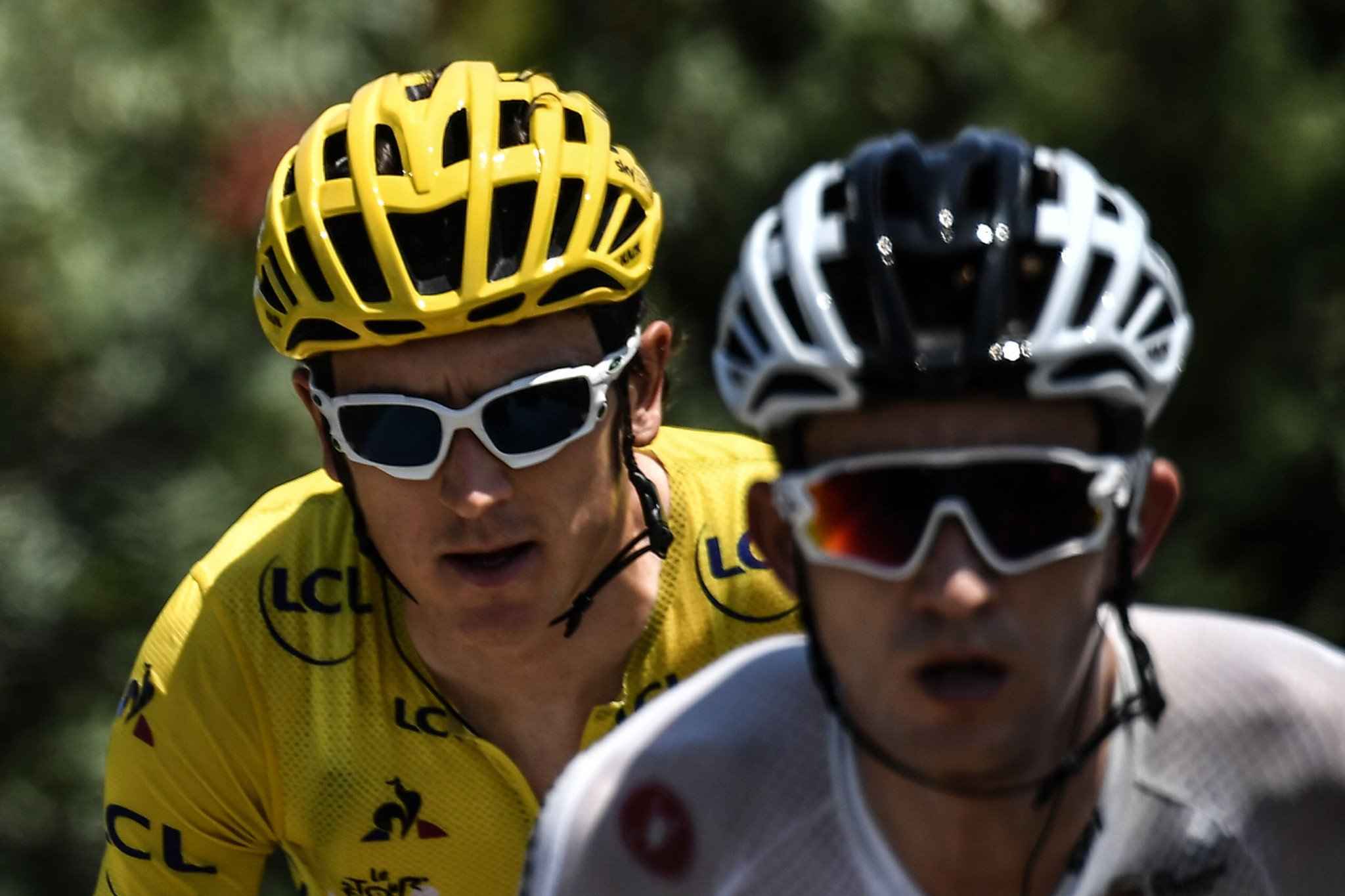 Kwiatkowski, second in the 2012 edition, will lead Team Sky in his home country less than a week after playing a crucial supporting role in Geraint Thomas' Tour de France victory.

The race consists of a series of stages with short and steep finishes is traditionally viewed as a key test in the build-up to the Vuelta a España.

Defending champion Dylan Teuns of Belgium will be another strong contender.

Many other top riders will compete at the Clasica San Sebastian in the Basque Country, another UCI World Tour leg.

Defending champion Kwiatkowski will clearly not be present but 2015 champion Adam Yates, the British Mitchelton-Scott rider who endured a disappointing Tour de France, is set to be on the startline.

LottoNL-Jumbo's Primoz Roglic, the Slovenian who finished fourth at the Tour de France, will also compete along with Ireland and UAE Team Emirates' Dan Martin and Belgium and BMC Racing's Greg van Avermaet.