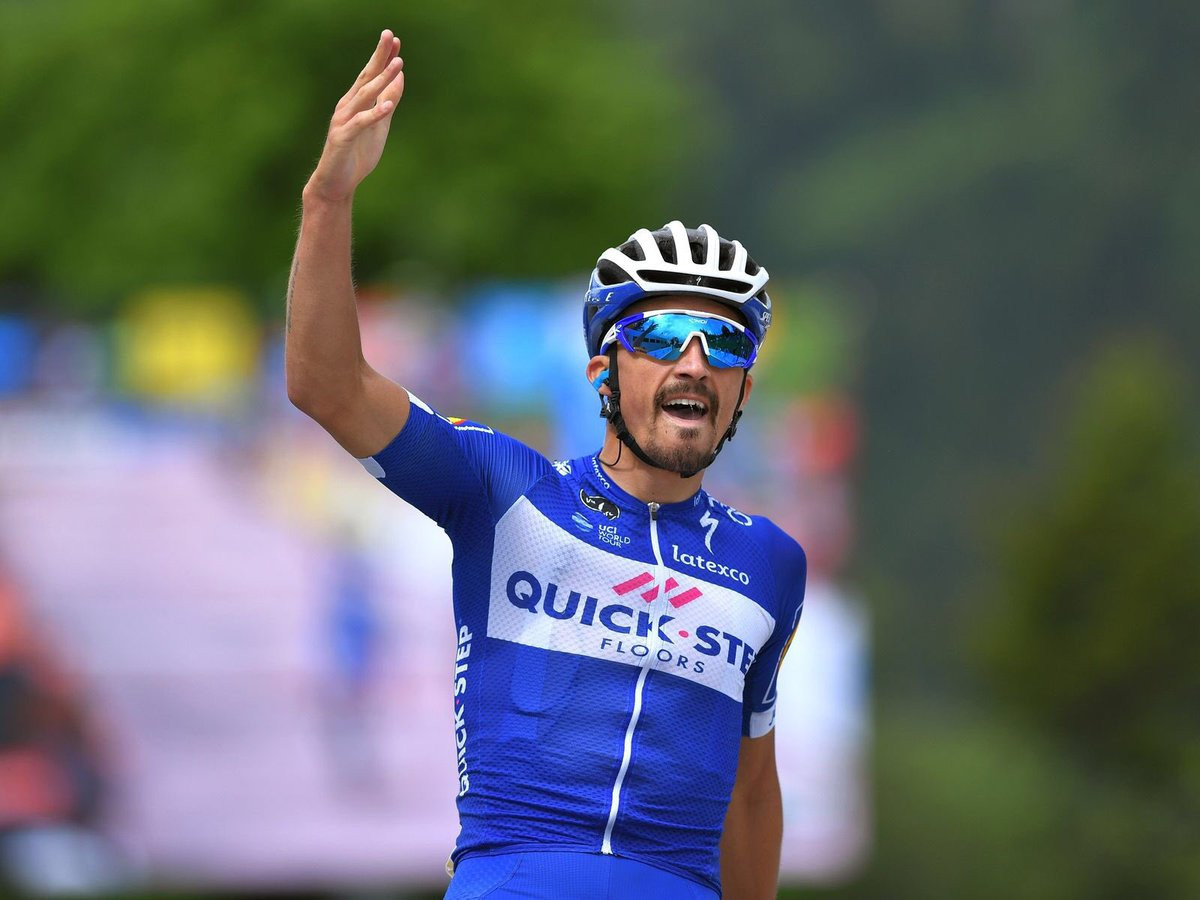 The Frenchman won the Flèche Wallonne race in the spring before clinching two stage wins and the king of the mountains jersey at last month's Tour de France.

He beat 2016 Clasica San Sebastian champion Bauke Mollema of The Netherlands and Trek-Segafredo in a two-man sprint for the line today after each launched explosive attacks on the final climb up the Murgil Tontorra.

The two worked together well but Alapilippe was always likely to prove stronger in the decisive sprint.

Both were awarded the same time of 6 hours 03min 45sec.

France's Anthony Roux, a rider for Groupama-FDJ, won a separate sprint for bronze, 16 seconds further back.

A huge crash disrupted the peloton earlier on and brought down pre-race favourites including Slovenia's Primož Roglič, who finished fourth at the Tour de France.

Both Egan Bernal of Colombia and Team Sky and Spain's Mikel Landa of Movistar Team were among those to reportedly suffer more serious injuries.

Germany's Bora-Hansgrohe rider Pascal Ackermann sprinted to victory on the opening stage of the Tour of Poland in Kraków.

Ackermann prevailed in a sprint finish at the end of a 134km route around Poland's southern city.

All the leading riders were awarded the same time of 2:59:11.

Tomorrow is due to see the peloton tackle a 156km flat stage from Tarnowskie Góry to Katowice.