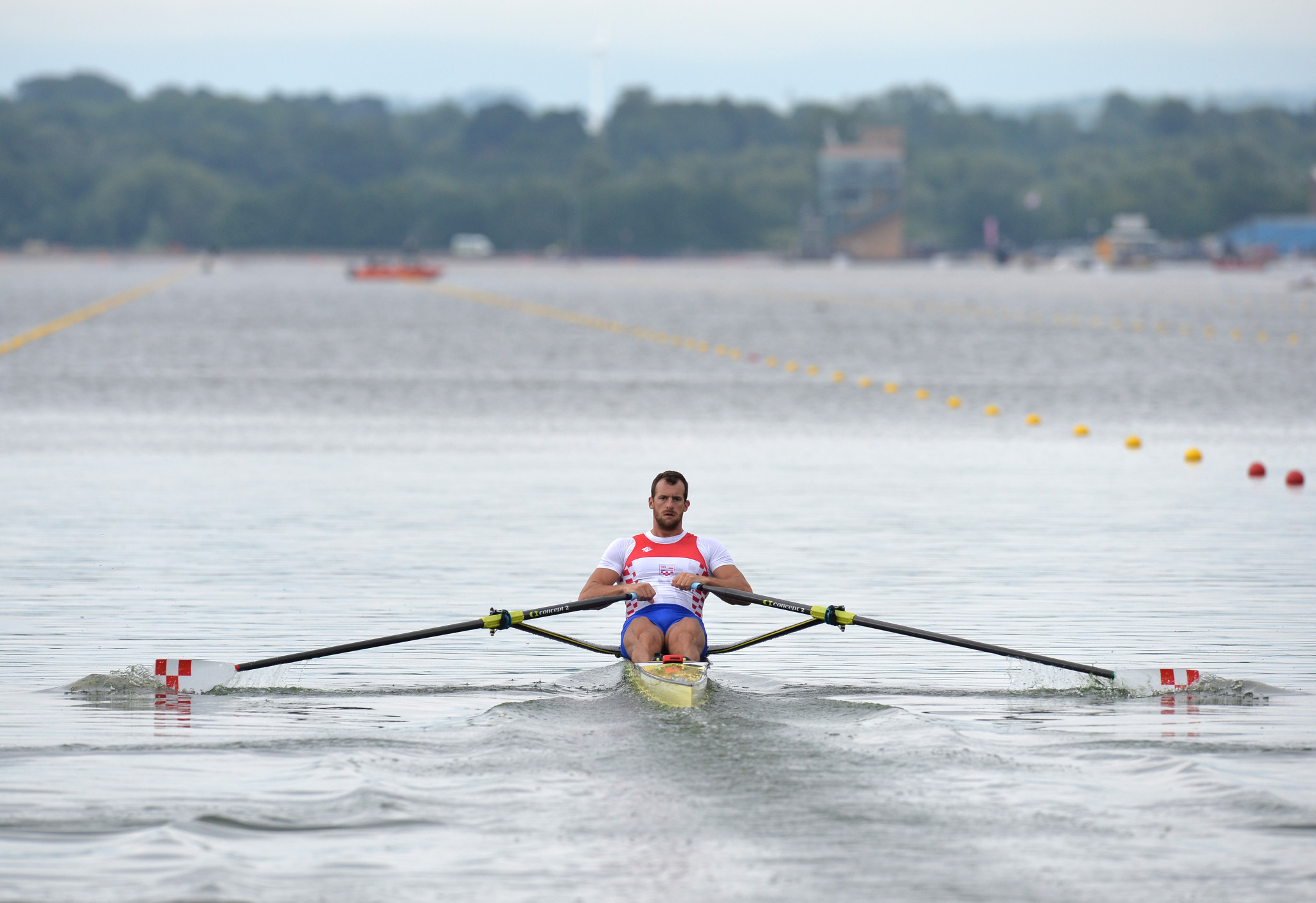 Damir Martin claimed it was "the worst it could possibly get" after the Croatian failed to make the semi-finals of the men’s single sculls event at the European Rowing Championships here today.

The Rio 2016 silver medallist was hoping to add the European medals he claimed in recent years, including gold in 2015 and 2016, as well as silver last year.

He missed out on automatic qualification yesterday, but the repechage heats change Martin the opportunity to secure a place in the semi-finals.

Serbia’s Marko Marjanovic pulled clear of the field to win the heat in a time of 6min 53.32sec.

Bulgaria’s Kristian Vasilev and Azerbaijan’s Aleksandar Aleksandrov clinched the final two qualifying positions in the heat, the latter edging out Martin in a sprint finish.

"It went really badly, it was really unexpected," Martin said.

"For the shape I am in now, the whole season has been tough for me.

"I'm really disappointed with myself.

"I hope better times can come because this is the worst it can possibly get."

Germany also missed on defending their women’s quadruple sculls title after they finished behind Britain and Russia in the repechage.

Romania and Britain both enjoyed strong performances in the repechage competitions, with both teams seeing their men’s eight crews advance.

Croatian brothers Martin and Valent Sinković claimed victory in the first men’s pair semi-final, with the duo triumphing in 6:22.18.

Romania and Serbia earned the final two spots in the final by finishing in 6:23.52 and 6:23.79 respectively.

They were followed by crews from Belarus and Italy, who completed the final line-up.