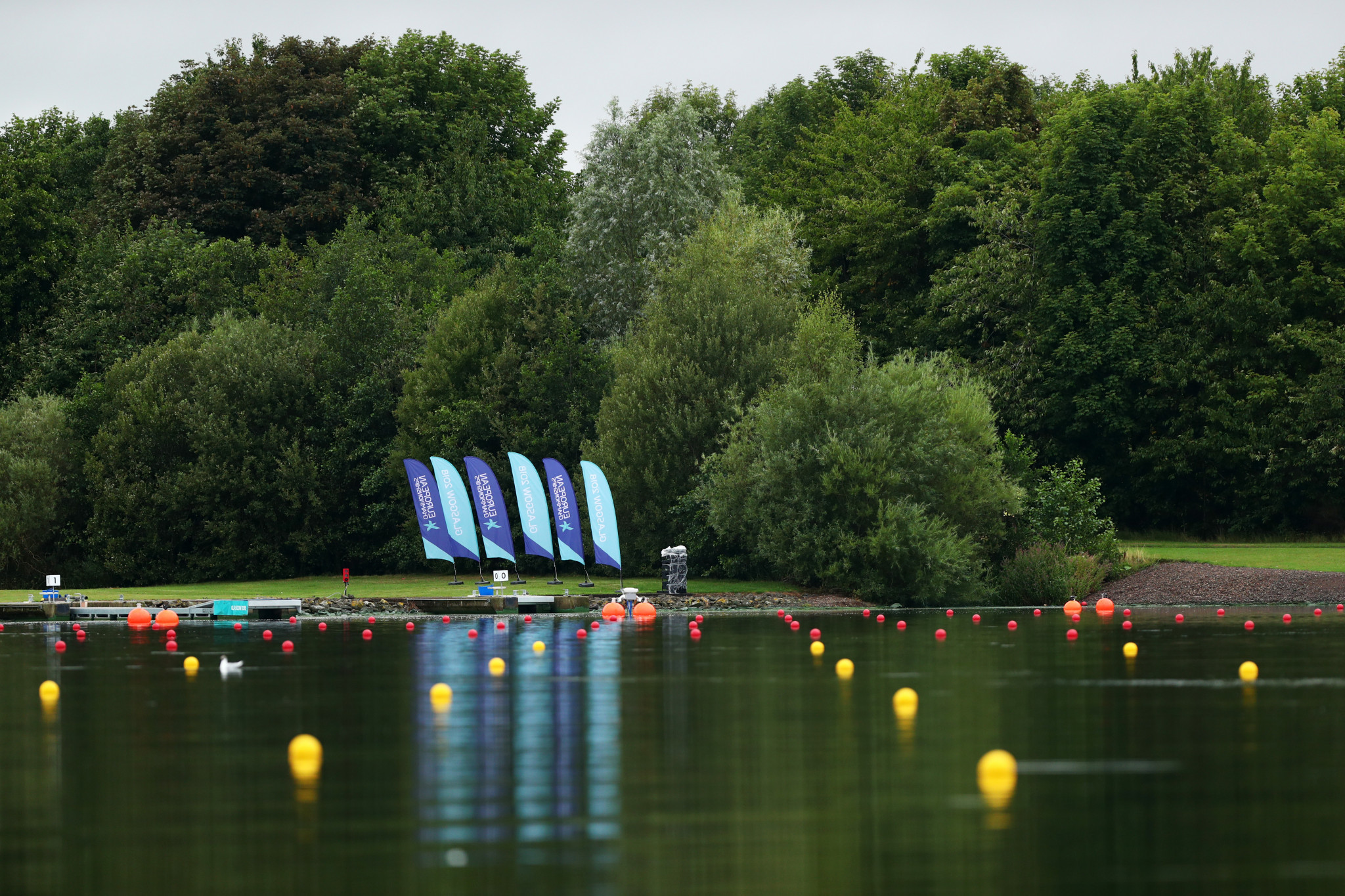 Croatia's Damir Martin was forced into the men's single sculls repechage on a competitive opening day of rowing competition here at the European Championships today.

Borch would emerge as the winner of the heat in a time of 6min 53.88sec, with Russia's Vladislav Ryabcev ending two seconds back to earn the last automatic berth in the semi-finals.

Martin finished 10 seconds off the winner’s time, which ensured he would need to head into tomorrow’s repechage to keep his medal hunt alive.

"It was just too hard, I couldn't keep the pace," Martin said.

"I tried to maintain the second place, but I got too tired in the end.

"Tomorrow is a new race, and there will be different weather conditions.

"Hopefully I will make the semi-final."

There was better fortune for fellow Olympic silver medallists Gary and Paul O'Donovan, as the Irish duo secured victory in their men's lightweight double sculls heat.

The brothers achieved a time of 6:27.99, with France's Thomas Baroukh and Pierre Houin earning the second automatic semi-final place at two seconds back.

Houin was one half of the French team which earned Olympic gold at Rio 2016 in front of the O'Donovan brothers, so the Irish pairing will hope their success today sends a message to their rivals.

Austria's Magdalena Lobnig, the European champion in 2016, clinched victory in the second heat in a time of 7:36.26.

The last automatic place in the final was earned by Ukraine's Diana Dymchenko, who clocked 7:39.79.

The Romanian duo won their heat in a time of 7:18.06 to progress directly to the final, with The Netherlands' Elsbeth Beeres and Laila Youssifou taking the second spot available at two seconds back.

The Dutch men's eight crew would earn an impressive scalp, as they beat Britain in their heat to force the hosts into tomorrow’s repechage.

Germany qualified automatically for Sunday's (August 5) final, after they held off the challenge of Romania in their heat.