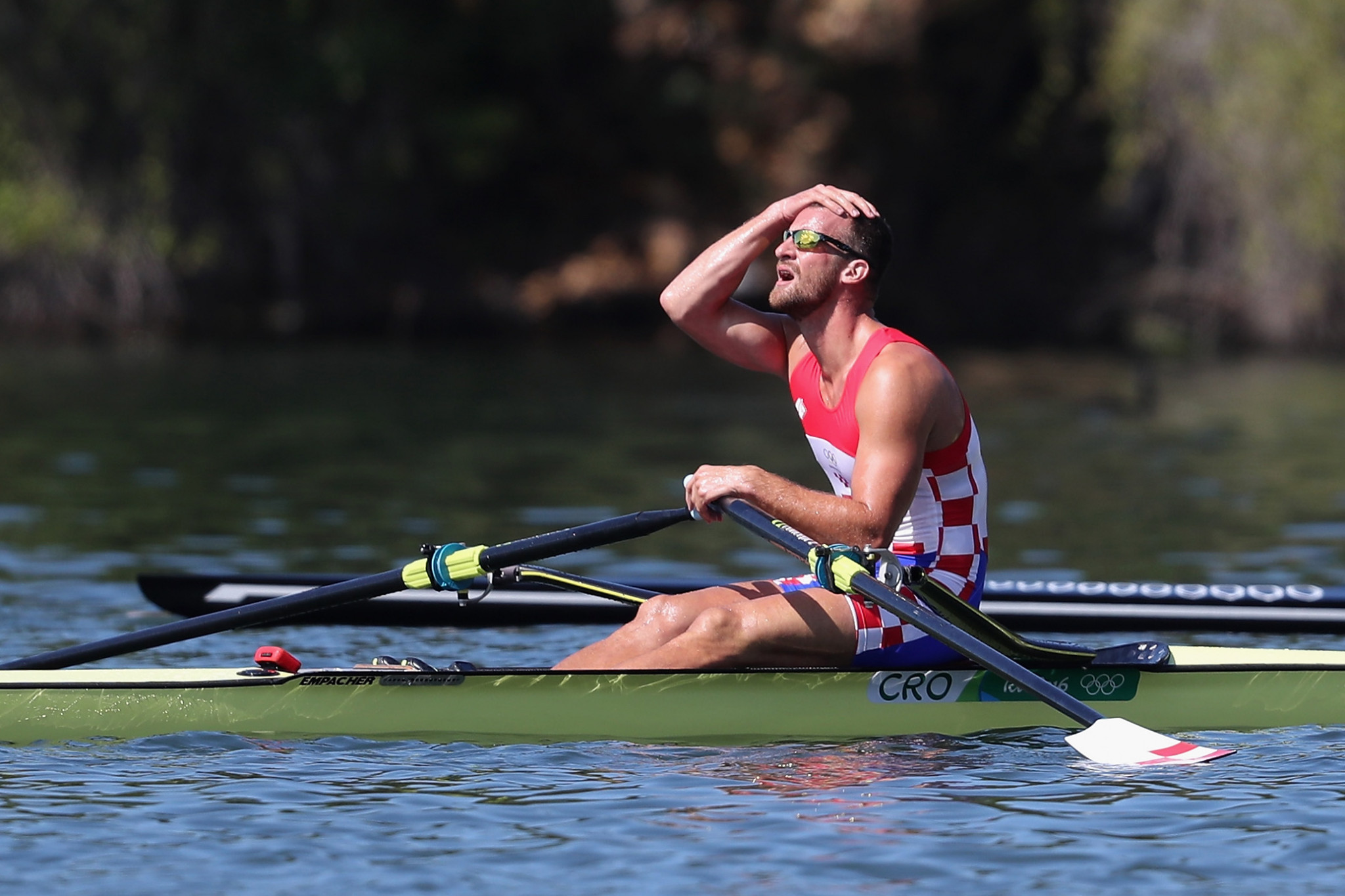 Nearly 500 rowers are set to compete at the European Championships, with action taking place over four days starting tomorrow.

Rowing competition will feature as part of the inaugural multi-sport European Championships, which is taking place in Berlin and here in Glasgow.

A total of 32 nations will be represented in rowing at the Championships, with the sport taking place just outside Glasgow in Strathclyde from Thursday (August 2).

There will be 17 boat classes contested at the Championships, with medals being awarded on Saturday and Sunday (August 4 and 5).

Croatia's Olympic silver medallist Damir Martin will be among the favourites to secure victory in the event, along with Kjetil Borch of Norway, who earned double sculls bronze at Rio 2016.

The women’s single sculls will have a new champion, with Vicky Thornley not defending her title as the Briton looks to build fitness towards the World Championships later this year.

"It’s hugely disappointing not to be competing in Glasgow this week, not just because I won’t be able to defend my title, but it’s also a rare opportunity to compete in front of a home crowd," Thornley said.

"Unfortunately I’m not currently in a position to perform at my physical best at the European Championships.

"I have to look at the big picture, which means being able to race in peak condition at the World Championships in September."

Both rowers head into the Championships unbeaten this season, with an interesting duel looking on the cards.

They appear poised for a showdown with world champions Germany, who will be out to defend their European crown.

The Italian squad will also hope their men’s four line-up can successful retain their title.

The weekend will be dominated by the finals, which will be broadcast live on at least 24 European television channels plus Eurosport.

Organisers claim this is a record amount and extent of coverage of the European Championships for rowing and state it is due to the aggregation effect of the multi-sport championship event.

It is the first time the existing European events for the sports have been held at the same time under the same banner.

Athletics is also part of the European Championships but will take place in Berlin.