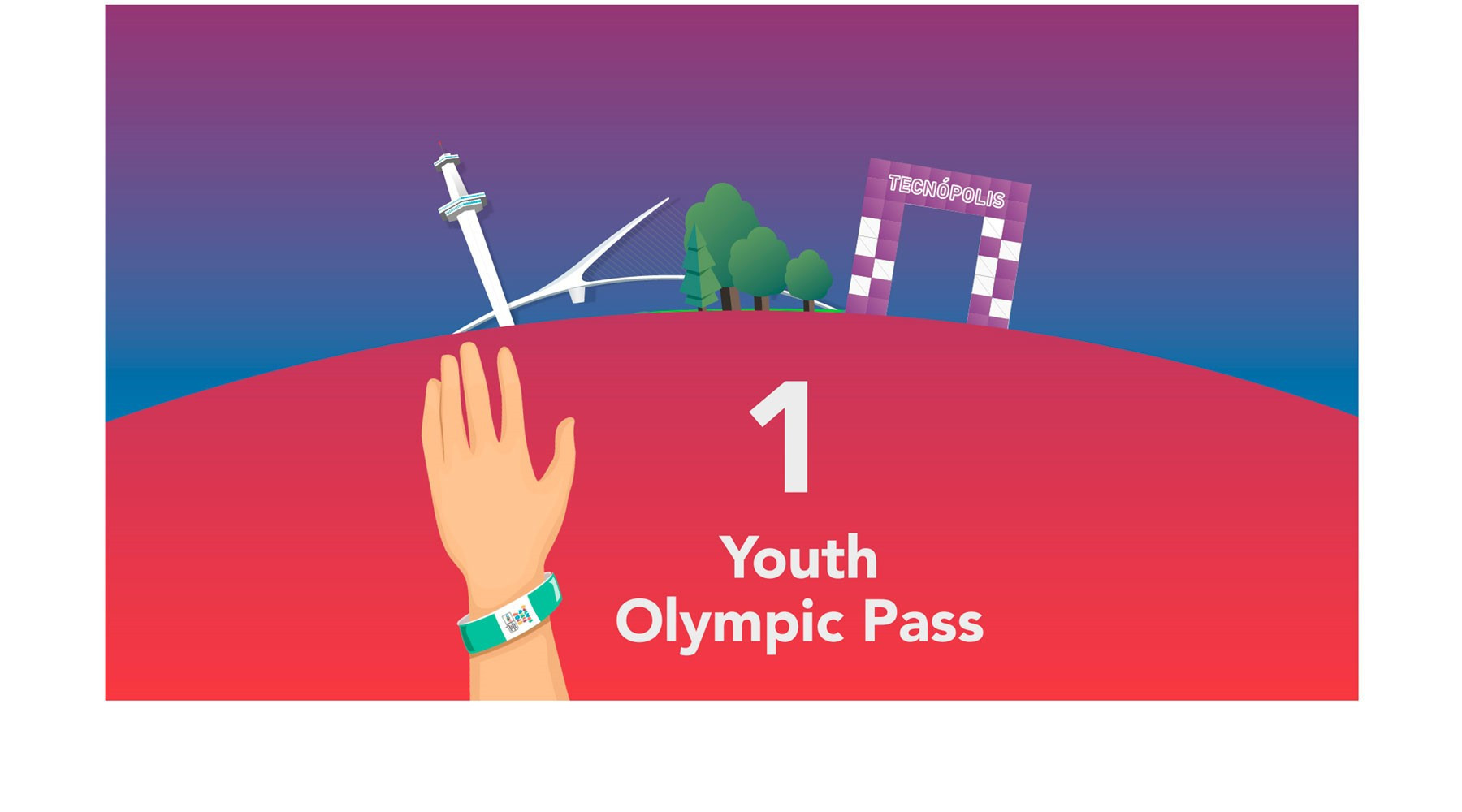 Buenos Aires 2018 plan to open registration for the Youth Olympic Pass on July 31, they have announced.

The electronic bracelet, details of which were first revealed last month to coincide with 100 days to go celebrations, will give spectators access to sports at the Games and also cultural celebrations being run alongside it.

With the bracelet, the public can enter the four Youth Olympic Parks and the competition stadiums free of charge.

They will also be able to participate in more than 1,200 cultural activities.

The Pass will contain a chip allowing spectators to be part of a historic Olympic experience.

Hundreds of thousands will be available.

Once registered on the official Buenos Aires 2018website, people can pick them up starting at the end of August until the start of the Games on October 6.

The bracelets will be mandatory to access the Parks and stadiums.

A system will be implemented so that spectators from other parts of Argentina and abroad can pick up their Pass upon arrival in Buenos Aires.

The Parks and stadiums will have a maximum capacity limit to guarantee that the first Olympic competition in Argentina will be a memorable one.

For that reason, a first come, first serve system will be used, giving preference to those who arrive first.

For families, one person can register up to three family members.

An authorised third party will be able to pick up the passes.

The first Summer Youth Olympic Games outside of Asia will be held over 12 days with 4,000 athletes due to compete in 32 sports.

There will be 29 venues hosting 286 disciplines.

The Youth Olympic Parks will also be home to a historic cultural celebration with 800 educational activities and 468 sport initiation sessions.