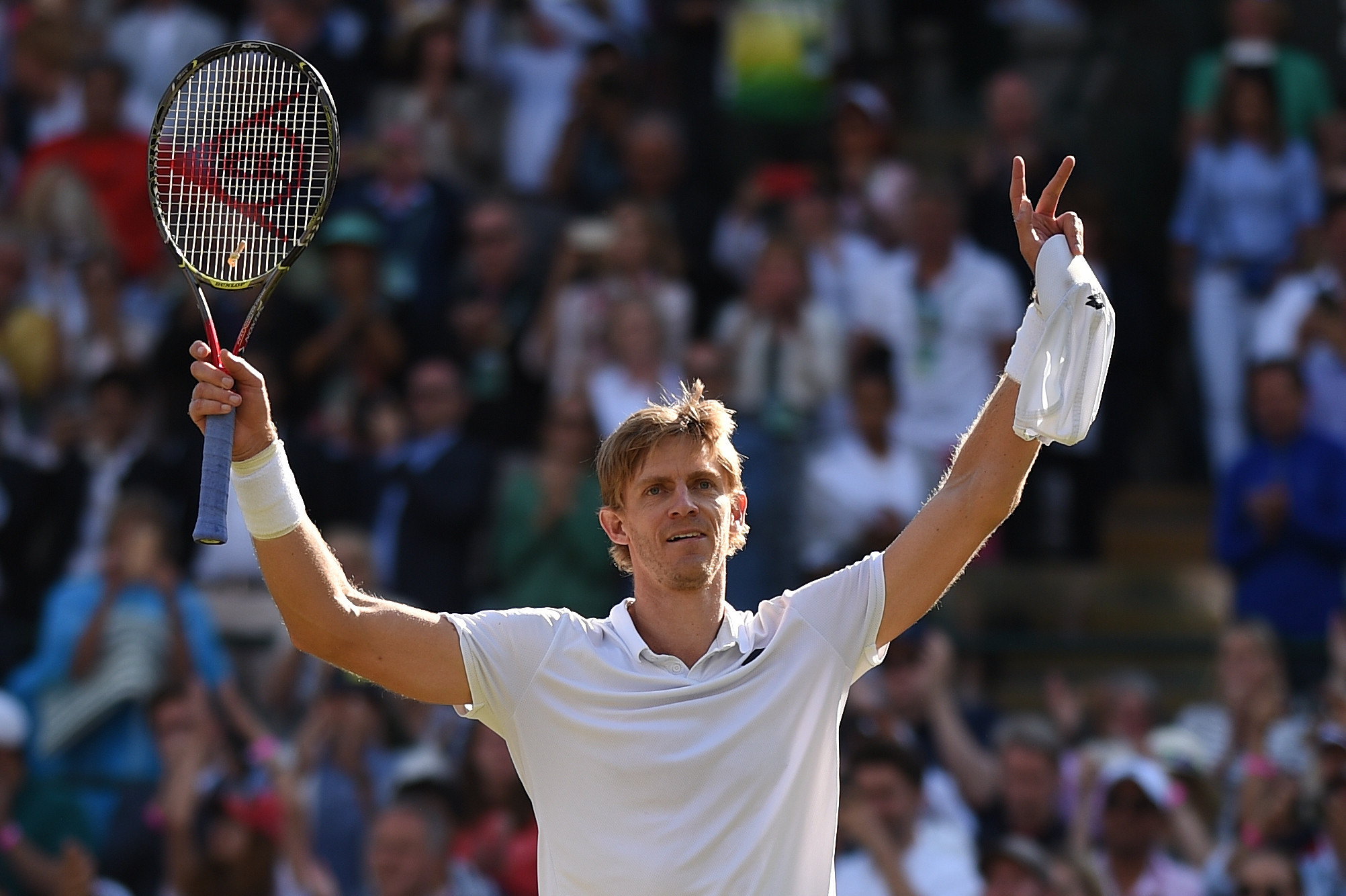 But the South African Anderson held his nerve and then broke to seal the set 7-5 and then won the fourth 6-4 as his serve proved increasingly dominant.

The match entered epic proportions in the fifth before Anderson sealed the decisive break at 11-11.

Serbia's Novak Djokovic also reached the first semi-finals since he won the event in 2015.

"It feels great to be in the last four of a Slam," Djokovic said afterwards.

"I've been building in the past couple of weeks.

"The level of tennis has been going up in the past couple of months and tournaments."