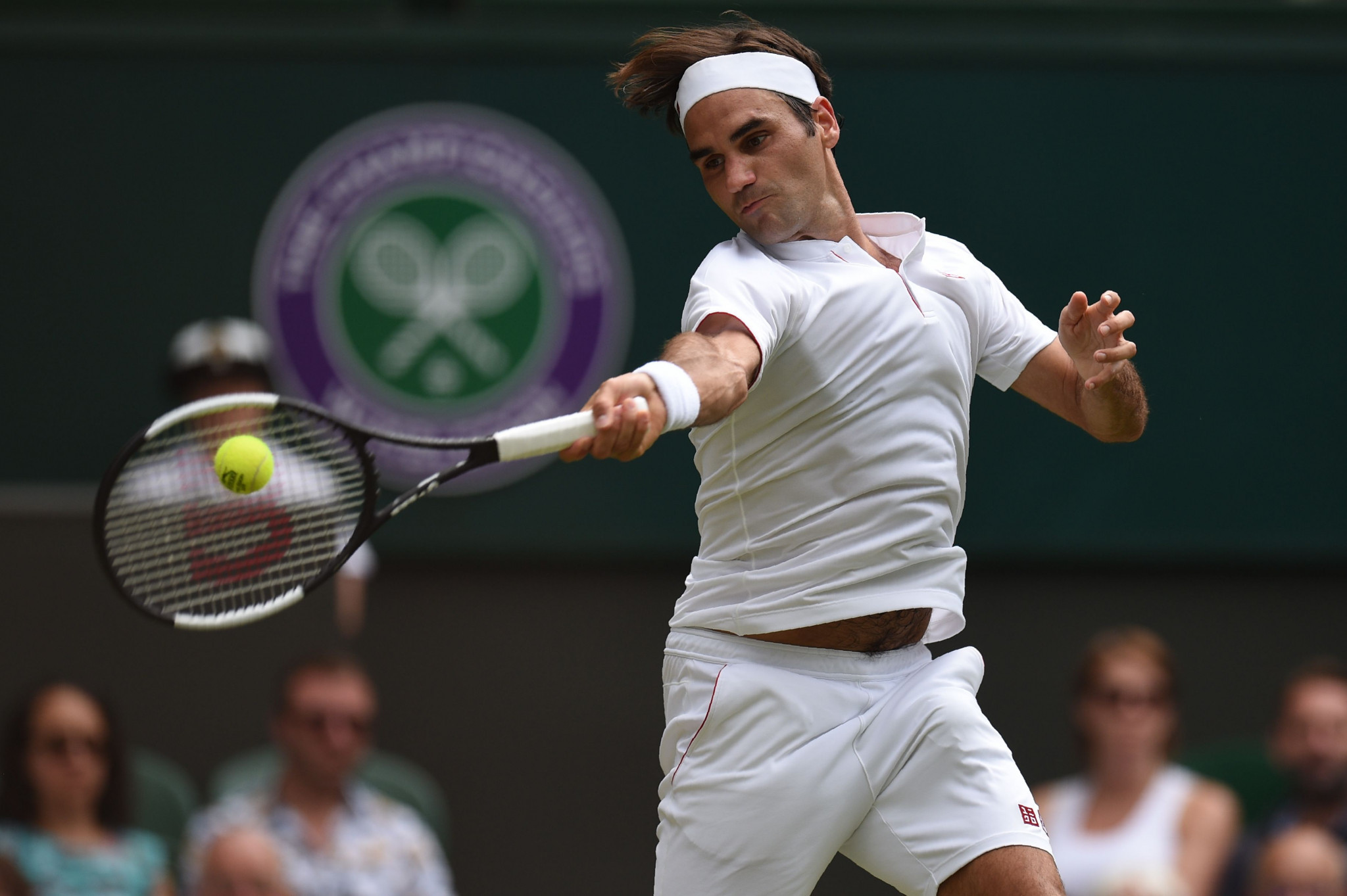 Top seed Roger Federer was in fine form as he marched on towards a ninth Wimbledon title by brushing aside Frenchman Adrian Mannarino.

Dubbed "Manic Monday", today saw every fourth round clash played in the men's and women's singles draws as players battled for a spot in the quarter-finals at the All England Club.

Swiss legend Federer is in imperious form at the grass court Grand Slam in London and saw off 22nd seed Mannarino 6-0, 7-5, 6-4 in a ruthless display.

"He could have won that second set and the match would have been different," Federer, the defending champion who has now won 32 sets in a row at Wimbledon, told BBC Sport.

"I was glad to win the first set so easily, it meant I always had the lead in the bag.

"I knew he was better than the first set, he showed that.

"In the beginning he didn't play well and I didn't miss much."

In the women's event, American Serena Williams continued her quest for an eighth Wimbledon title by brushing aside Russian qualifier Evgeniya Rodina.

Both players in the match are mothers with Williams, handed a seeding of 25 as she returns from giving birth last year, winning 6-2, 6-2.

Remarkably, all of the top 10 seeds in the women's draw are now out.

This was confirmed after seventh ranked Karolína Plíšková of the Czech Republic lost to Dutch 20th seed Kiki Bertens 6-3, 7-6.