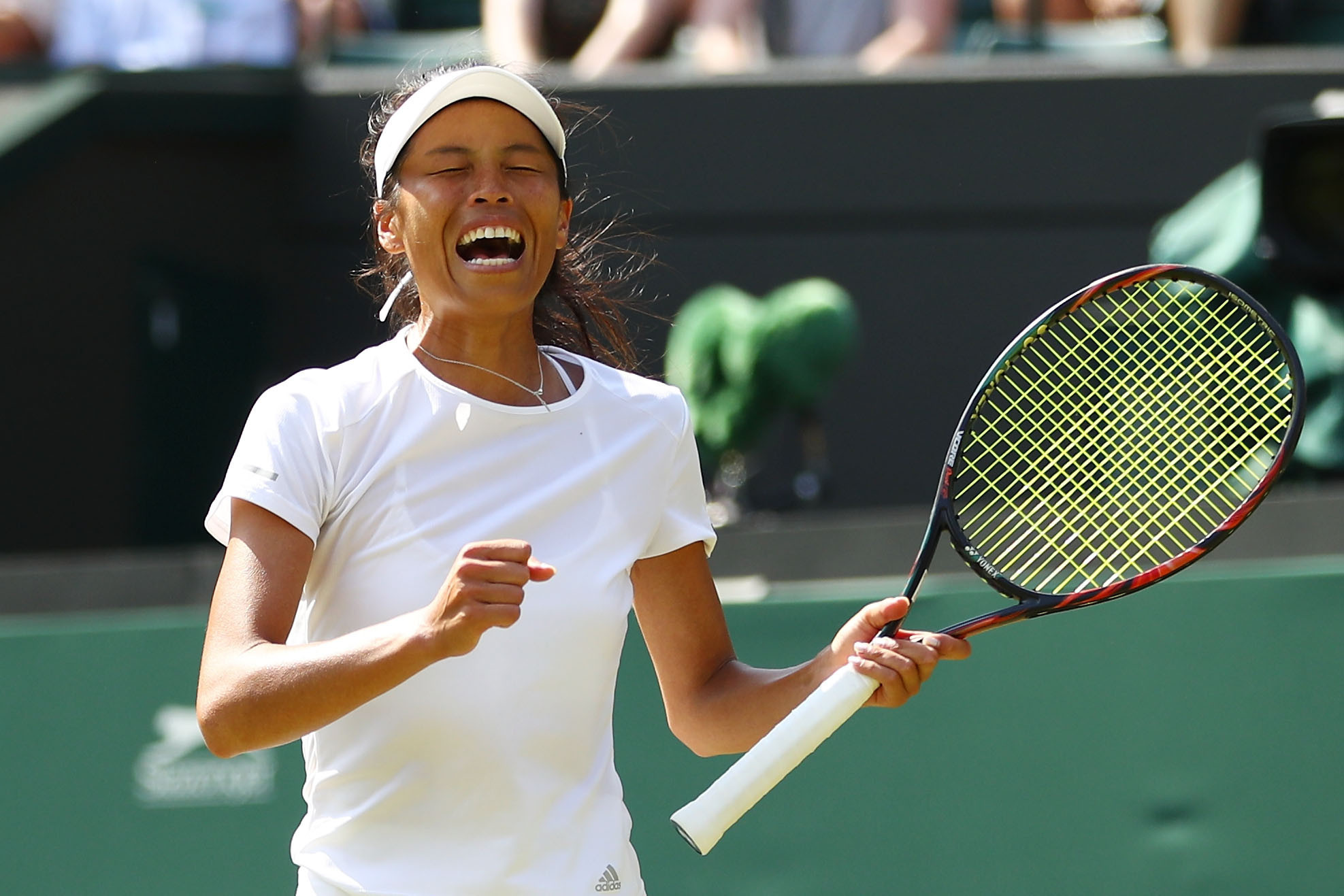 Simona Halep and Alexander Zverev were among top players to crash-out of Wimbledon at the All England Club today in the third round.

Halep, the Romanian who started as top seed in the women's singles, lost an epic three-set battle with Taiwan's world number 48 Hsieh Su-wei.

Hsieh saved a match point in the decider before prevailing 7-5 to reach the last-16 of the singles for the first time.

"It's a great day, it's been a great match for me," the winner said.

"I didn't think I could win after losing the third set and having served for the set, but he got tired and I played smarter, so I am really glad."

Argentina's Juan Martin del Potro also reached the fourth round for the first time since 2013.

The fifth seed won 6-4, 7-6, 6-3 against Benoit Paire of France in an entertaining contest.

Three-time champion Novak Djokovic ended the hopes of British number one Kyle Edmund, the last home player left in either the men's or women's singles draws.