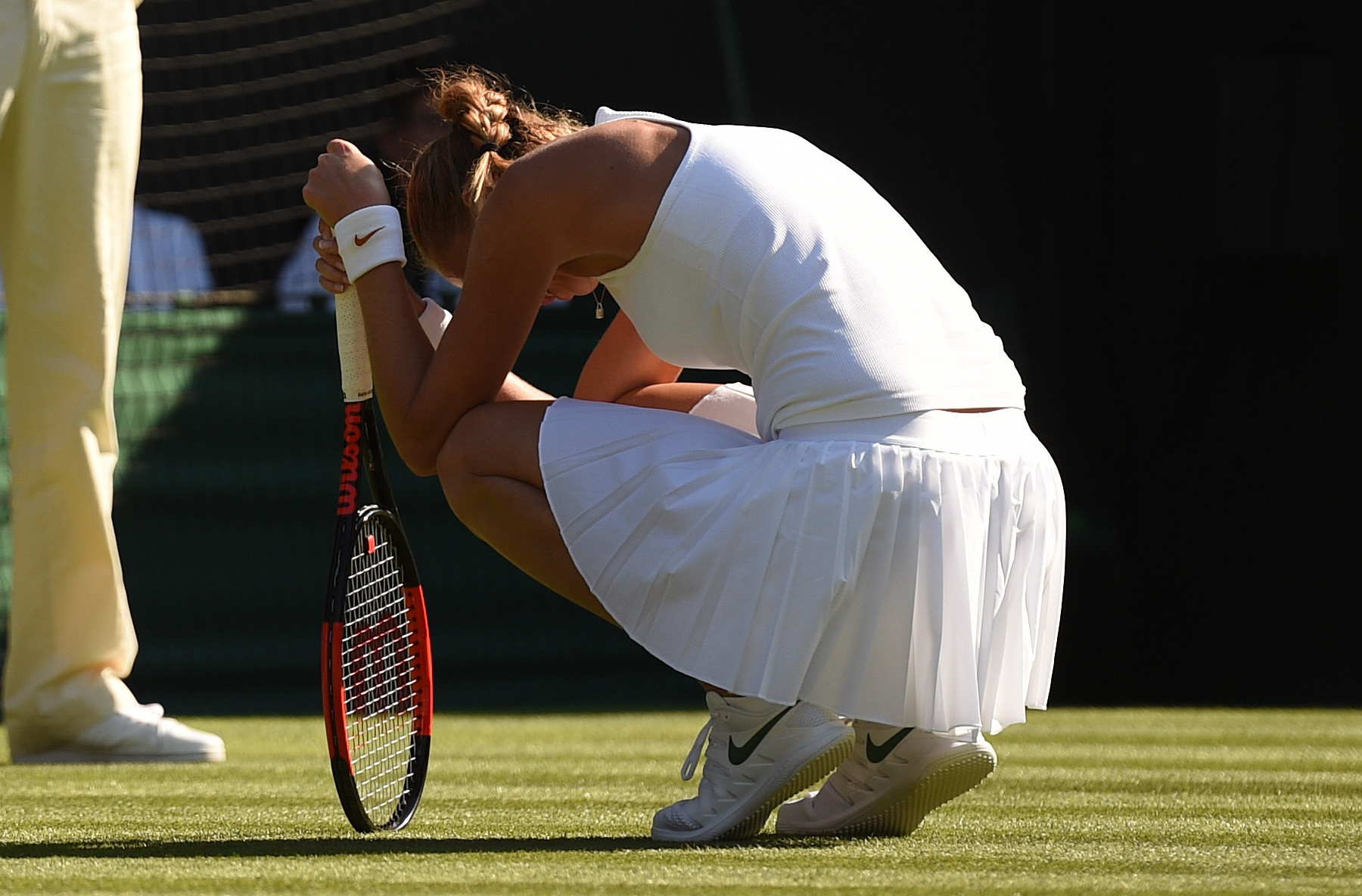 Two-time Wimbledon champion Petra Kvitova was knocked out in the first round at the All England Club on a day that also saw second seed in the men’s draw Rafael Nadal, Novak Djokovic and defending women's champion Garbine Muguruza all win comfortably.

Kvitova, the 28-year-old from the Czech Republic, was second on court one and lost the first set 6-4 to Aliaksandra Sasnovich of Belarus.

She turned it around in the second set 6-4 to take the match to a decider, but was off the boil in the third and fell to a first round defeat without registering another game.

Former winner Maria Sharapova, back at Wimbledon after a two year break following her drugs ban, was knocked out 6-7, 7-6, 6-4 by compatriot Vitalia Diatchenko in another surprise loss.

In the men’s draw, the world number one and second seed Nadal got off to a perfect start, beating Israeli Dudi Sela 6-3, 6-3, 6-2 in what was his first match on grass this season, having withdrawn from Queens two weeks ago.

Elsewhere in the day’s play, British number one in the men’s draw Kyle Edmund won only his second ever match at Wimbledon, beating Alex Bolt from Australia 6-2, 6-3, 7-5.