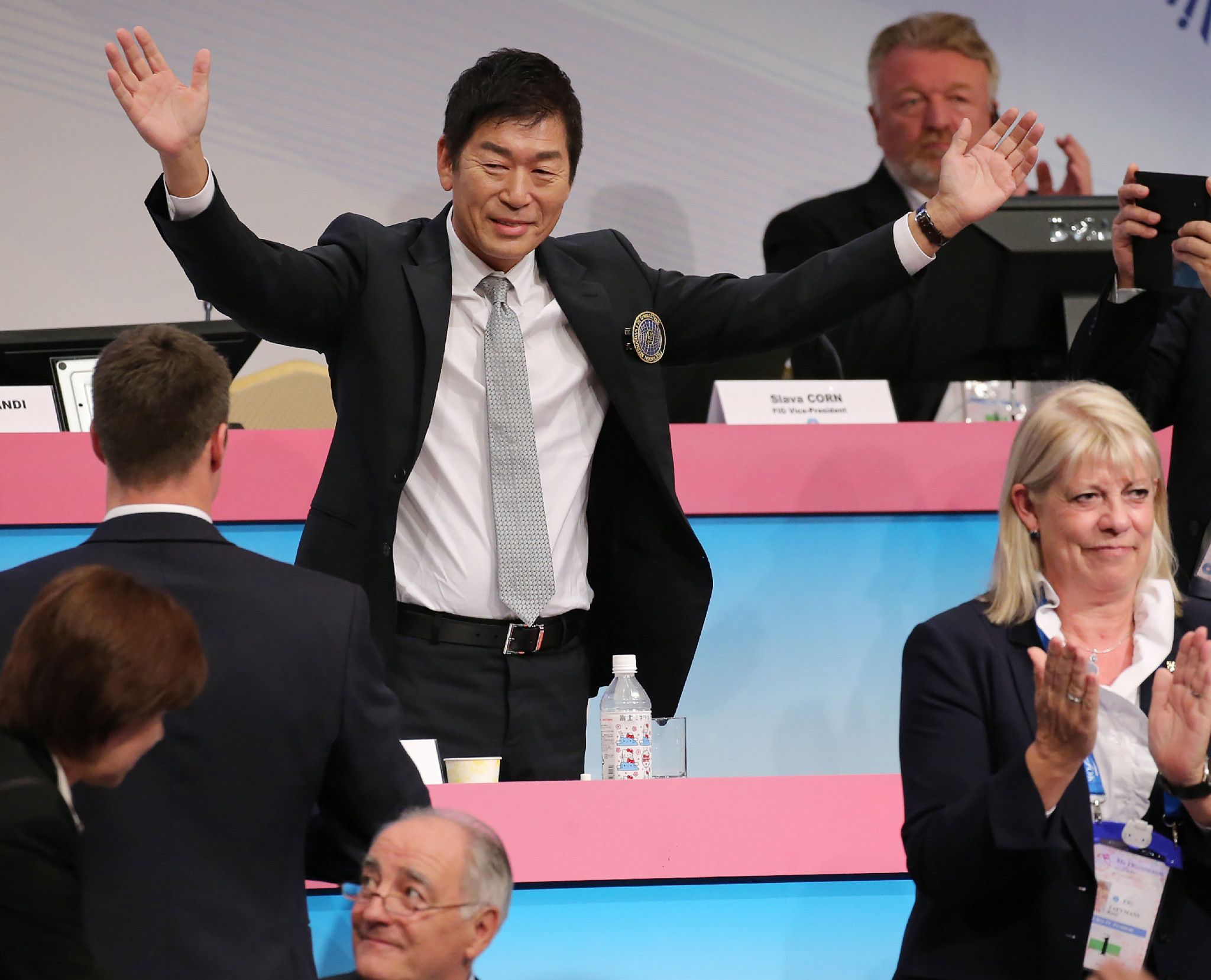 International Gymnastics Federation (FIG) President Morinari Watanabe will visit North Korea later this month to discuss helping the country with their preparations for the Tokyo 2020 Olympic Games, it has been confirmed.

In a statement, the FIG said Watanabe will travel to Pyongyang along with deputy secretary general Nicolas Buompane from July 12 to 14.

The two officials will discuss topics including organisation of coaching and judging courses in the country and the development of gymnastics disciplines.

It is the first time an FIG President has visited North Korea.

"I am excited and looking forward to meeting my Gymnastics friends in Pyongyang," Watanabe said.

"I was impressed by the top performances of DPRK's gymnasts at the last Olympic Games in Rio and at this year’s Acrobatic World Championships in Antwerp.

"They merit the FIG's support."

North Korean leader Kim Jong-un reportedly voiced support for the nation's participation at Tokyo 2020 earlier this year, while the International Olympic Committee (IOC) are working on special programmes to allow athletes from the reclusive country to compete.

Kyodo News reported the IOC were in favour of Watanabe's trip to North Korea.

Watanabe's visit takes on extra significance as he is Japanese and his country has a strained relationship with North Korea.

A total of 17 Japanese citizens are officially recognised by the country's Government as having been abducted by agents of the North Korean Government during a period of six years from 1977 to 1983.

It is suspected that the actual number of victims is far higher, possibly numbering in the hundreds.

Relations between the two nations were further strained last year after Kim fired two ballistic missiles over Japanese territory as part of his country's nuclear testing.

Ri won the men's vault event at the 2016 Summer Olympics in Rio de Janeiro, while Hong topped the women's vault podium at Beijing 2008.

North Korea did not send any gymnasts to last year's Artistic World Championships in Montreal.