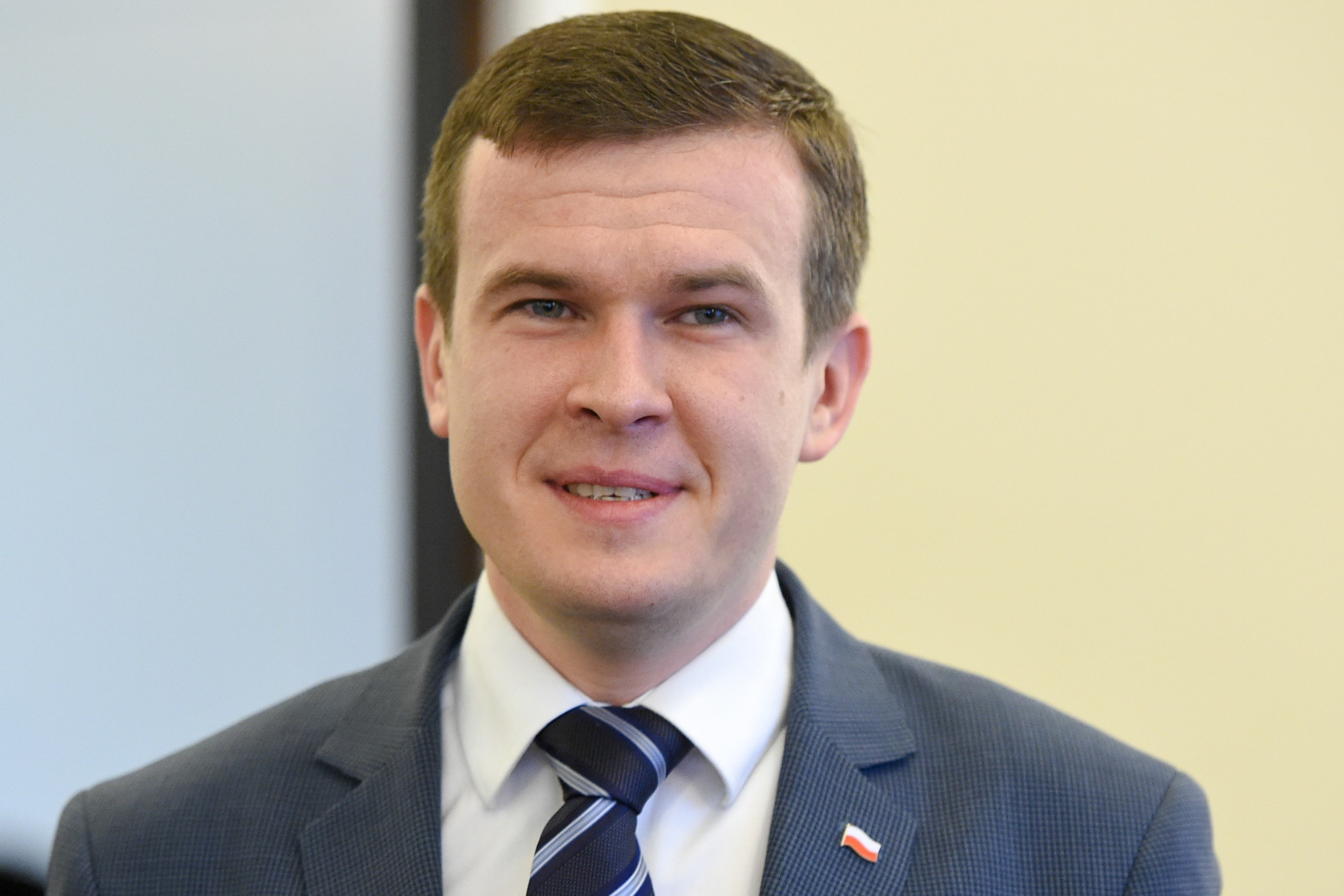 Poland's Minister of Sport Witold Bańka has announced plans to run for the Presidency of the World Anti-Doping Agency (WADA) next year.

It is possible, but not yet confirmed, that the 33-year-old former sprinter will be the chosen candidate of the sports movement when he stands against Norway's current WADA vice-president Linda Helleland.

Other candidates may still emerge.

An election to replace Great Britain's Sir Craig Reedie is due to take place at the World Conference on Doping in Sport in Katowice in Bańka's home country of Poland from November 5 to 7 in 2019.

Bańka a former 4x400 metres relay champion at the 2005 European Under-23 Championships and the 2007 Summer Universiade, confirmed his intentions to Agence France-Presse.

He said that he would like to lead to ensure effective cooperation of Governments, International Federations and the International Olympic Committee (IOC).

"I want to build bridges and look for compromises," he was quoted as saying.

"You need respect and cooperation to strengthen the system."

At 33, Bańka is one of the youngest senior politicians in Europe.

He only retired from athletics in 2012 after failing to make Poland's team for that year's Olympic Games.

Helleland, the Norwegian Minister of Children and Equality, announced her plans to stand last month.

Her candidature will be fiercely opposed by the IOC after she repeatedly criticised their handling of the Russian doping crisis.

Bańka, on the other hand, appears to support calls for Russian re-compliance criteria to be reassessed.

This is despite the country still having not met demands to acknowledge the McLaren Report revelations on institutional doping and to open up the Moscow Laboratory to WADA inspectors.

“We need a long-term solution for Russia as it seems that we have already reached a dead end," he told AFP.

"I don’t believe that meeting by Russia both remaining conditions from the roadmap is realistic.

"On the other hand, we have to be 100 per cent convinced that Russian anti-doping system is reliable again before we even think about reinstating RUSADA (Russian Anti-Doping Agency).

"Therefore, I think we need to agree on a new set of conditions for reinstatement of RUSADA, more operational, measurable and objective."

His team clarified to insidethegames that he seeks to position himself "somewhere in the middle between people that want RUSADA to be non-compliant forever and those willing to see RUSADA compliant with immediate effect".

This process, however, is expected to be a matter of "year or years not months".

Sir Craig was chosen from the sporting side, meaning that the next President should come from the Governmental side.

However, if all the sporting members unite behind one candidate, it will only need one public authority figure to break ranks for their choice to be accepted.