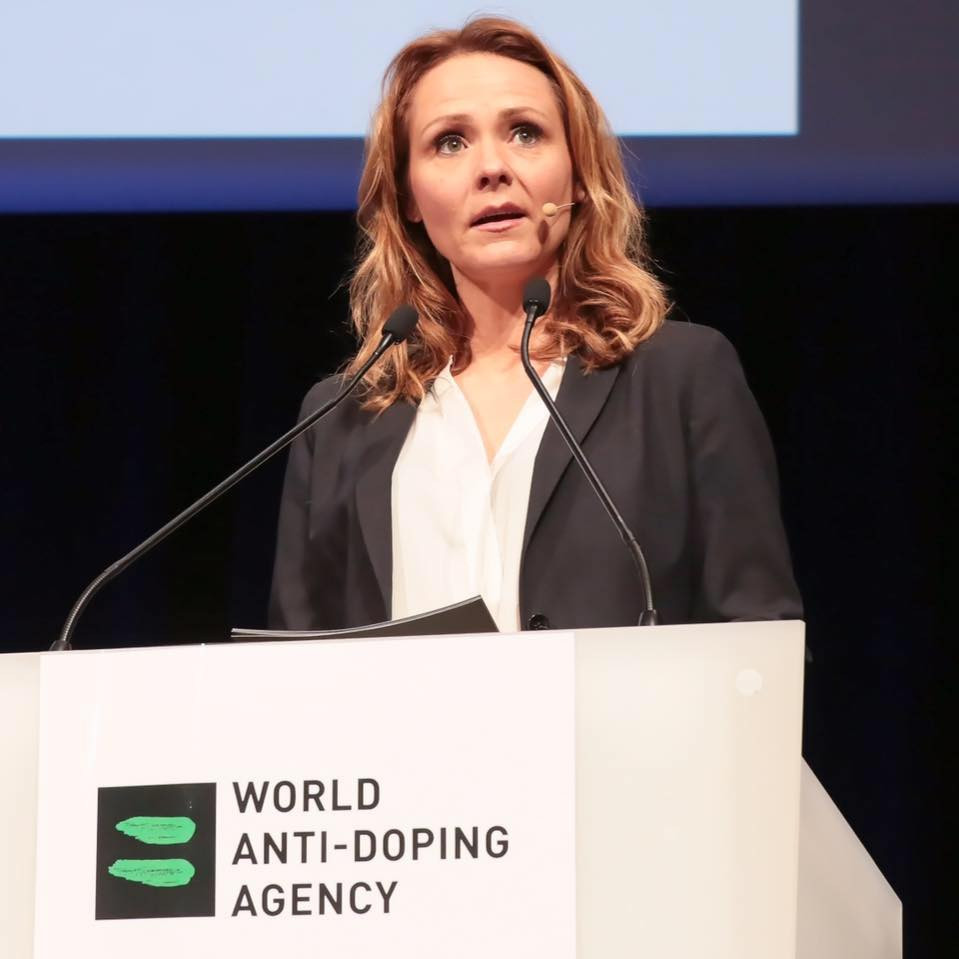 World Anti-Doping Agency (WADA) vice-president Linda Helleland postponed her proposal for a comprehensive review of the Russian doping crisis after it was rejected following strong opposition from the sports movement.

The WADA Executive Committee refused to endorse Helleland's request for a detailed audit of the anti-doping system amid the Russian scandal yesterday.

The public authorities group within WADA also did not fully back the proposal.

They supported the idea in principle but not the contents of the first document submitted by Helleland, which called on the organisation to appoint an individual or body with no link to sport to carry out the review following the "fractured and confusing" response of the anti-doping system to the Russian crisis.

The proposal also claimed the Russia situation has shaken public confidence that WADA and other sporting bodies are "ready, willing and able" to protect clean athletes against doping.

The public authorities did, however, endorse an altered version which could be sent to WADA by next month.

Helleland then confirmed she would revisit the proposal for submission to the Executive Committee at the next meeting in the Seychelles on September 20.

The WADA Vice-President, @Lindacath , proposes an independent review of the anti-doping system.

The FB support the ExCo decision that the proposal be revisited and re-scoped for discussion later this year.

The Norwegian Minister of Children and Equality urged the sports movement, including International Olympic Committee (IOC) members, and the public authorities to work together to ensure the audit is eventually carried out.

"Unfortunately our proposal was turned down by the sports movement on the Executive Committee yesterday, I am sorry for this outcome," Helleland said here.

"It depends on a consensus and I am aware I will not get a majority for this proposal.

"Having said that, my aim is still to have this review.

"I believe we will table a proposal for independent assessment which we can discuss and I hope we can partner up with the sports movement."

Her proposal was met with strong criticism from sports officials including Association of Summer Olympic International Federations President Francesco Ricci Bitti, who claimed Helleland's plan was "more promotional than practical".

Ricci Bitti also accused Helleland of being "divisive" and disrespectful.

He was the only sports official to speak up on the topic but his views were representative of the feeling within the IOC and the sports movement towards Helleland.

Helleland is thought to be positioning herself as the next President of WADA when Sir Craig Reedie reaches the end of his term next year.

The IOC are already looking for an alternative candidate, which must come from public authorities, to position for WADA President to prevent Helleland assuming the position.