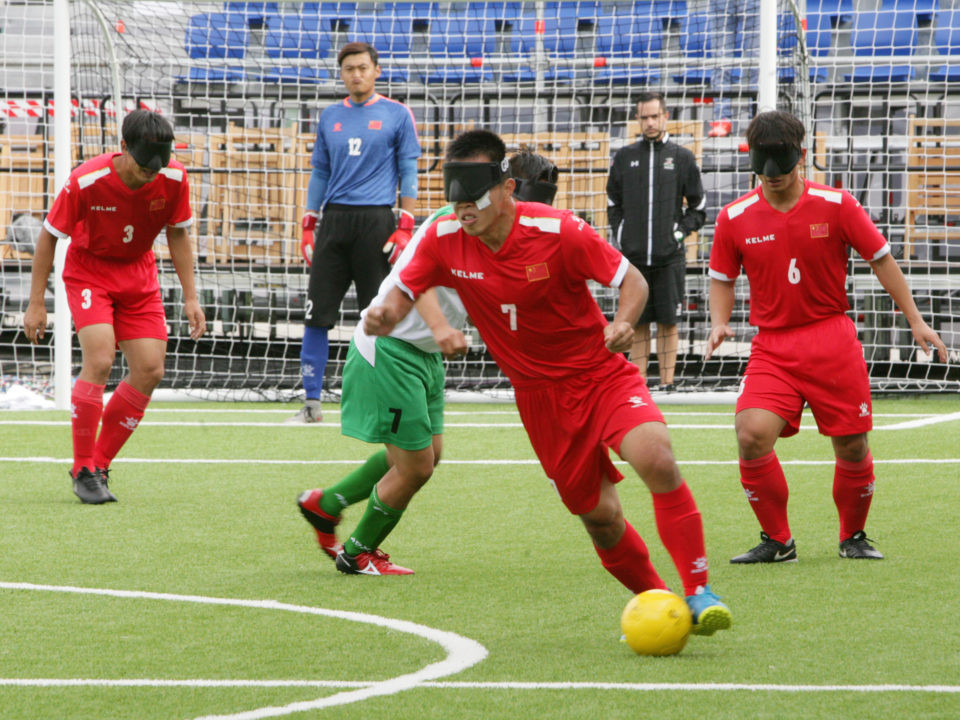 China made it two victories out of two to qualify for the quarter finals of the International Blind Sports Federation Blind Football World Championships in Madrid.

They backed up their opening 2-0 win against South Korea by edging Mexico 1-0 at the Colegio Sagrado Corazón in the Spanish capital.

It means they top Group C and are assured of a place in the last eight.

Zhang Jiabin scored the only goal of the game after eight minutes as China joined Brazil and Spain in the knock-out phase.

The margin of victory could have been greater but Mexican keeper Michael Smithers made a string of good saves.

Two other games took play today in the group phase.

Thailand bounced back from their opening defeat to hosts Spain by beating Turkey 3-0 in Group A.

Kupan Panyawut scored a terrific hat-trick for the Thais as they kept alive their chances of progressing.

In Group B, Iran also recovered from an opening loss as they hammered France 7-0.

Sadegh Rahmi scored a hat-trick in the rout and Hossein Rajab Pour and Behzad Zadaliasghari both bagged doubles.