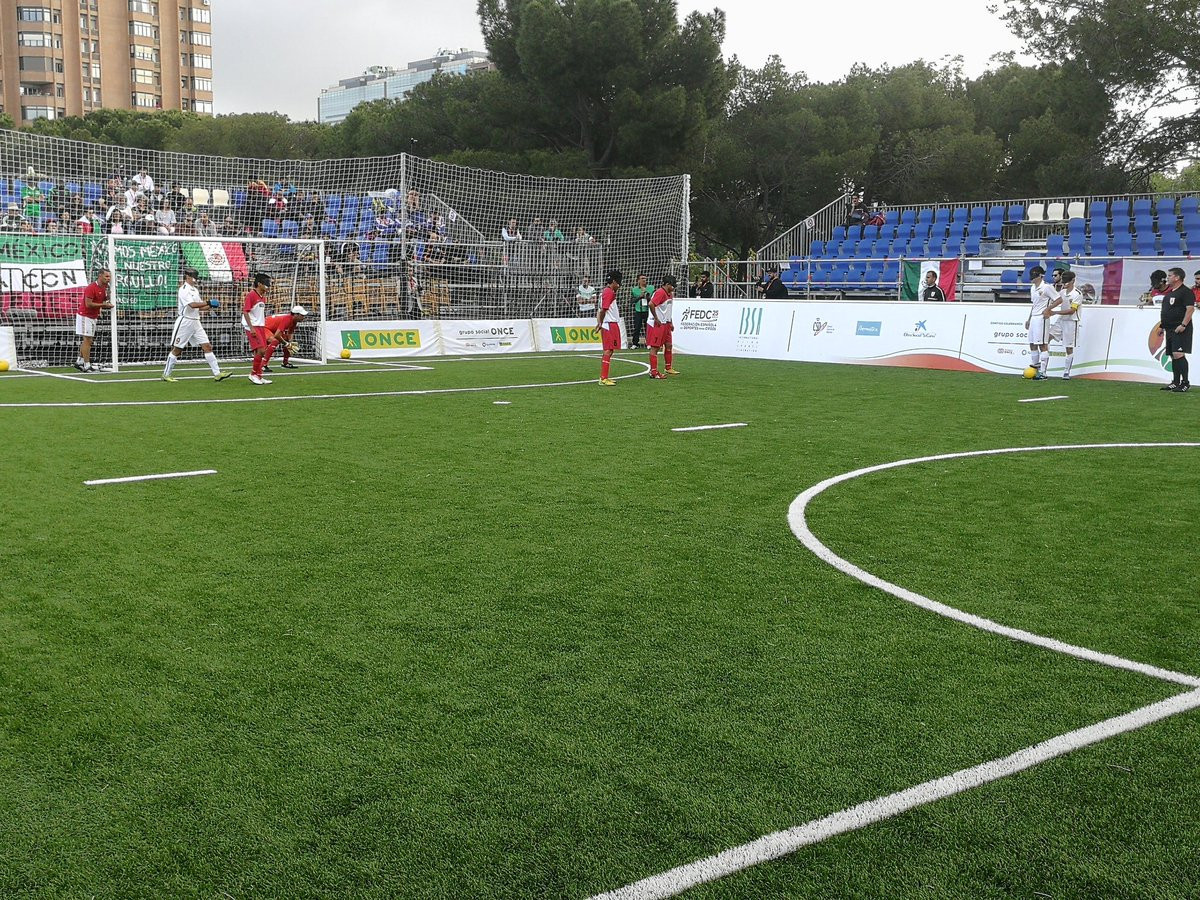 Mexico marked their first appearance at the tournament, the sport's flagship event outside of the Paralympic Games, by claiming a 1-1 draw in the Group C encounter.

Aranda had put Mexico on course to earn a shock victory but Russia scored a late equaliser in a dramatic finish to the match.

In Group A, hosts Spain recorded their second straight victory as they dispatched Morocco 3-0.

The result followed a narrow 2-1 win over Thailand on the opening day of the tournament on Thursday (June 7).

England got their Group D campaign off to a winning start as they cruised to a commanding triumph against Mali.

Brandon Coleman scored twice, while Daniel English and Roy Turnham also got on the scoresheet in a dominant performance from the English team.

"I think it was a good start for us all," said Coleman.

"We wanted to get off as best we can and now we can take it game by game.

"Now we look forward to the Brazil game and hopefully, that’s good momentum for us."

The Group B match between Argentina and Colombia ended goalless.