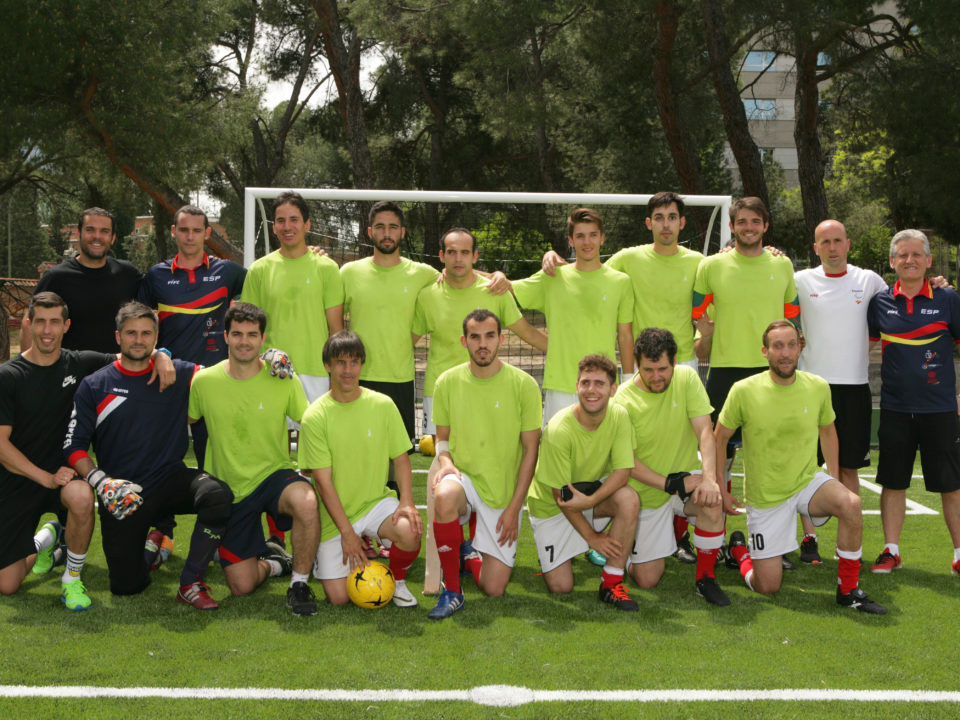 Hosts Spain enjoyed the perfect start to the International Blind Sports Federation (IBSA) Blind Football World Championships as they won the first match of the tournament against Thailand.

All of the goals arrived in the second half with Antonio Martin putting the hosts 1-0 up with their first spot kick, conceded when the Thai goalkeeper handled outside of the area.

Thailand equalised when Panyawut netted but Spain's second penalty was tucked away by Adolfo Acosta.

The match was the only fixture played today and came after an Opening Ceremony attended by Vicente del Bosque, who guided Spain to the FIFA World Cup title and European Championship crown.

Spain and Thailand will also compete alongside Morocco and Turkey in Group A.

Five matches will be played tomorrow.