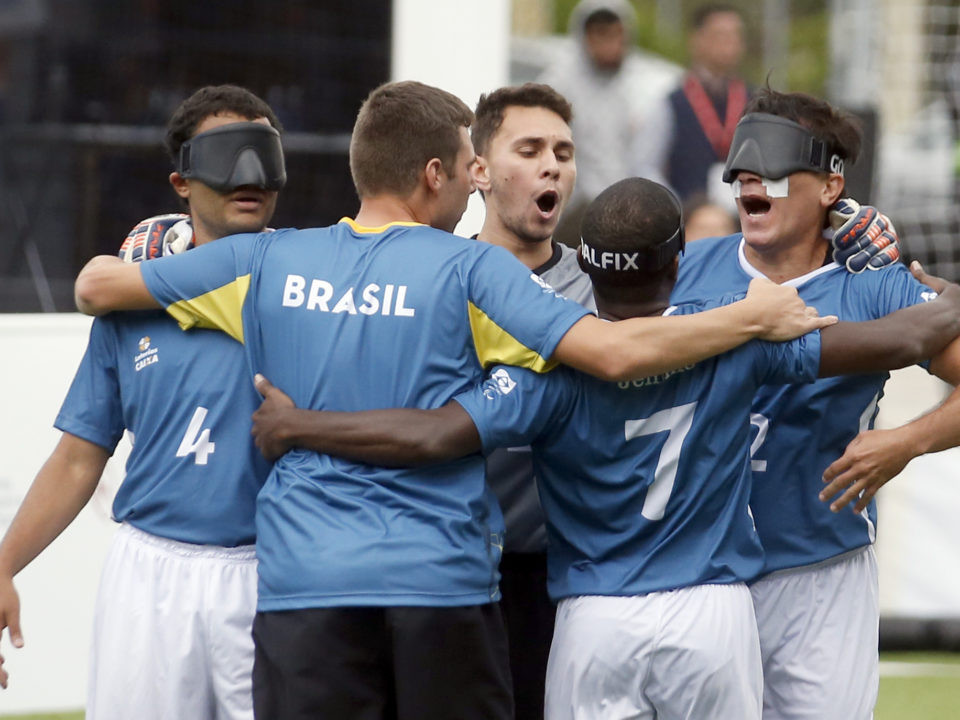 The four-time and reigning Paralympic gold medallists were far too strong for the African nation at the Colegio Sagrado Corazón.

Jefinho gave Brazil the lead in the Group D encounter and Gledson doubled the advantage.

A third followed through Ricardinho and Tiago da Silva made it 4-0.

Gledson was able to complete his hat-trick before Mamadou Thiam bagged a consolation for Mali.

Elsewhere, two matches were played in Group B.

Colombia have gone top in the early going thanks to a 3-1 victory over France, which bettered Argentina's 1-0 success over Iran.

One match was played in both Group A and Group C.

In the former, Morocco won 2-1 in a surprise victory over Turkey.