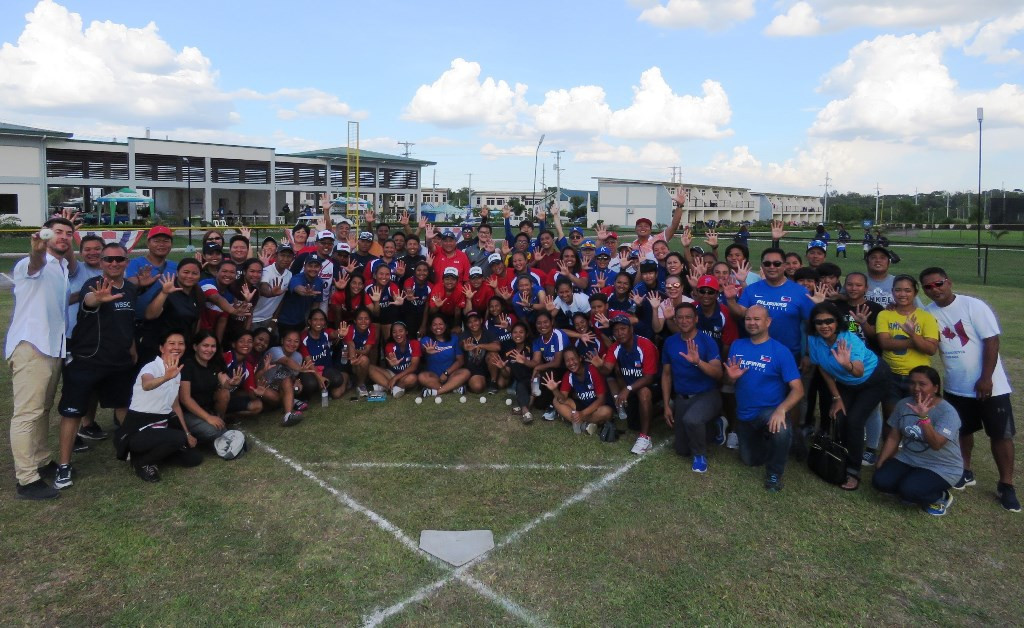 The World Baseball Softball Confederation (WBSC) has continued to promote its new baseball5 discipline by taking it to Asia and the Americas.

Rome and Prague have already experienced the street variant of the sport as part of a European tour.

Seminars have now been held in The Philippines, where baseball5 was showcased during the Asian Junior Women's Softball Championship in Pampanga.

In the Americas, Mexico City and Guatemala also witnessed demonstrations of the game.

Baseball5 was unveiled in February and has been designed to appeal to youth and help with the bid to remain on the Olympic programme following Tokyo 2020.

The WBSC will soon reveal a global strategic plan for the discipline.

"Since the launch of the 5x5 version of baseball and softball in February, we received responses that exceeded our expectations by far," said WBSC President Riccardo Fraccari.

"We are doing our best to meet every request, but it looks clear to me that we need to adjust our initial plan."

Appealing to youth is a key goal of the Olympic Movement with sports such as skateboarding, surfing and 3x3 basketball earning their place on the Games programme for the first time at Tokyo 2020.

Baseball and softball will also return in Japan's capital after being axed following Beijing 2008, but their place at Paris 2024 is not secure.

Baseball5 has already had a presence in the French city, however, after a demonstration at the European Baseball and Softball Congresses in the capital.