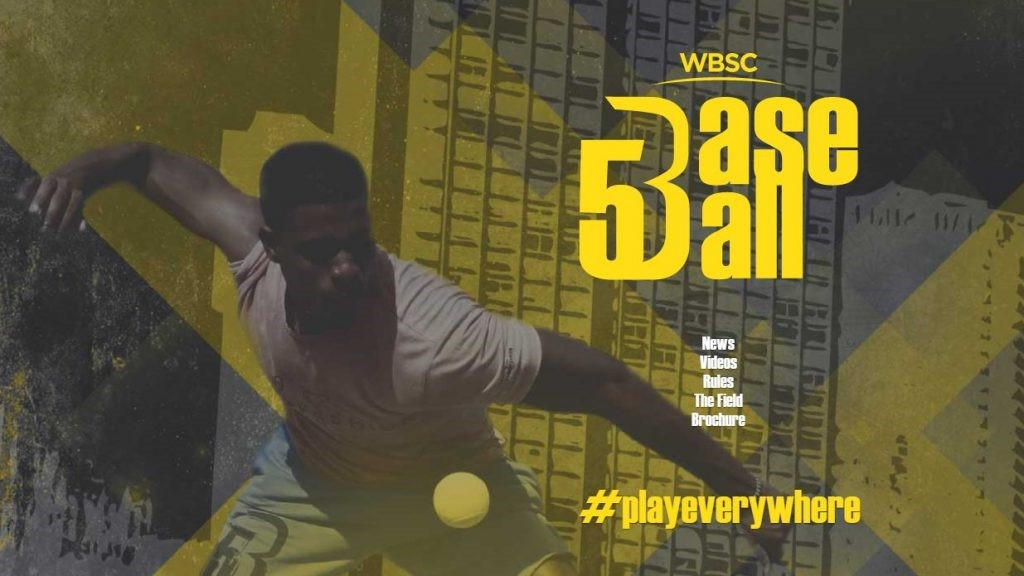 The variant of the sport has been designed to appeal to youth and help with the bid to remain on the Olympic programme following Tokyo 2020.

The WBSC has today released the official rules of Baseball5, as well as an instructional video and a soon-to-be six-language web platform which can be found here.

"Unveiling the official rules to this exciting new street discipline represents a major milestone in the modern evolution of building baseball and softball into not only a major global sport, but also a long-term Olympic sport that will continue to appeal to youth, as trends and behaviours shift in a growing digital world," said WBSC President Riccardo Fraccari.

"This fast, youth-oriented and easy to learn urban game will help take baseball and softball to places not before possible, helping to drive worldwide fan and participation numbers to our target of one billion over the next decade."

Appealing to youth is a key goal of the Olympic Movement with sports such as skateboarding, surfing and 3x3 basketball earning their place on the Games programme for the first time at Tokyo 2020.

Baseball and softball will also return in Japan's capital after being axed following Beijing 2008, but their place at Paris 2024 is not secure.

Baseball5 has already had a presence in the French city, however, after a demonstration at the European Baseball and Softball Congresses in the capital.

"Baseball5 will become a key component in our Olympic and growth strategies by further introducing and popularising the game among young people and mass audiences across the world - in Europe, where the Paris 2024 Games will be staged, and wherever the Games may be held in the future.

"I also envision a future where five-on-five baseball/softball can itself grow into an Olympic event."

Baseball5 will be featured at the sports initiation zone at the Youth Olympic Games in Buenos Aires in October.