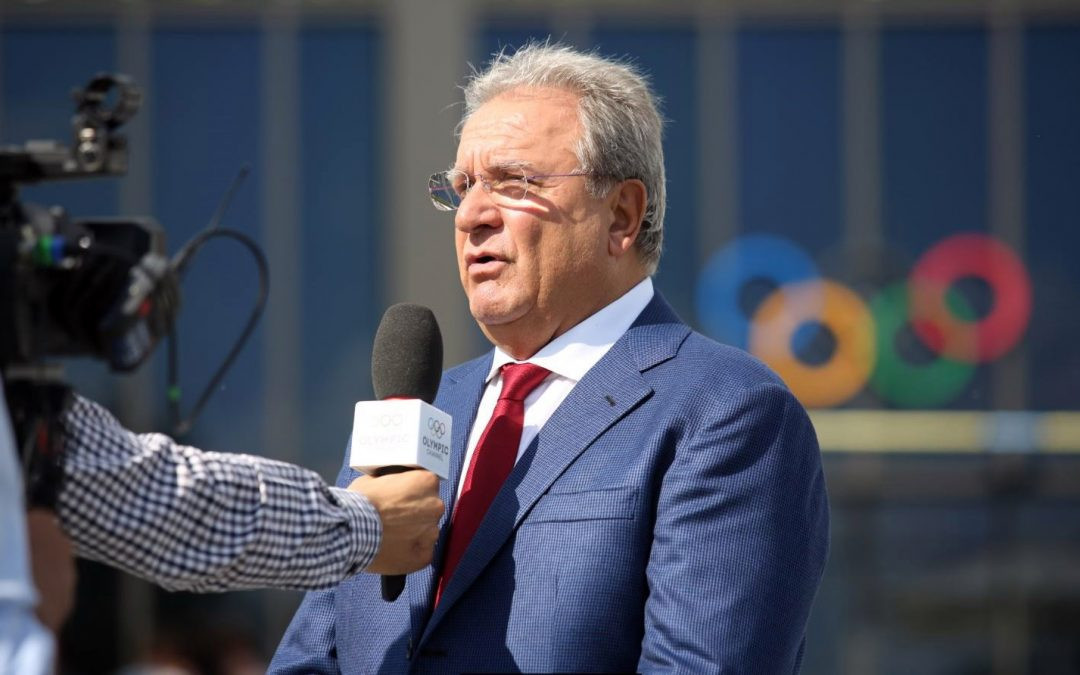 It came as part of his end-of-year address message to the sport’s National Federations and Associate Members in over 140 countries.

Fraccari called 2017 "very demanding" but he added there were many positives "resulting in meaningful and important accomplishments for our institution and for baseball and softball".

"As baseball and softball continue to grow and reach new milestones, each year becomes more important," he began.

"In addition to the international competitions programmed for 2018 and the Tokyo 2020 Olympic qualifying process, beginning with the Women’s Softball World Championship in Chiba, Japan, we also must concentrate our efforts on baseball and softball’s long-term presence on the Olympic Programme, directly targeting Paris 2024.

"This is a top priority for our entire organisation, which will have to see all of us involved to obtain this goal.

"Focusing on our mission to reach a billion people over the next decade, the past year had a particular focus on development projects for athletes, coaches and officials.

Fraccari lauded the establishment of the new WBSC Youth Commission which he believes will help secure the long-term future of the sport.

He also pin-pointed stronger relations with the professional leagues, the arrival of Botswana as an Associate Member, and the inclusion of various winter leagues in the Caribbean, following meetings held during the Caribbean Series staged in Culiacan, Mexico, in February.

He added: "In May another important milestone, the African Summit.

"For the first time the African Federations of Baseball and Softball got together to discuss and analyze their continent together with WBSC Executives and, as a result, the WBSC Development Commission chaired by Angelo Vicini, put in place a detailed program to foster the growth in terms of quality and participation of the baseball and softball movement on the continent.

"This year was also historic in that 24 new nations made their debuts in the WBSC Softball World Ranking, and I congratulate and applaud all the respective Federations for lifting their National Team programmes."

Fraccari spoke with some satisfaction at the launch of the Baseball5 project in November.

"The new street 5×5 baseball and softball discipline will play an important role in the near future in multiple directions," he said.

"It is not only a young and dynamic sport for main stages and events, but also an important tool to increase participation through promotional as well as social projects."