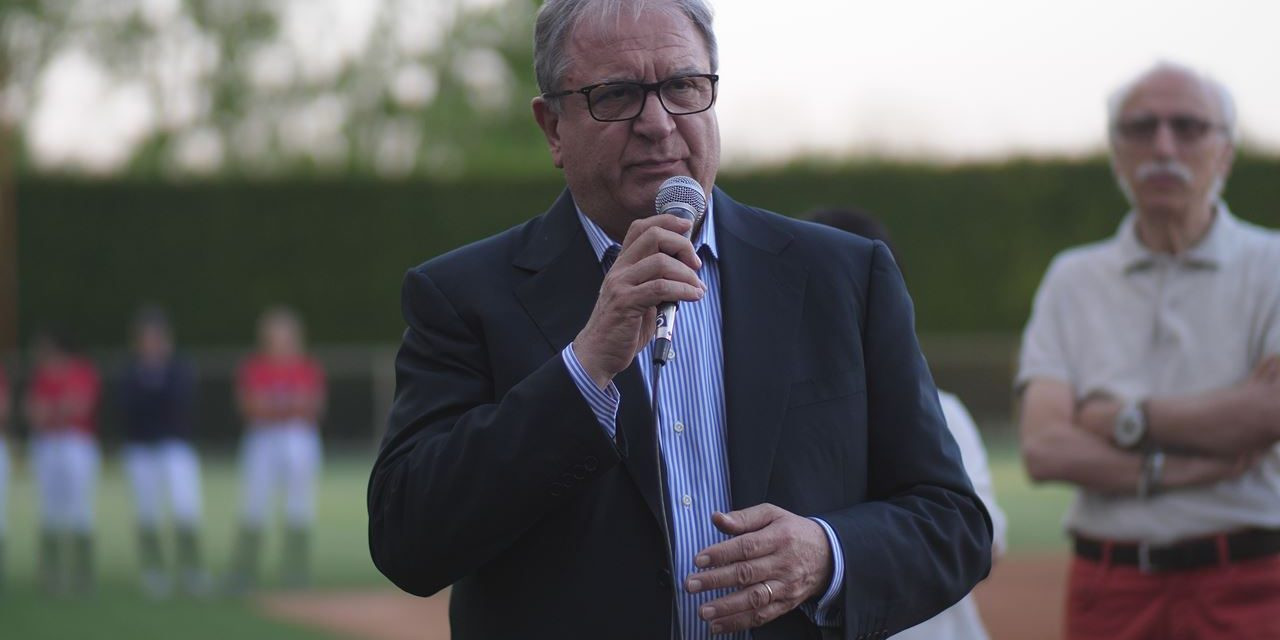 World Baseball Softball Confederation (WBSC) President Riccardo Fraccari has hailed the European Professional Softball Series as an example of the gender balance within the sport.

The seven-game series, where matches were held in the Czech Republic, Italy and The Netherlands, was praised by the WBSC and Fraccari.

The WBSC said the competition generated more than 300,000 live-stream views from online audiences across 148 countries and territories worldwide.

The event also surpassed one million impressions on social media, according to the WBSC.

"We are very proud that baseball and softball give young people - and especially girls - a safe, accessible way to play and stay in sport," said Fraccari.

"The quality of the competition around Europe has been world-class, and these players are inspirational role models for female athletes everywhere.

"The WBSC is building a billion-strong global community of players, fans and followers, and we are excited to be bringing our inclusive team sports to ballparks all over Europe."

USSSA Pride players and personnel also staged training camps for hundreds of top young female prospects and coaches in the three countries alongside the tournament.

Training sessions aimed at France's up-and-coming softball athletes were held in Boulouris to coincide with the conclusion of the event last week.

The players on the Pride team also conducted a question and answer session with the young French players about the lifestyle, dedication and sacrifice it takes to develop into a pro softball athlete.