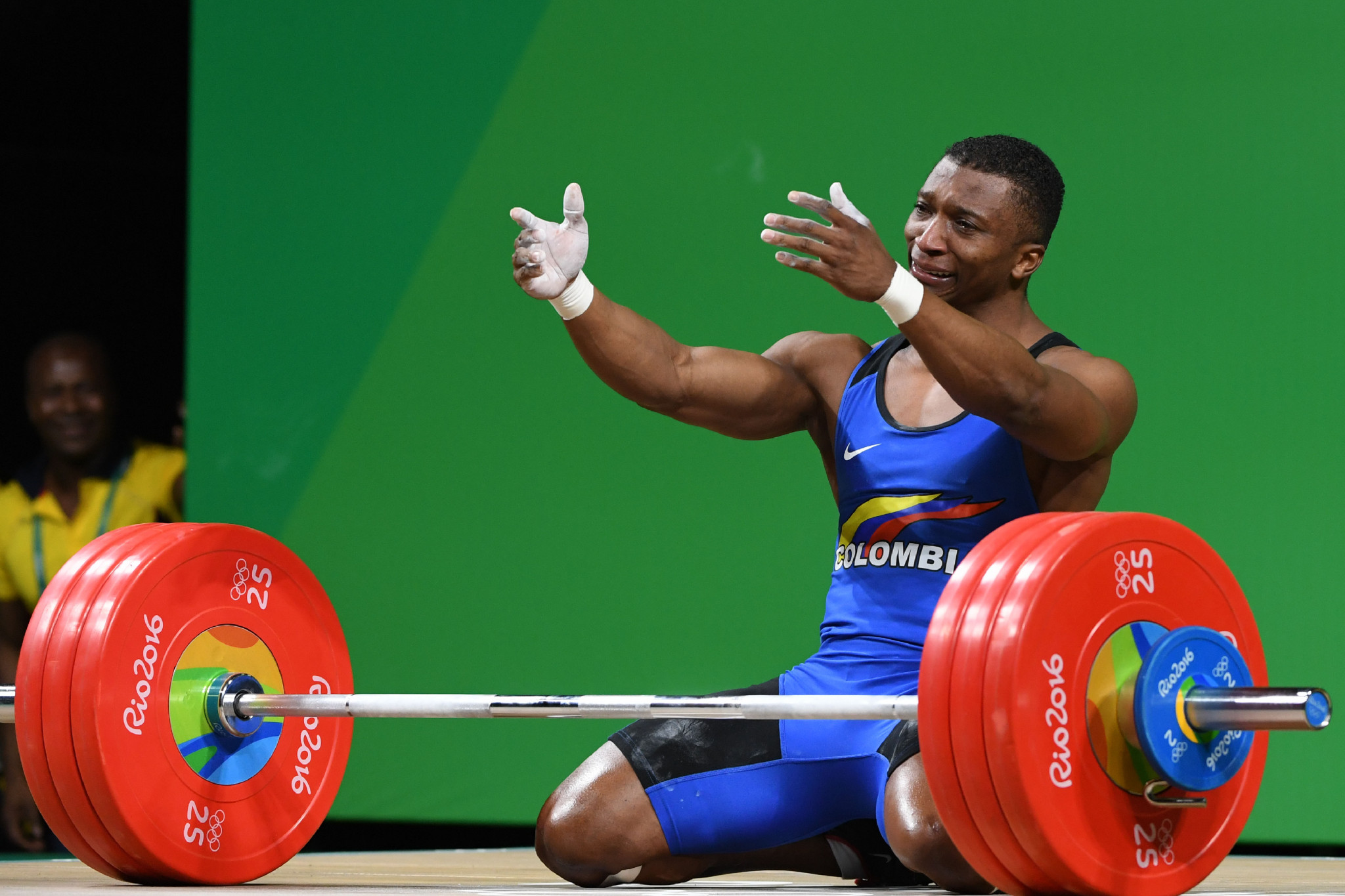 Olympic and world champions are among the field at the Pan American Weightlifting Championships, which begin tomorrow in Santo Domingo.

Oscar Figueroa, Arley Méndez, Leidy Solís and Sarah Robles are some of the names who will be competing in Dominican Republic's capital.

In total, 260 lifters will be in action with places at the Lima 2019 Pan American Games up for grabs alongside continental glory.

Competition will be staged at the Parque Deportivo del Este.

Figueroa won Olympic under-62 kilograms gold for Colombia at the Rio 2016 Olympics and then announced his retirement.

However, he changed his mind and returned to the sport with one eye on the Tokyo 2020 Games.

In Santo Domingo, the Colombian is competing at under-69kg.

Chile's Méndez, who won overall, snatch and clean and jerk golds at last year's World Championships in Anaheim, will be looking for success this week at under-85kg.

In women's action, Colombia's Solís will be hoping to add to her under-69kg title from Anaheim while United States lifter Robles will be one to watch at over-90kg.

Robles won a hat-trick of titles on home soil in Anaheim and will be a favourite for more success.

Competition will continue until May 19.