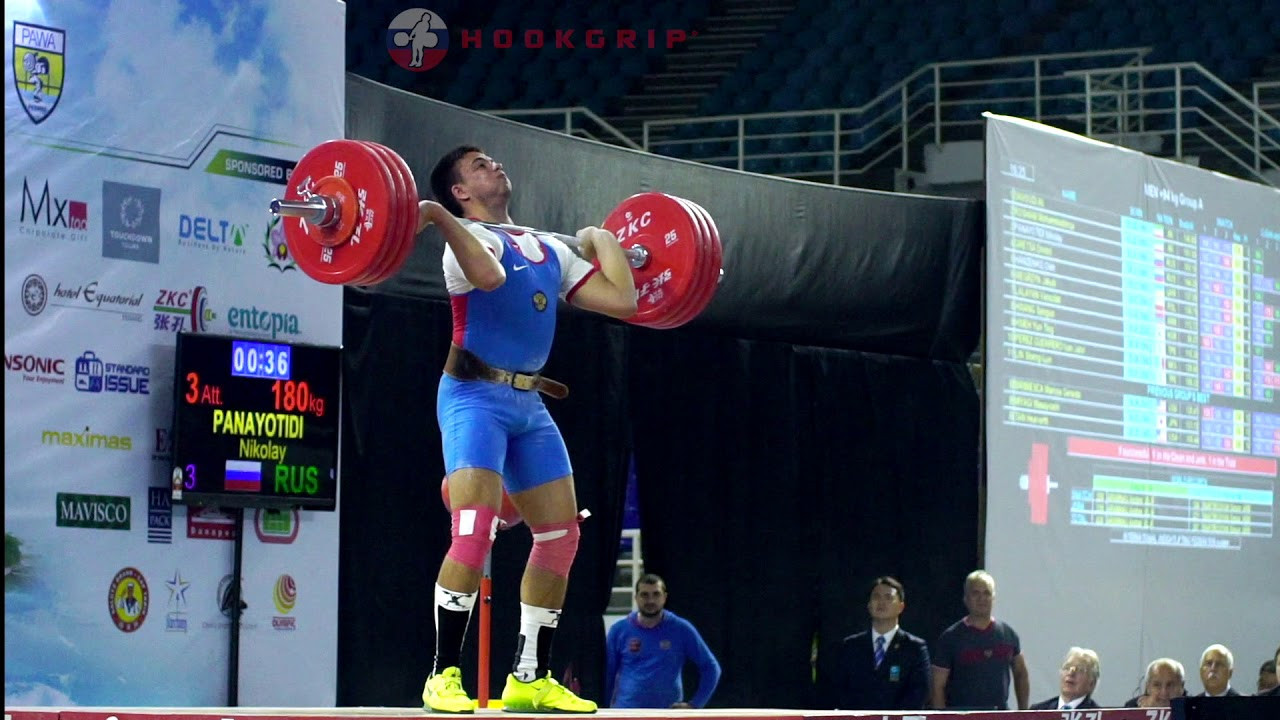 This has been confirmed in a latest list of sanctioned athletes published by the International Weightlifting Federation (IWF).

It was revealed that Panayotidi, who had been provisionally suspended in December, will have a suspension backdated until November 24 last year.

The confirmation of the suspension means that Russia are moving closer to losing further quota places at the Tokyo 2020 Olympics.

New IWF rules stipulate that any nation with 10 to 19 doping violations in the 12-year period from Beijing 2008 to Tokyo 2020 will be allowed a maximum of two men and two women in the Japanese capital.

Any with 20 or more will have just one man and one woman.

There are also 10 pending cases from the International Olympic Committee (IOC), which are not being contested by Russia.

This includes those stripped of medals from the Beijing 2008 and London 2012 Olympic Games following the retesting of frozen samples using new technology.

Agapitov is among those to have complained against the new rules, which he considers "political".

"For Russia this is a fairly unjust decision, it is more political," he told R-Sport.

"It is difficult to consider it just, we were not allowed to enter the Games in 2016.

"We were disqualified for a year, this entailed image losses, sponsors.

"This decision is both just and unjust.

"The fair [part] is that countries that often violate anti-doping rules must be punished.

"But the period that is taken into account, should be considered.

"We already paid for the past.

"It would be fair to take such a decision if the reference point is taken, for example, from 2016 onwards."