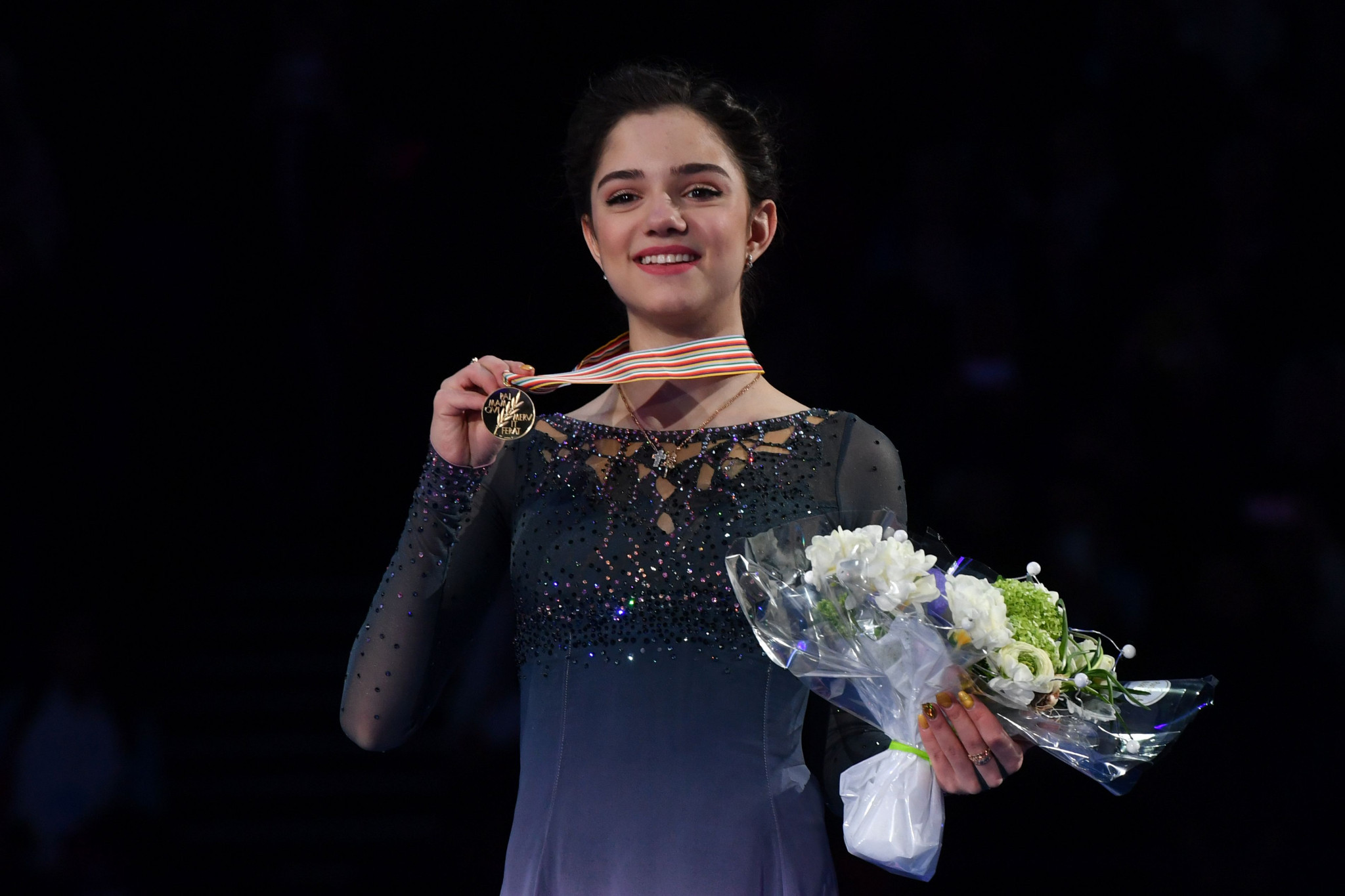 Medvedeva, who has not lost a single competition since November 2015, suffered a crack in her right foot in October before a Grand Prix meeting in Moscow.

However, despite missing out on the Pyeongchang 2018 qualification process, she was still given a spot on the Olympic team as she has recorded the highest score this season with 231.21 points.

The 18-year-old has previously called for the International Olympic Committee (IOC) to allow clean Russian athletes to compete in Russian, rather than neutral, uniform.

She was part of the Russian delegation that made a presentation to the IOC in Lausanne on December 5, the meeting where Russia were banned following the allegations of manipulation of doping samples at Sochi 2014.

"I cannot accept the option that I would compete in the Olympic Games without the Russian flag as a neutral athlete," Medvedeva told Russian broadcaster RT.

"I am proud of my country, it is a great honour for me to represent it at the Games.

"It gives strength and inspires me during the performances."

Medvedeva’s compatriot Alina Zagitova will make her European Championships debut on home ice at the Megasport Sport Palace and is one of the favourites to clinch a podium place, along with Maria Sotskova, meaning Russia could have a clean sweep on the medals in the ladies’ event.

Slovakia’s five-time European champion Carolina Kostner is also likely to be in and around the medal places.

Spain’s Javier Fernandez is the overwhelming favourite for the men’s title having won each of the last five European titles.

Fernandez also holds the season’s highest score with a total of 283.71 points.

His closest challenger in the Russian capital is likely to be Mikhail Kolyada, who qualified for his first-ever ISU Grand Prix Final, where he took the bronze medal, last year.

Unsurprisingly, home athletes will also be the favourites to take medals in the pairs event with Evgenia Tarasova and Vladimir Morozov set to go up against compatriots Ksenia Stolbova and Fedor Klimov for the top prize.

The two pairs are separated by just 1.51 points on the current leaderboard with Tarasova and Morozov currently leading the way on 225.24 points.

The competition, which will see 167 skaters from 35 ISU member nations compete, is scheduled to take place until Saturday (January 21) and will be followed by a special exhibition on Sunday (January 22).