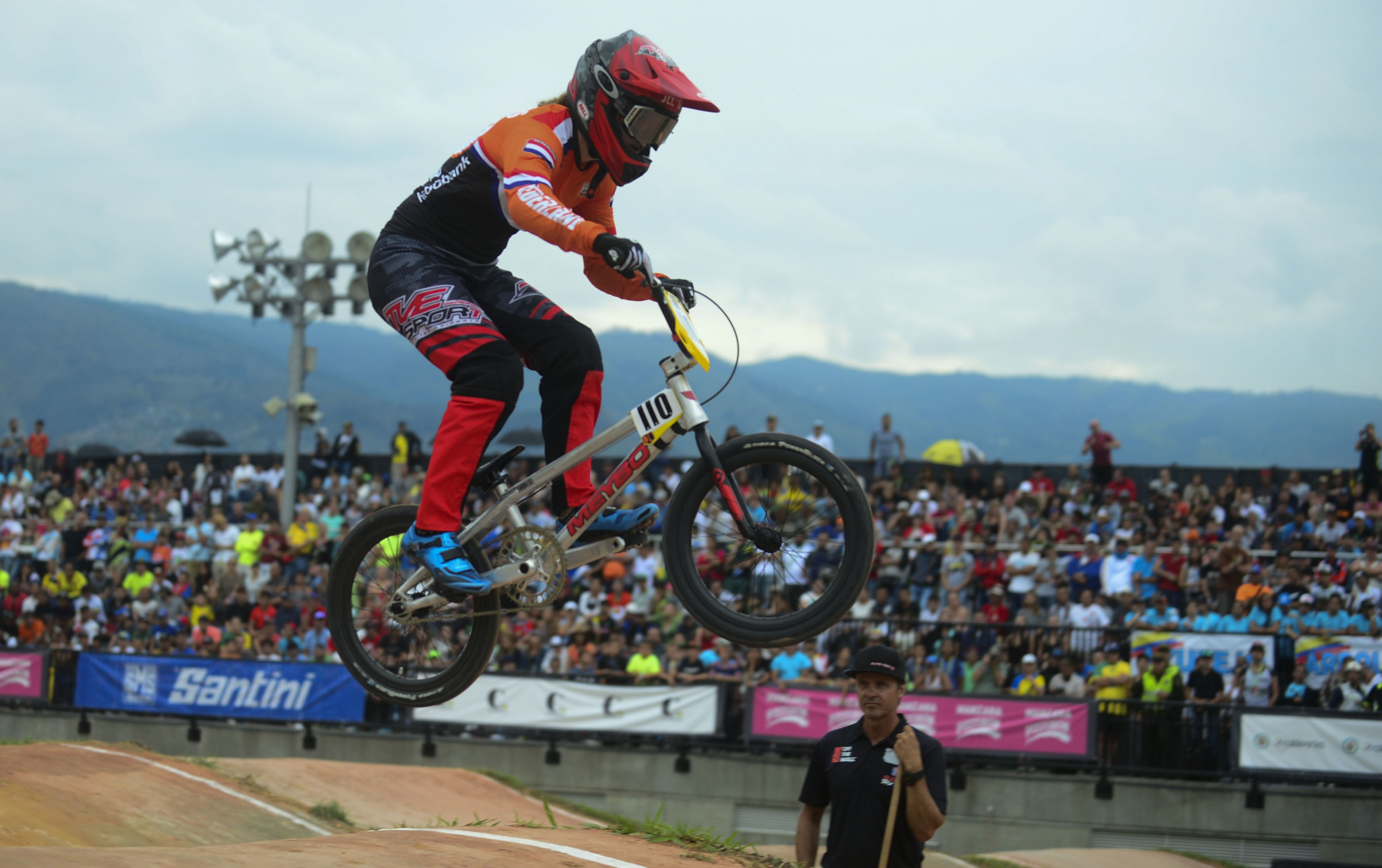 Laura Smulders triumphed in both races at the venue last year and went halfway to repeating the feat in the women’s field.

The Dutch rider progressed through the early rounds of the competition, before taking victory in the final.

She finished clear of the United States’ Alise Willougby, who was forced to settle for the silver medal.

The podium was completed by Russia’s Yaroslava Bondarenko, who finished ahead of double Olympic champion Mariana Pajon of Colombia.

The Netherlands enjoyed their second gold of the day when Niek Kimmann secured victory in the men’s event.

He held off a strong French challenge to win his second round of the World Cup, having won the first race in Paris last month.

Joris Daudet triumphed in the second race in Paris, but he would end as the runner-up on this occasion in Papendal.

His compatriot Sylvian Andre rounded off the top three, with Romain Mahieu making it three Frenchman in the top four.

Competition will continue tomorrow with the fourth round of the World Cup circuit.