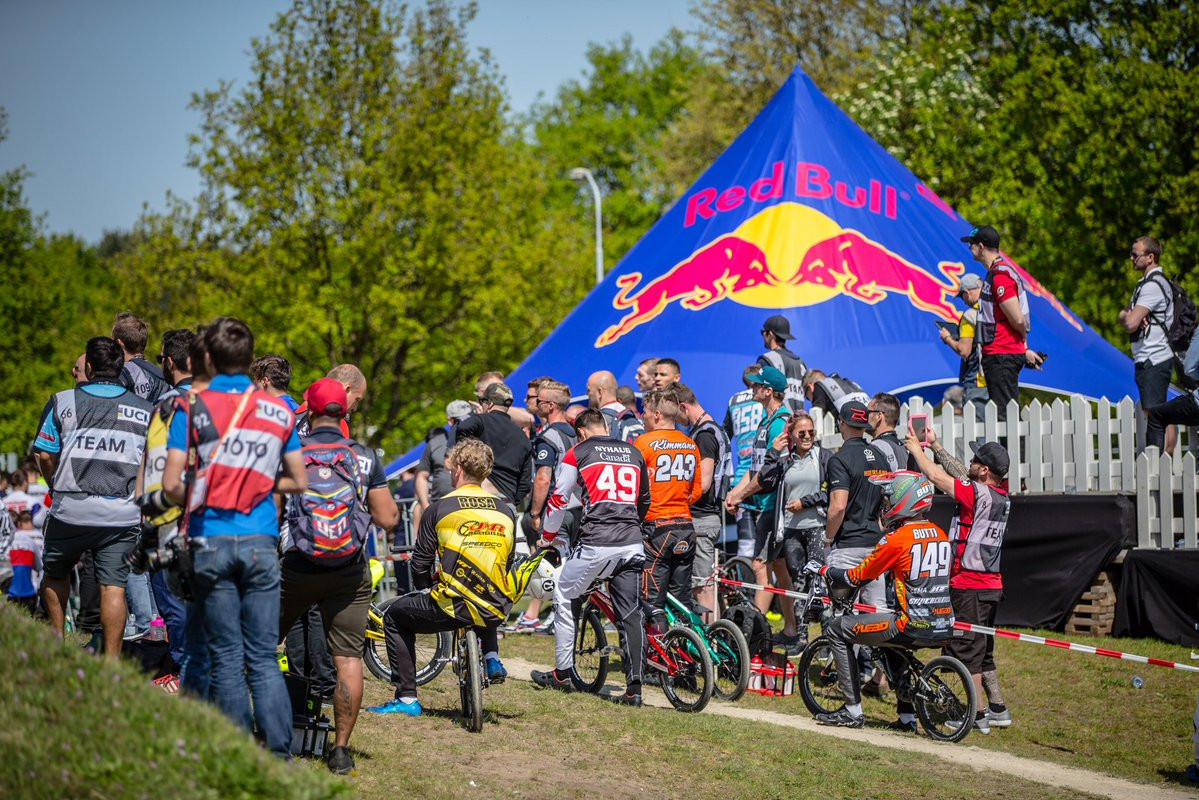 Papendal is poised to host the third and fourth rounds of the International Cycling Union (UCI) BMX Supercross World Cup.

The Dutch venue is the second to be visited on the World Cup circuit this season following the opening two rounds in Saint-Quentin-en-Yvelines near Paris.

Riders have conduct training rides on the Papandal circuit today, prior to competition taking place over the next two days.

The Netherlands’ Niek Kimmann and Joris Daudet of France triumphed in the opening men’s races of the World Cup.

Laura Smulders claimed victory in both women’s races and will hope for further success in front of a home crowd.

Smulders also claimed the double back in Papendal in 2017.

Riders will have to come through five races to book their place in the finals tomorrow.

A second round is due to take place on Sunday (May 6).

The venue doubles as a training centre for the Dutch team, located in the woods of Arnhem.