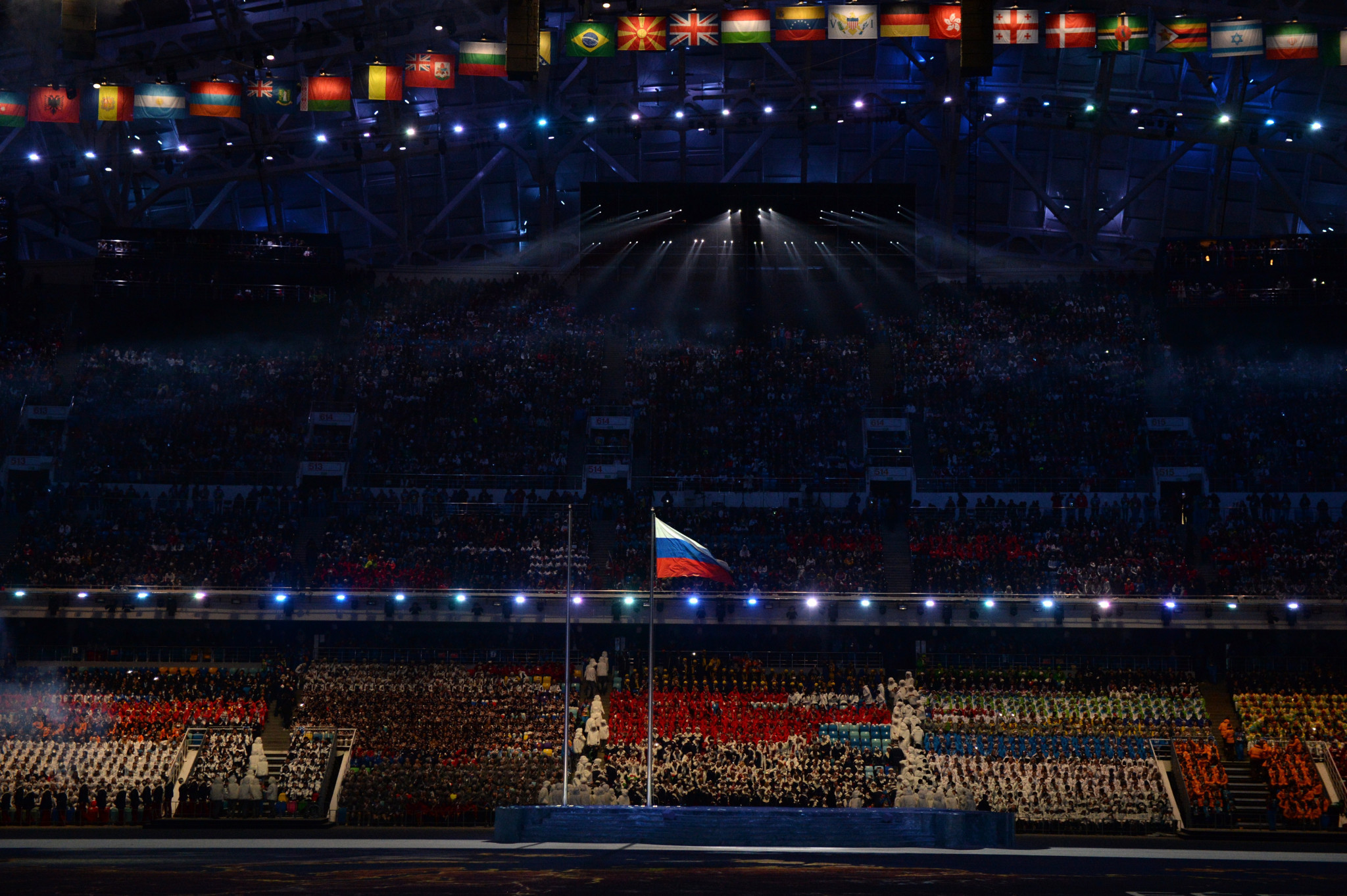 A total of 169 Russian athletes have been put forward for inclusion on the neutral team which will compete at next month's Winter Olympic Games in Pyeongchang, the Russian Olympic Committee (ROC) has announced.

The exact composition of the team, called "Olympic Athletes from Russia (OAR)", is due to be confirmed by the International Olympic Committee (IOC) OAR Invitation Review Panel at a meeting tomorrow.

The list, published by the ROC, does not include short track speed skater Viktor Ahn, leading biathlete Anton Shipulin and cross-country skier Sergey Ustiugov, all of whom have been excluded despite never having been publicly implicated in the doping investigation before.

Ahn, a six-time Olympic gold medallist who has represented both Russia and South Korea, has since sent an open letter to the IOC, according to Sputnik, in which he claims there is "no concrete reason which explains my exclusion".

"Furthermore people now view me as an athlete who was involved in doping," he wrote in the letter.

"I hope that the IOC will ultimately declare its reason for my exclusion, so I will be able to defend my honour and dignity."

ROC vice-president Stanislav Pozdnyakov admitted the team is missing many of their "top" athletes.

"Unfortunately, our top athletes did not make it onto this list," he told Russian media.

"Those 169 people are those who will defend our country’s honour at the Pyeongchang Olympic Games."

Two-time world figure skating champion Evgenia Medvedeva and defending European champion Alina Zagitova are among the high-profile names on the OAR team for the Games.

They will be joined by the likes of Ilya Kovalchuk and Pavel Datsyuk, two of the country's best-known ice hockey players.

Those who have missed out include the 43 athletes disqualified from Sochi 2014 and banned from competing at the Olympic Games for life by the IOC Oswald Commission.

Thirty-nine of these are appealing to the Court of Arbitration for Sport in the hope of getting their suspensions overturned.

They are accused of complicity in a scheme where tainted doping samples were illegally tampered with and replaced with fake, clean ones.

Hearings in Geneva are due to conclude tomorrow, with the CAS then scheduled to announce their verdict between January 30 and February 2.

The OAR Invitation Panel, chaired by former French Sports Minister Valérie Fourneyron, yesterday published the exact eligibility criteria athletes from Russia must meet in order to be cleared to compete at Pyeongchang 2018.

It came following criticism from 19 National Anti-Doping Organisations, who questioned why the criteria had not yet been revealed.

Any evidence of suspicious steroid profile values, DNA inconsistencies and irregularities of the Athlete Biological Passport are among the evidence being used to determine which Russian athletes can compete.

The IOC also confirmed the criteria used includes the information in the Laboratory Information Management System (LIMS) database obtained by the World Anti-Doping Agency (WADA) and shared with the IOC last month.

Any previous doping violation or being sanctioned by the IOC's Oswald Commission would mean an athlete is excluded from the invitation list, the IOC confirmed.

These criteria were widely known but the IOC are hoping the release of the full details will ease some of the criticism they have faced, notably from Russia, in recent weeks.

The IOC caused further confusion earlier this week when they claimed that the exclusion of certain athletes from the list of eligible Russians did not necessarily mean they had doped.

It was previously suggested the OAR team at Pyeongchang 2018 could feature as many as 200 athletes, a similar number to the 214 which represented the host nation at the 2014 Games in Sochi.

Although the figure put forward by the ROC is less than that number, the fact that 169 Russian athletes could compete in Pyeongchang is likely to spark further criticism over whether the country has really been banned from the Games.

Russia was forced to compete as neutrals by the IOC following evidence of a "systemic manipulation" of the doping system at Sochi 2014.

The team is called the OAR and is set to be allowed to march under its own flag at the Closing Ceremony of Pyeongchang 2018 on February 25, however.