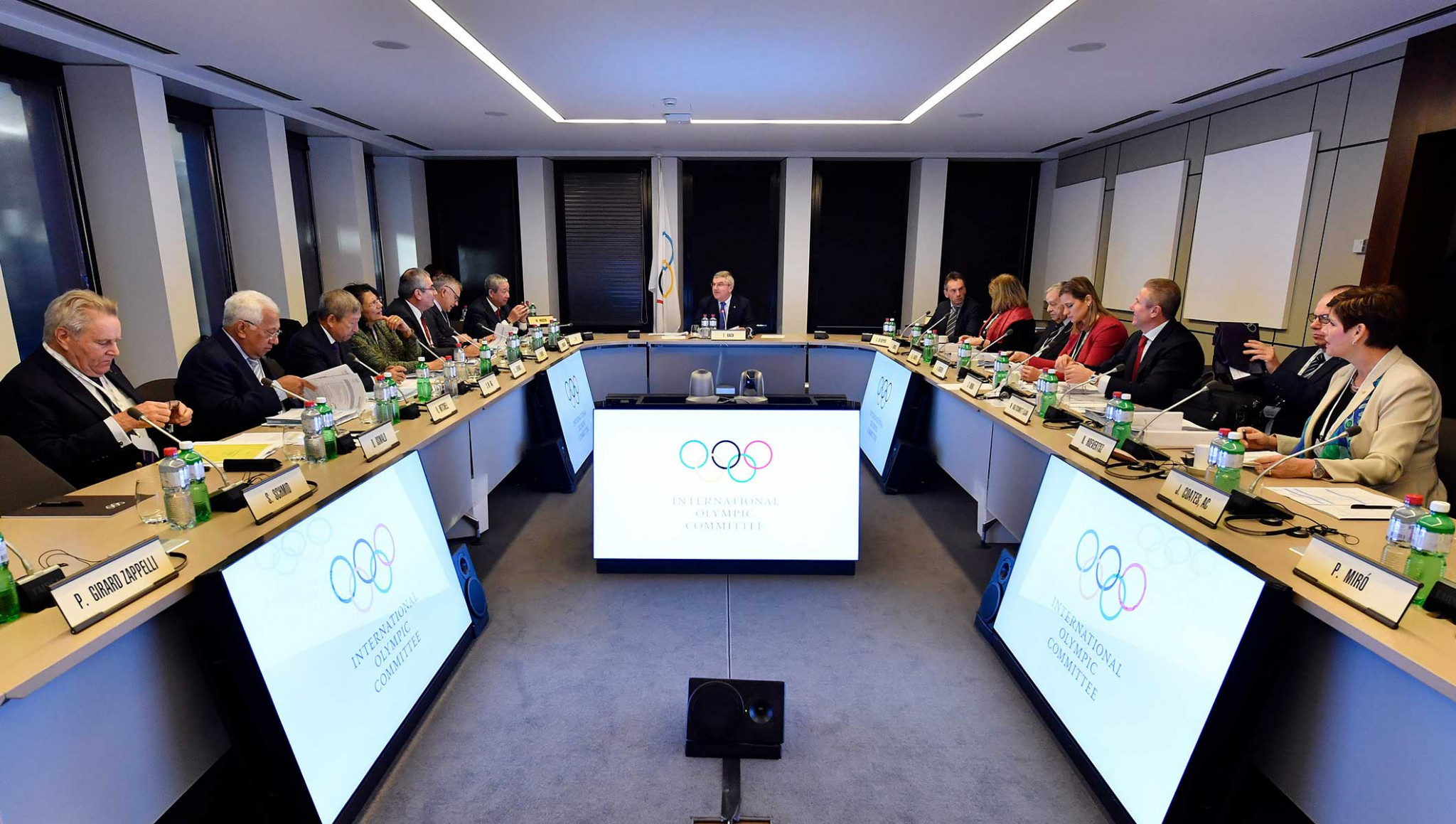 Russia's delegation will only receive the crucial Schmid Commission report 20 minutes before they present their case during the International Olympic Committee (IOC) Executive Board meeting here today, insidethegames understands.

The report will document the results of a 15-month IOC-commissioned study into who in Russia is to blame for a doping and sample tampering programme which has so far led to the retrospective disqualification of 25 athletes from Sochi 2014.

A subsequent Executive Board verdict on how to sanction Russian participation at Pyeongchang 2018 due to be announced at 7.30pm local time this evening is billed as one of the most important in the history of the IOC.

IOC Executive Board members are expected to have a "reading session" at the start of the afternoon portion of their meeting - which is devoted purely to the Russian doping question - to familiarise themselves with the report.

The meeting began at 9am this morning at the temporary IOC headquarters in Pully, with members smuggled in via and underground car park rather than past the assembled journalists.

It is most likely that a decision has already been ironed at a political level, however, between senior figures from the IOC and Russian Government.

It is currently seen as most probable that Russian athletes will be made to compete under a neutral flag at Pyeongchang 2018, while also paying a fine to fund sport's anti-doping effort.

A possible suspension of the Russian Olympic Committee for their complicity in the programme is another option for the IOC.

Another question potentially being discussed concerns the possible convening of special ceremonies to re-allocate Sochi 2014 medals stripped from Russian athletes - although this will depend on the outcome of appeals to the Court of Arbitration for Sport.

Medvedeva, the two-time world champion, will also be here to make an impassioned plea to the IOC for Russian athletes to be able to compete under their own flag at Pyeongchang 2018.

The 18-year-old has not lost for two years and is considered a gold medal favourite at the Winter Olympics, due to take place between February 9 and 25.

All 14 members of the IOC Executive Board are present for the meeting today.

Kasper is believed to be one of the few IOC Executive Board members who is against banning Russia, preferring a different punishment.