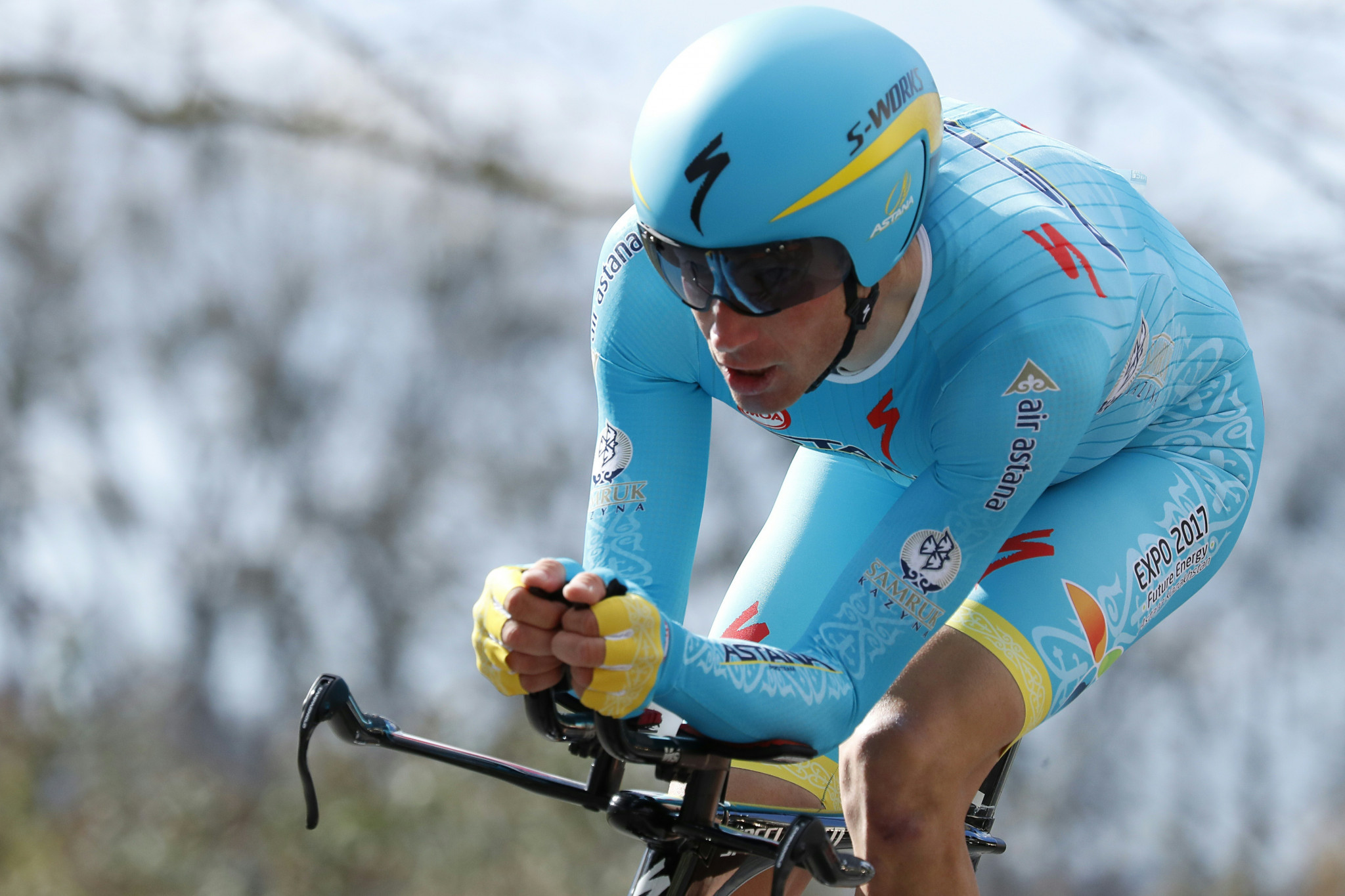 Astana have claimed they are “shocked” by claims from their former rider Lieuwe Westra that he used therapeutic use exemptions (TUE) to allow him to take cortisone in a bid to peak for events during the cycling season.

Westra, who retired in 2016, made the assertion in an autobiography - The Beast, the cycling life of Lieuwe Westra - looking back on his 10-year career as a professional rider.

The Dutchman, who also rode for the KrolStonE Continental Team and Vacansoleil, was quoted as saying he used knee pain as an excuse to obtain TUEs.

"The medical certificate I received often with a feigned injury, for example an inflammation in the knee," Westra says in the book, according to an extract in Leeuwarder Courant.

"It took years to recover an injury to the knee.

"I shot it in my own body to cycle faster, to grab prizes, to receive compliments. In my first professional year it became clear to me that with only hard training no victories were achieved.

"If you wanted to join the big boys, you had to look up the limits of the permissible.''

Cortisone is banned in competition, with riders requiring TUEs to be able to take the substance, which has been claimed to have performance enhancing effects.

Tramadol has been a controversial substance, with uncertainty over its performance-enhancing benefit but also having concerns that it reduces awareness and could consequently increase the risk of crashes.

David Lappartient, President of the International Cycling Union, campaigned last year with a pledge for a complete ban on tramadol and corticosteroids.

Westra has claimed he does not believe he has done anything wrong.

Astana released a statement asserting they have never provided him with medicine mentioned and state they may pursue compensation from their former rider.

“We’re shocked to read about Lieuwe Westra and his use of drugs in the period he had a contract with Astana Pro Team, as the team never provided him with any of the medicines that are mentioned in the media,” the statement read.

“We’re shocked about the news and we want to make clear that at Astana Pro Team forbidden drugs are never and will never be provided to any rider.

“In case that the use of prohibited drugs really took place, Astana Team reserves the right to demand financial compensation from the rider, since the use of doping is strictly prohibited by the internal regulations of the team, which is signed by each rider.”