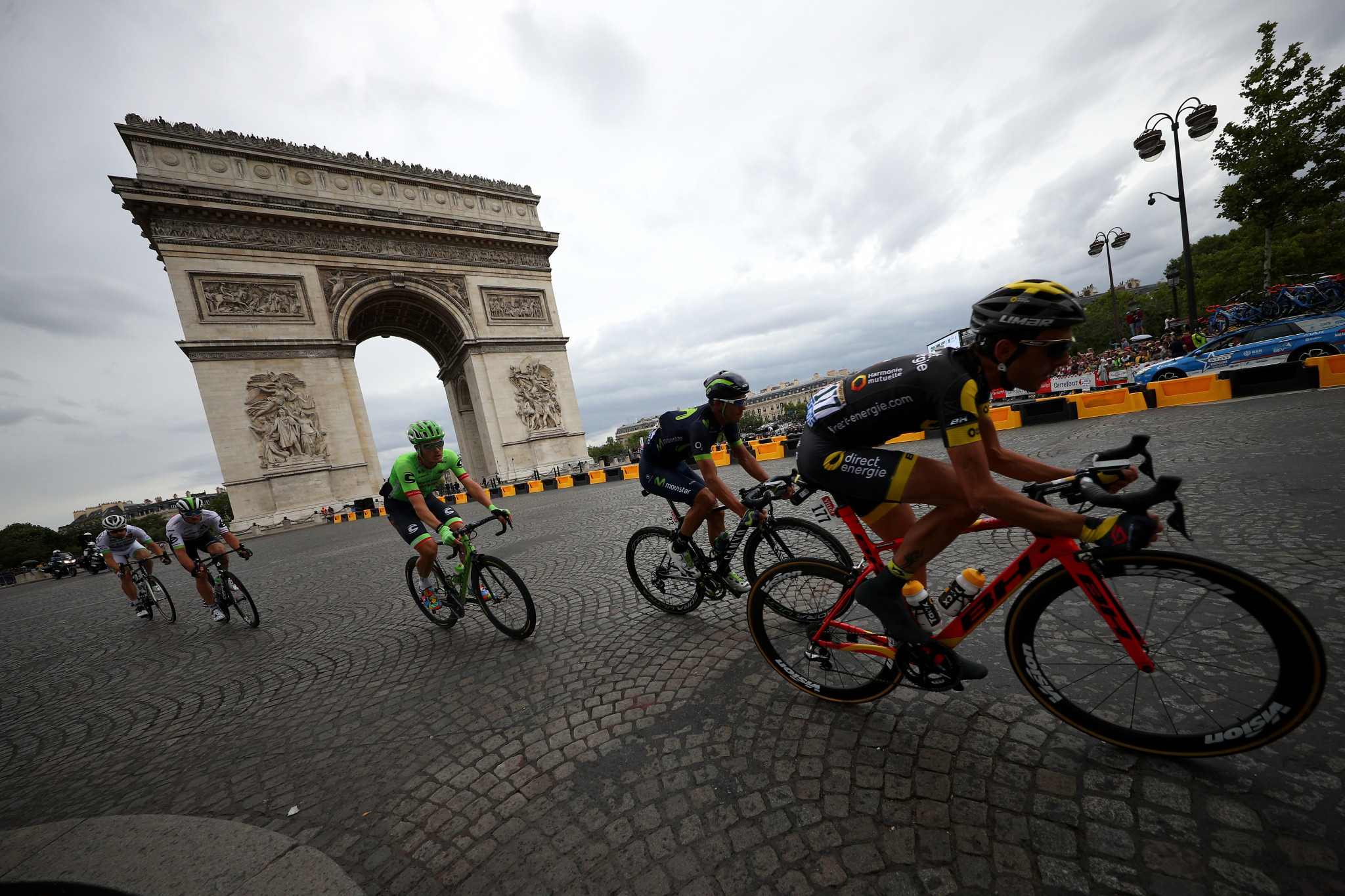 The World Anti-Doping Agency (WADA) are not yet convinced that painkiller tramadol has a performance-enhancing benefit but could ban it in the next two years if they conclude that it does.

There have been growing calls for the substance to be added to the WADA Prohibited List in recent years from organisations including the United States Anti-Doping Agency and UK Anti-Doping.

The substance, a synthetic chemical, has been on the WADA Monitoring Programme since 2012 but has not yet been added to the Prohibited List despite growing pressure.

David Lappartient, the new President of the International Cycling Union, campaigned last year with a pledge for a complete ban on tramadol and corticosteroids.

There are concerns that it reduces awareness and could consequently increase the risk of crashes, while a paper compiled by scientists from the University of Granada and the University of Kent last year concluded that it did have a performance enhancing benefit in certain conditions.

"I'm not going to hide from you that we see a fairly high number of cyclists using tramadol," Olivier Rabin, WADA's senior executive director, for sciences and international partnerships, told insidethegames here today at the WADA Symposium.

"This is not the only source but the vast majority [of cases] come from cycling.

"We are still collecting more information and are discussing with the UCI to see whether we've got enough to look at tramadol.

"We are also conducting studies to see if tramadol is having a performance enhancing effect.

"We hope to have sufficient information to come to a conclusion maybe this year or, if not, next year."

Rabin explained that a substance must fail at least two of three criteria to be prohibited.

They already concede that tramadol fails the first, which concerns a health risk, but are yet to be satisfied that is has either a performance enhancing benefit or violates the "spirit of sport".

"We have sponsored one study and are sponsoring a follow up study and, depending on outcomes, if it is revealed that tramadol can have a performance enhancing effect, it will be up for our expert group to come to a conclusion and make a recommendation to our Executive Committee," Rabin added.

"There could be prohibition if two of the three criteria are fulfilled."

The official also said that work remains ongoing to find a balancing act regarding corticosteroids to protect their legitimate medical uses - where they are used to treat inflammation - while also ensuring no performance-enhancing benefit.

"We need to fine tune where we are today and I think there is still a margin of progression and in that sense I hear what Mr Lappartient says," Rabin said.

"We need to revisit and we are doing this as we speak with different working groups."

But he defended the organisation's approach regarding asthma medication.

Asthma-drug salbutamol is permitted so long as it is inhaled and taken in a maximum dosage of 1,600 micrograms over 24 hours.

Great Britain's reigning Tour de France champion Chris Froome failed a test on September 7 last year during the Vuelta a España, which he also went on to win, after submitting a sample showing over two times the legal salbutamol limit.

He is currently attempting to explain via science how this high score could have happened.

Rabin insists they "have no indication" that, when properly taken, substances such as salbutamol increase performance.

He concedes, however, that a larger dosage or one administered in a different way can have a doping impact similar to a stimulant or anabolic steroid.

"What we do know from scientific research is that if you exceed the proper dosage or use a different route of administration like instead of orally you take intravaneous or intramuscular, then you can have a doping effect," Rabin said.

Their only way to detect the way a substance is administered is through the size of the dosage, though, which can indicate but more prove a particular route.

"We’ve got a threshold which distinguishes between normal and excessive use which are based on literature, studies, experts and hundreds of thousands of tests we are conducting," he added.

"The rule we have in place today is fairly solid. If you have a proper use of salbutamol you shouldn’t have a benefit.

"This is where we stand today - maybe science will evolve and we will be in a position to revisit this."

He also emphasised that most other asthma products, defined as beta-2 agonists, are already prohibitied and can only be taken via a Therepeutic Use Exemption.