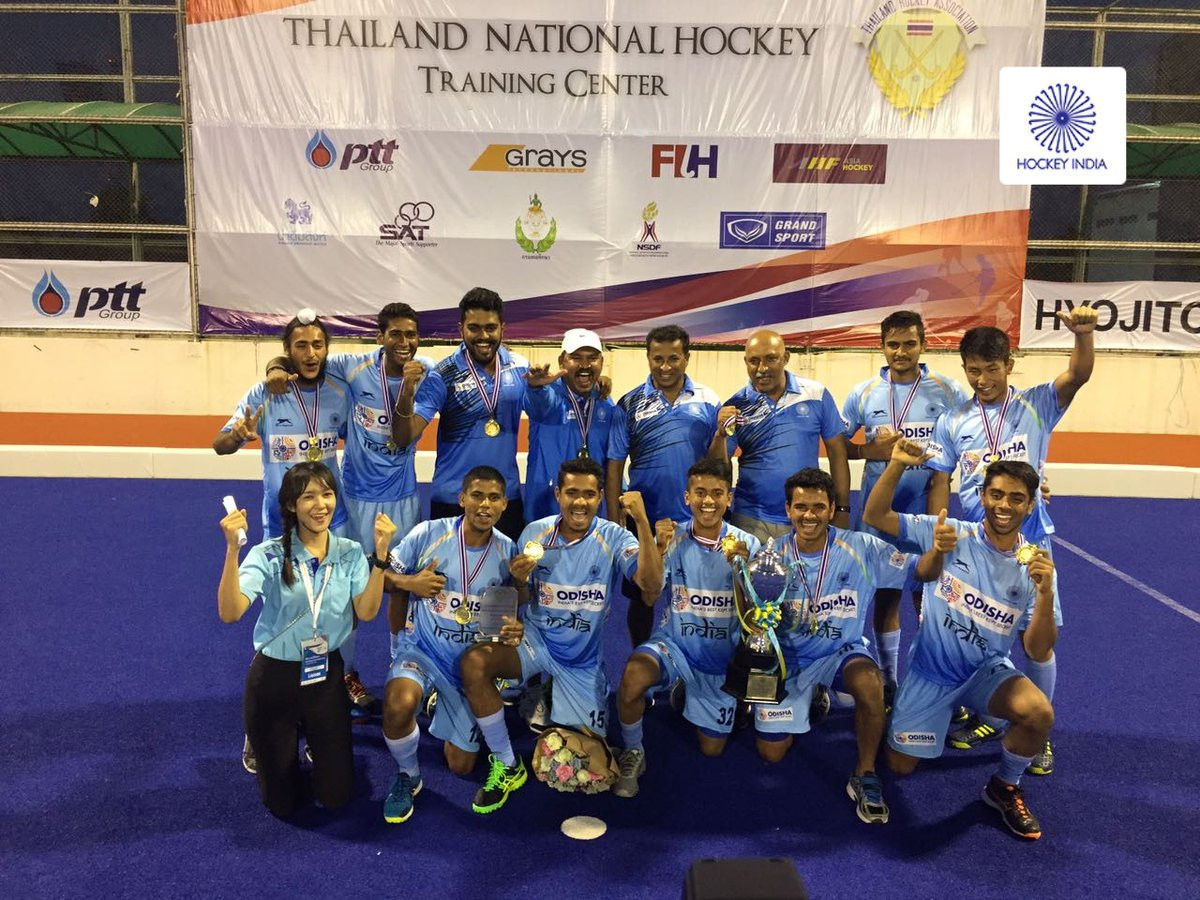 India’s men’s and women’s hockey teams have qualified for the 2018 Summer Youth Olympic Games in Buenos Aires, despite experiencing contrasting fortunes in their respective finals at the Asian qualifiers in Bangkok.

The country’s men’s team beat Malaysia via a penalty-shootout after the two sides finished tied at 4-4 in Thailand’s capital.

Malaysia were unable to convert all their penalties, while the Indians held their nerve and managed to achieve a perfect record.

The tournament was played using the new hockey fives format.

In the women’s final, India lost 4-1 to China but still earned their place at Buenos Aires 2018.

Join us in congratulating the Indian Jr. Men's and Women's Hockey Teams for the grit and great performances they showed on the way to a Gold and Silver Medal in their respective events at the Asian Youth Olympic Games Qualifiers 2018 on 29th April.#IndiaKaGame pic.twitter.com/rGzB7UFU6D

At the Oceania qualifier in Papua New Guinea’s capital Port Moresby, Australia and Vanuatu qualified for Buenos Aires 2018 in both the men's and women's hockey events.

It will be the third edition of the event after Singapore 2010 and Nanjing 2014.

They will be representing as many as 206 countries.