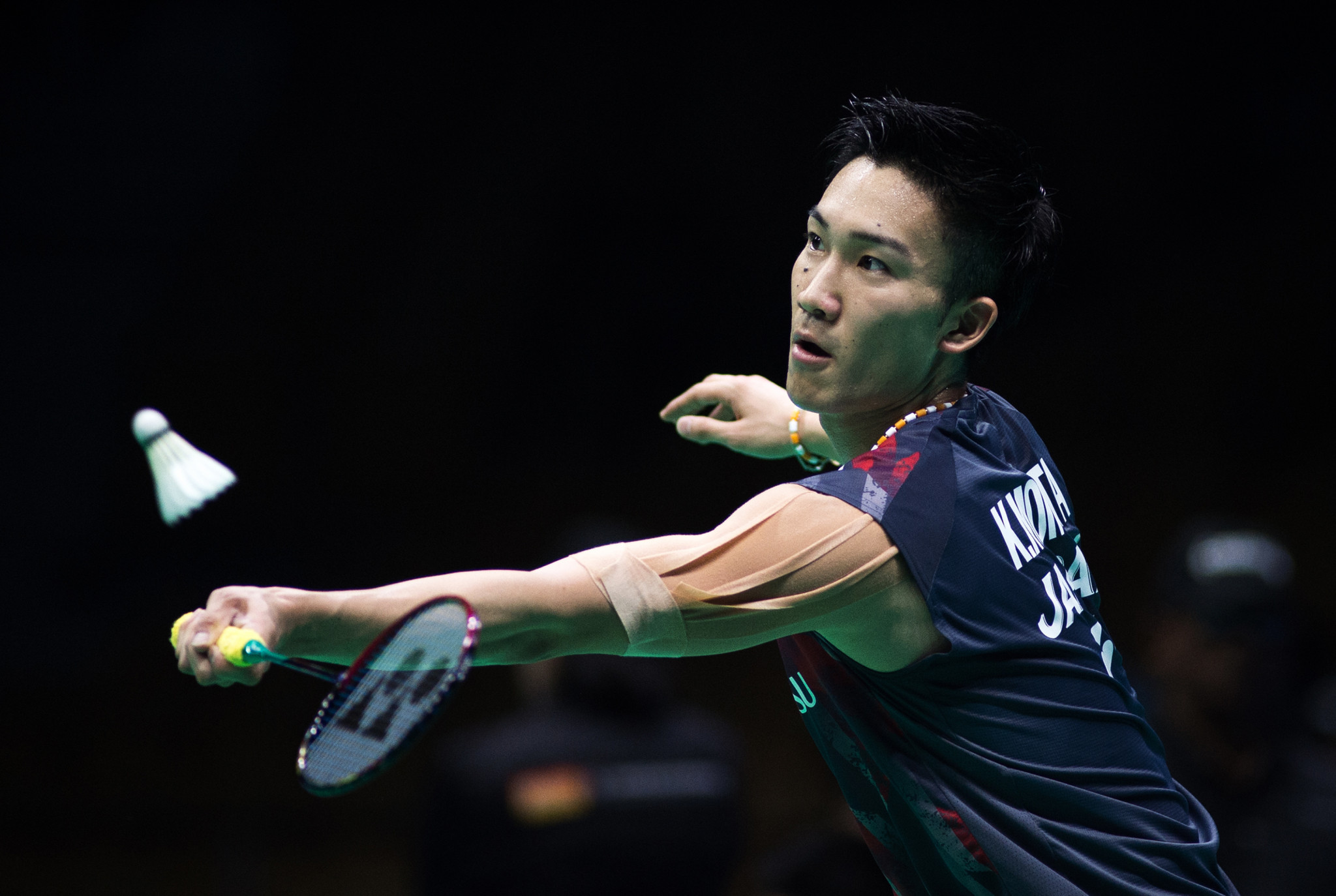 Japan’s Kento Momota has moved to within one win of his maiden continental title after beating Malaysia’s Lee Chong Wei at the Badminton Asia Championships in Chinese city Wuhan today.

Momota, who had a suspension for illegal gambling lifted by the Nippon Badminton Association in May of last year, prevailed 21-19, 21-14 at the Wuhan Sports Center Gymnasium.

"I relaxed a bit when I was leading 16-9 in the second but then he just didn’t give up and kept chasing every shuttle," the world number 17 said.

"I realised it could get tricky and had to maintain my focus.

"This is a good result for Japan.

"When I was unable to compete, my team-mates like Kenta Nishimoto and Kazumasa Sakai had some good wins and that was motivation for me to beat the top players as well.

"I’m happy I’m in the final but I see this more as an important result for Japan."

Awaiting Momota in the final is set to be China’s Chen Long after the third seed and defending champion beat India’s Prannoy Kumar 21-16, 21-18.

In the women’s singles event, top seed Tai Tzu Ying of Chinese Taipei and sixth seed Chen Yufei of China have both advanced to the final.

Nehwal had four game points in the first and a 19-16 lead in the second, but she failed to deliver at the crucial moments.

Action also continued today at the European Badminton Championships being held at the Carolina Marín Sports Pavilion in Huelva.

Spain’s Carolina Marín, who the event’s venue is named after, is through to the final of the women’s singles competition after the top seed beat Denmark's Mia Blichfeldt 21-17, 21-16.

Standing between the home favourite and the Olympic champion and the successful defence of her title is fourth seed Evgeniya Kosetskaya of Russia following her 21-10, 21-14 success at the expense of Denmark's Line Højmark Kjaersfeldt.

His opponent in the gold medal match is set to be England's Rajiv Ouseph, who moved a step closer to retaining his crown by overcoming Denmark's Jan O Jorgensen 21-17, 18-21, 21-15 in the other semi-final.

Michelle Li and Rachel Honderich will contest an all-Canadian women's singles final after both came through their last-four ties at the Teodoro Palacios Flores Arena.

Next up for Ho-Shue is top-seeded Brazilian Ygor Coelho, who needed just 28 minutes to get past Cuba’s Osleni Guerrero in a 21-17, 21-7 win.