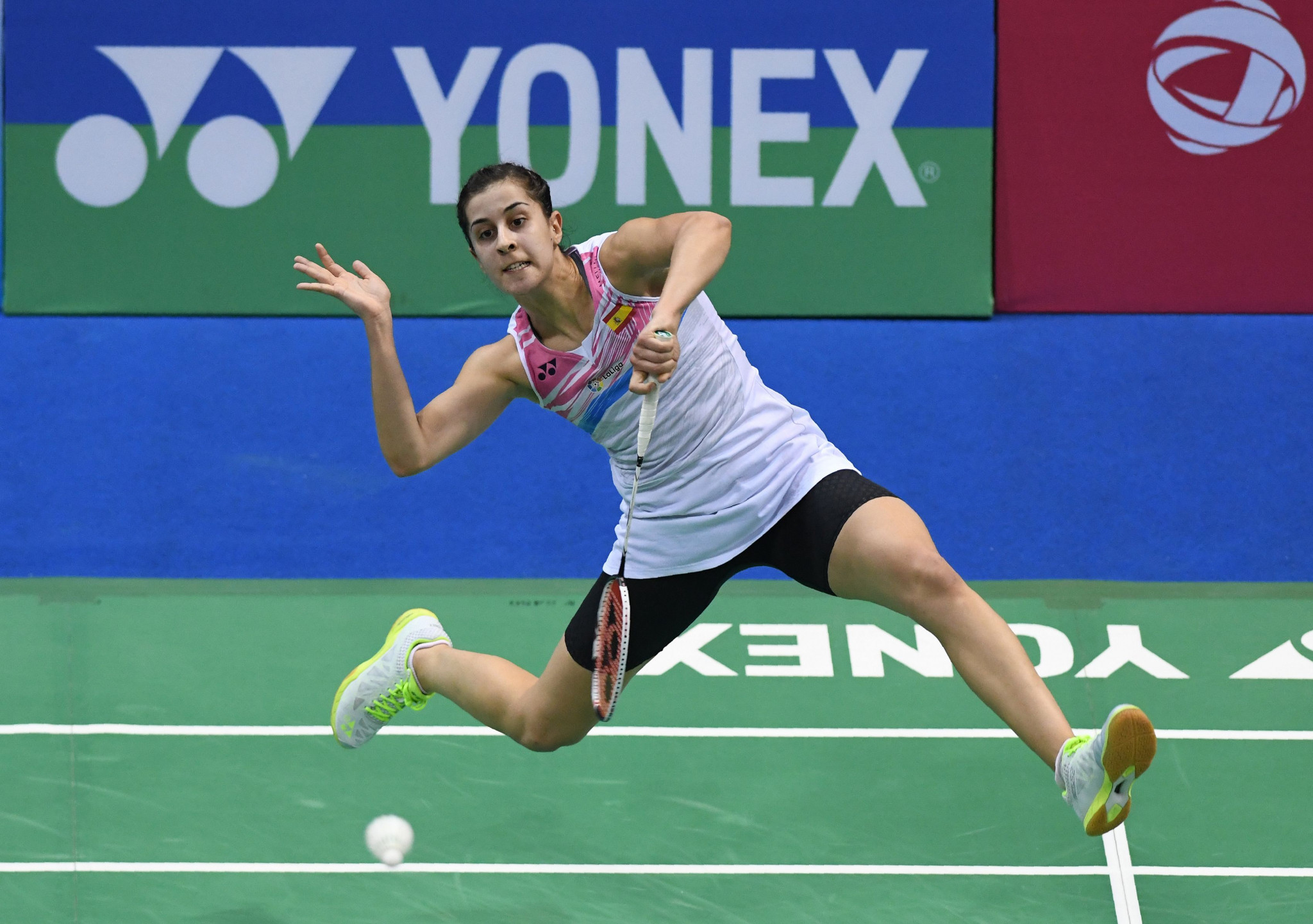 Olympic gold medallist Carolina Marín of Spain is relishing the "special" chance to add to her growing medal collection at a venue which bears her name as she prepares to compete at the European Badminton Championships in her home town of Huelva.

The 24-year-old reigning Olympic champion is the top seed for the tournament at the Carolina Marín Sports Pavilion in the Spanish city, which begins tomorrow and concludes on Sunday (April 29).

The current world number seven will aim to defend the singles title she clinched at last year's event in Kolding in Denmark.

Marín is among the pre-tournament favourites and will begin her pursuit of a second consecutive continental crown when she faces French player Marie Batomene in the second round after she was given a bye in the first.

"It’s a tournament really special for me: I have the opportunity to play in my country, in my city and in the Carolina Marín Sports Centre," she said.

"So I want to enjoy every minute of this tournament and I’m going to give my best to win the gold medal again."

The European event is taking place concurrently with the Badminton Asia Championships in Wuhan in China.

Malaysia's Lee Chong Wei is among the headline names due to participate at the Wuhan Sports Center Gymnasium.

Defending champion Chen Long, who beat Lee in the singles final at the 2016 Summer Olympic Games in Rio de Janeiro, and his Chinese team-mate Lin Dan are also among the high-class men's field for the event.

India's Saina Nehwal, winner of the women's title at Gold Coast 2018, is also due to be in action, along with world champion Nozomi Okuhara of Japan.

The two players are drawn to face each other if they get through their respective first round contests.