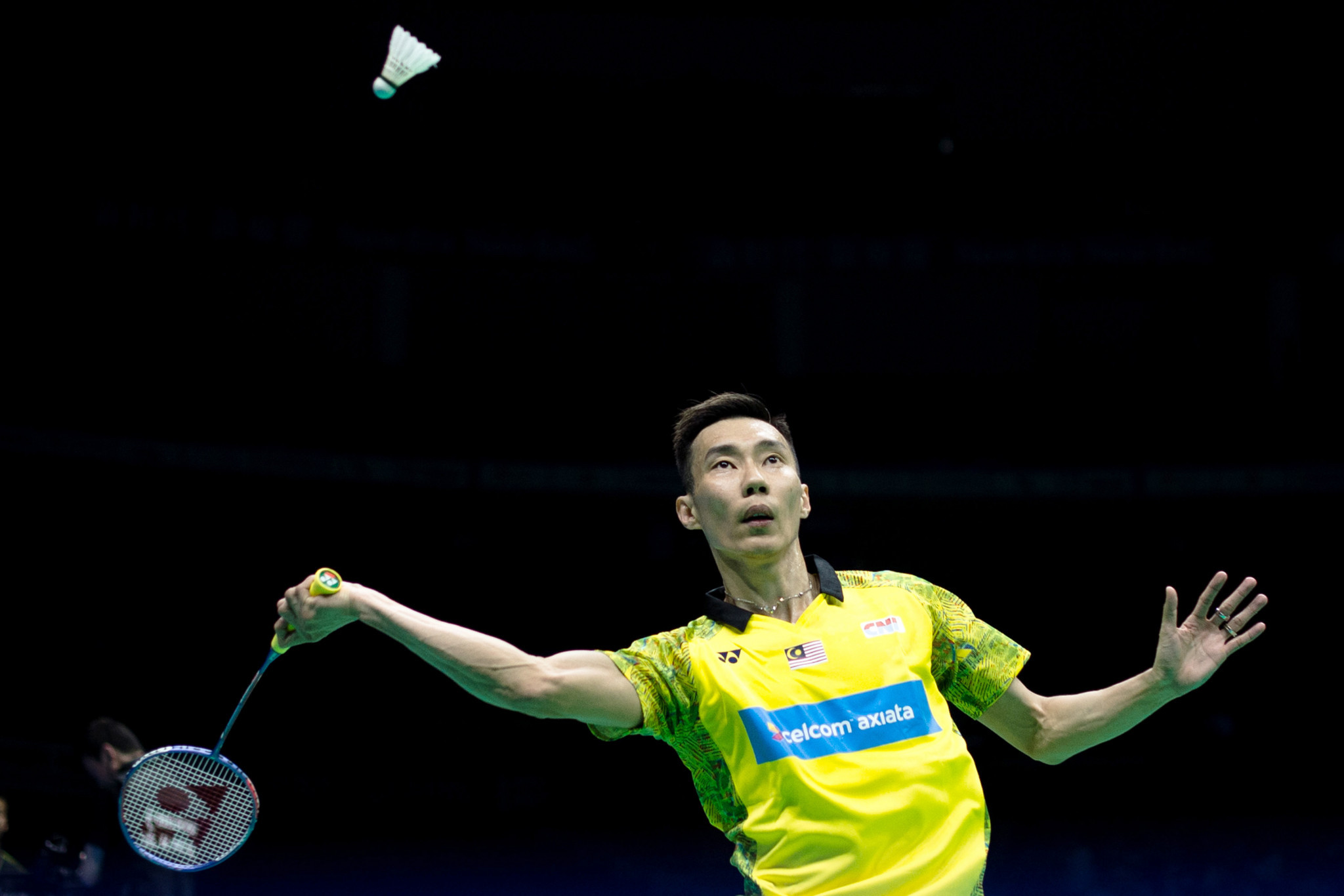 Prannoy’s reward is a clash with third seed Chen Long of China.

In the women’s singles event, top seed Tai Tzu Ying of Chinese Taipei remains on course for success after beating China’s He Bingjiao 21-14, 21-9 in the last eight.

Standing between her and a place in the final is India’s Saina Nehwal, who defeated South Korea’s Lee Jang Mi 21-15, 21-13.

Spain’s Carolina Marín, who the event’s venue is named after, is through to the semi-finals of the women’s singles competition after the top seed beat Denmark's Natalia Koch Rohde 21-17, 21-10.

Next up for Marín is Mia Blichfeldt, also from Denmark, following her 28-26, 21-12 success at the expense of Germany's Yvonne Li.

If she comes through that, the Spaniard will meet either fourth seed Evgeniya Kosetskaya of Russia or sixth seed Line Højmark Kjaersfeldt of Denmark in the final.

Standing between him and a place in the final is Denmark's Jan O Jorgensen, who received a walkover win against injured compatriot Anders Antonsen, the second seed.

There were no surprises in the women’s singles event either, with the top three seeds - Canada's Michelle Li, Rachel Honderich and Brittney Tam - entering the semi-finals.

The only non-Canadian in the last four is Mexico’s Haramara Gaitan, who beat Brazil’s Fabiana Silva 24-22, 21-18 and will take on Honderich for a spot in the final.