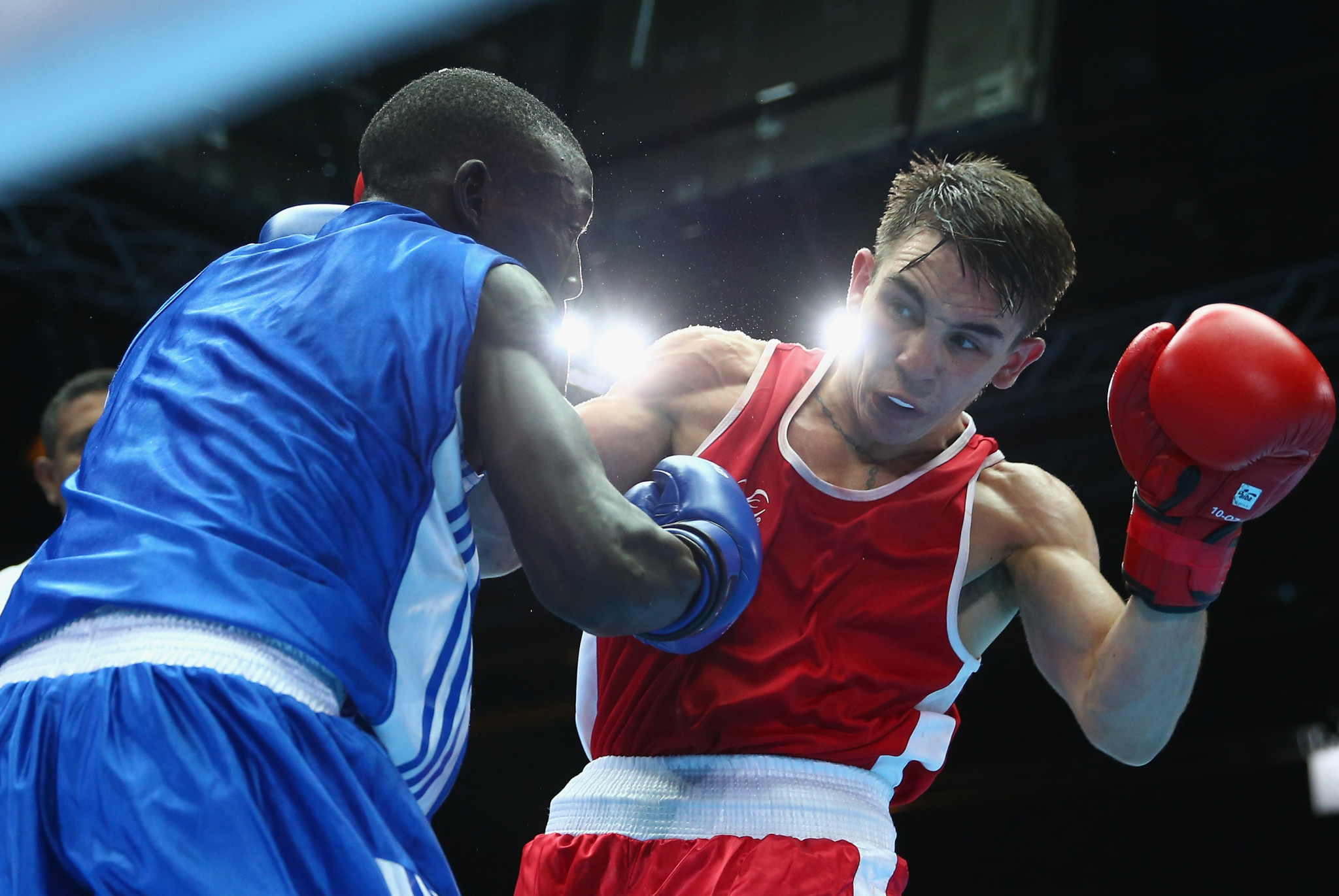 Boxers Bashir Nasir and Regarn Simbwa and table tennis player Halima Nambozo have become the latest Ugandan athletes to go missing in Australia following the end of the Commonwealth Games in Gold Coast.

According to reports on the AllAfrica website, the three vanished from the Athletes' Village before the Ugandan team was due to fly home.

It brings the total number of Ugandan competitors to have absconded to five after weightlifters Irene Kasuubo and Khalid Batuusa disappeared during the Games.

The disappearance of Tanzanian table tennis player Fatia Fazi has also been reported.

They all have a legal right to stay in Australia until May 15, the date their visas expire, and it is not known whether they will remain in the country or return home.

Rwanda National Olympic and Sports Committee vice-president Festus Bizimana admitted that the whereabouts of Nsengiyumva, who reportedly disappeared after going to the toilet during the competition, are still unknown.

Agina became the latest athlete confirmed to have absconded after Kenyan team officials said he could not be found at the Athletes' Village.

The Kenyan athlete, knocked out of the preliminary round stage of the 52 kilograms event by Pakistan's Syed Muhammad during the Games, attended the Closing Ceremony on Sunday (April 15) but went missing the following day as the team prepared to depart Australia.

Dutton had warned athletes that there were "penalties for those who do the wrong thing"".

It maintains a trend of African athletes disappearing at major events, many of whom are seeking improved social and economic living conditions.