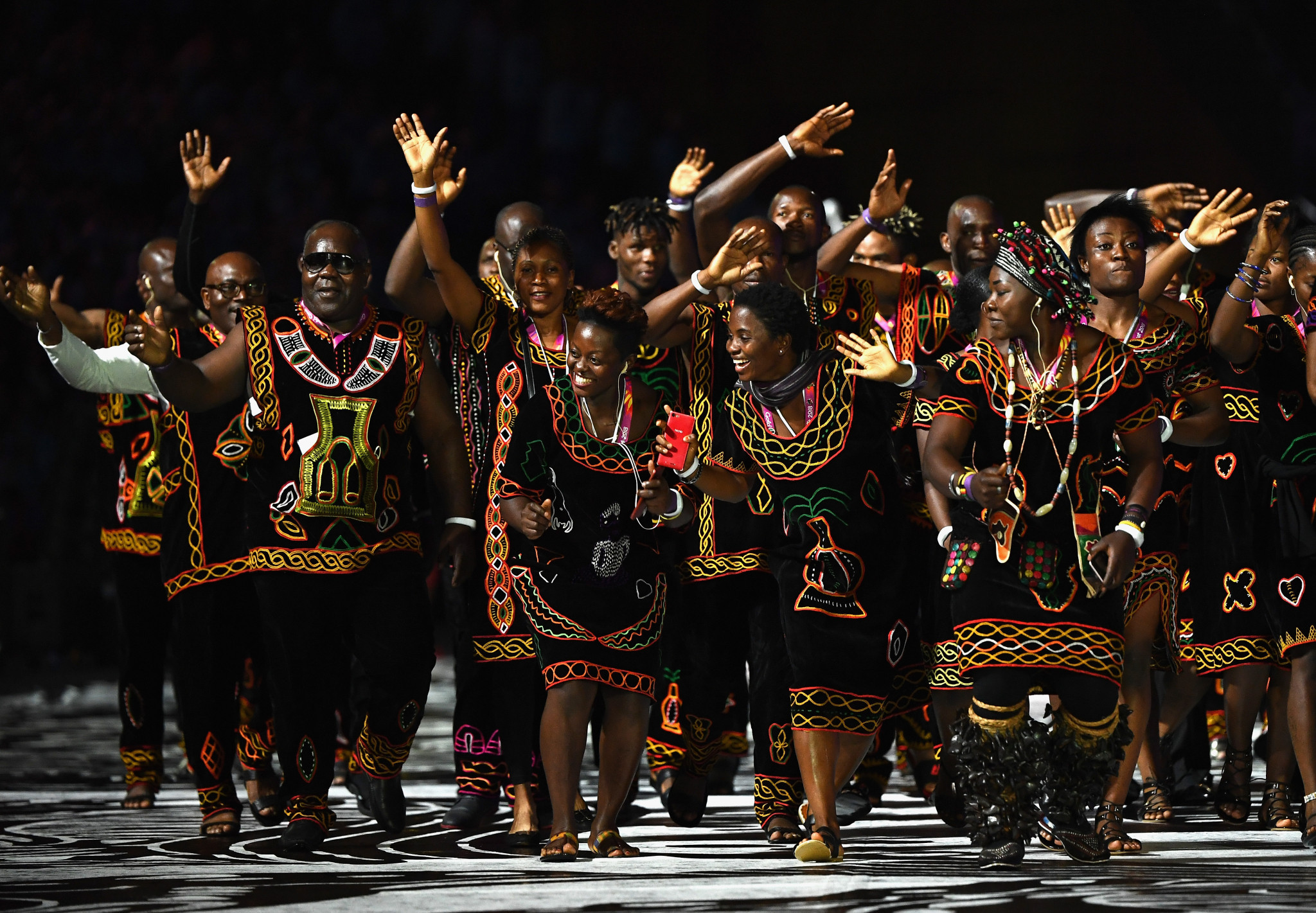 Eight Cameroonian athletes who have participated at the Commonwealth Games here have gone missing as reports surfaced that competitors from four other African nations have also absconded.

According to reports, athletes and officials from Sierra Leone, Rwanda, Uganda and Ghana have also vanished.

It has also been reported that two members of the Sierra Leone delegation have absconded.

insidethegames has learnt the missing Rwandan official is powerlifting coach Jean Paul Nsengiyumva, who disappeared during competition on Tuesday (April 10).

Police and the relevant authorities have been informed and it is understood Nsengiyumva did not have the permission to leave.

Ghana's press attache Kenneth Odeng Adade has told insidethegames that he did not know of any Ghanaian athlete to have disappeared.

Officials with the Cameroon team have said they are "disappointed" and admitted the eight athletes are not likely to return.

It had initially been suggested that five of the 24-strong Cameroonian team had gone missing.

A formal complaint has been made to the Australian police but the Border Force are no longer monitoring the situation.

Weightlifter Olivier Matam and boxers Ndzie Tchoyi and Simplice Fotsala have not been found since they failed to take part in their respective competitions this week.

In a statement, Nso confirmed the eight athletes, all of whom attended a pre-Games training camp in Warwick, had left in "three waves" during the Games.

The first three left on Sunday (April 8), before two more followed the next day.

On Tuesday (April 10) a further three athletes left their rooms, the statement said.

Grevemberg said they had not currently breached any visa rules.

He warned, however, that they would take the matter "very seriously" if they were found to have broken the regulations and overstayed their visas which are due to expire on May 15.

Australia's Home Affairs Minister Peter Dutton had issued a warning to athletes in the lead-up to the Games not to overstay the visas they were issued to compete.

"If they are thinking of doing anything other, I would encourage them not to do it."

It has since been confirmed that the other members of the delegation for the Games who have already competed here had flown back to Cameroon as a group.

"We are disappointed to hear that a total of eight athletes from the Cameroonian team left the Athletes’ Village without notice," the CGF said in a statement.

"While the athletes are free to travel within Australia, we share the concern of the Cameroon Commonwealth Games Association of the safety, welfare and whereabouts of the athletes."