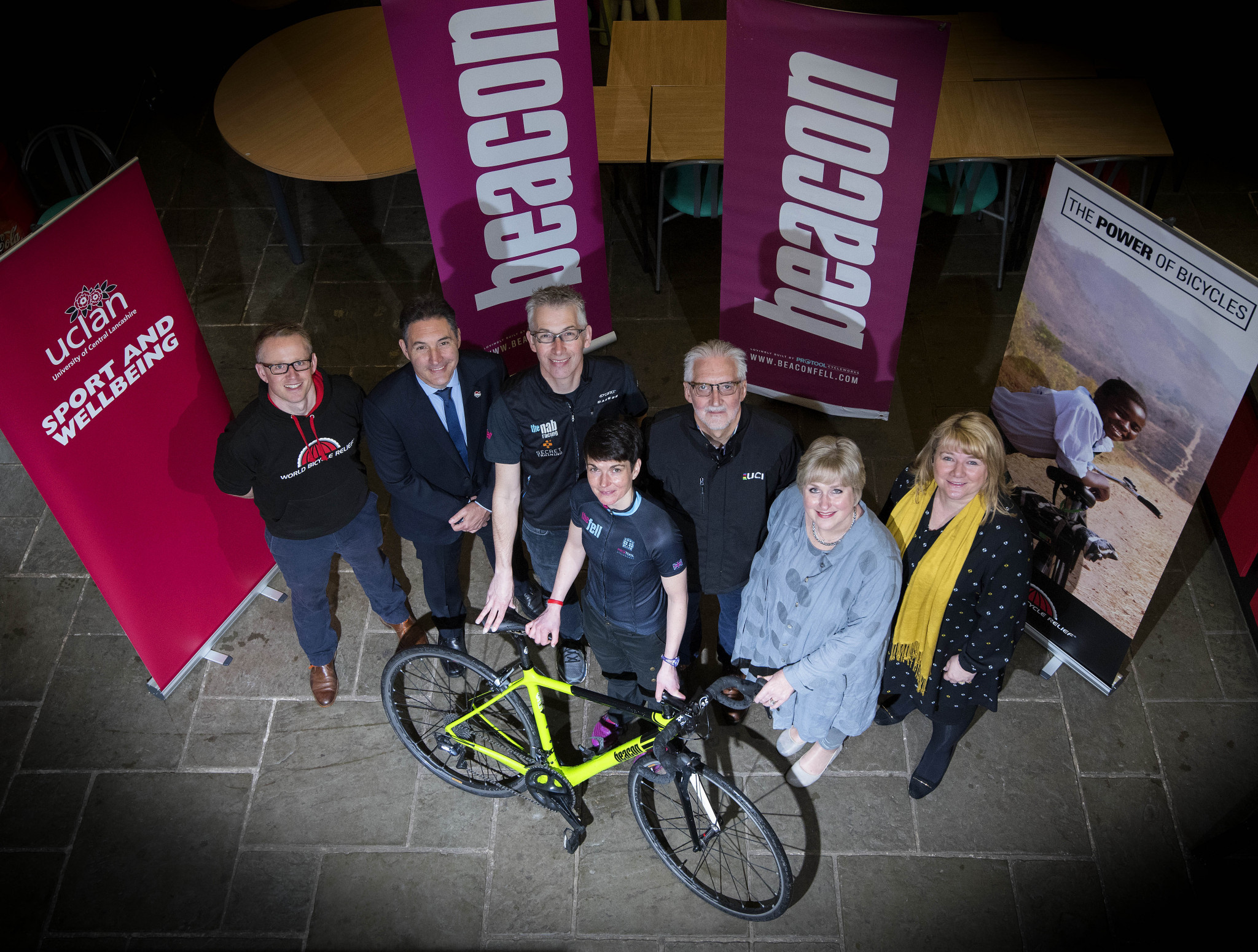 Lancashire company BeaconFell and the University of Central Lancashire have agreed to partner former International Cycling Union (UCI) President David Cookson in his plan to form a professional women's team.

The support of the cycling company and the university marks a step forward for Cookson's venture, which he hopes will compete on the UCI Women's World Tour from next year.

A Memorandum of Understanding has been signed to cement the deal between the three parties.

Non-profit organisation the World Bicycle Relief will be the chosen charity partner of the team.

The team does not yet have a name but those behind the project claimed discussions were underway with with potential sponsors and suppliers of goods and services.

"There has never been a better moment for an initiative like this," Cookson, beaten by Frenchman David Lappartient in the UCI Presidential election in September, said.

"Over the last couple of years, the public have begun to show a real and hugely increased interest in women’s sport of all kinds.

"Our ambitious plan is that this will not just become the best women's in cycling, but that it will be a powerful tool for change in sport and in society – with a global roster of top women cyclists, the team will work with funders and sponsors to raise awareness of women’s health and fitness issues, in ways appropriate to each society’s culture, economy, and opportunities."

Cookson, UCI President from 2013 to 2017, has promised any team would be based in the United Kingdom but would feature riders from all parts of the world.

The Briton has also suggested should his initiative prove a success, there could be the potential for a men’s team to be established as a result.

His term at the helm of the UCI was largely viewed as progressive for women’s cycling.