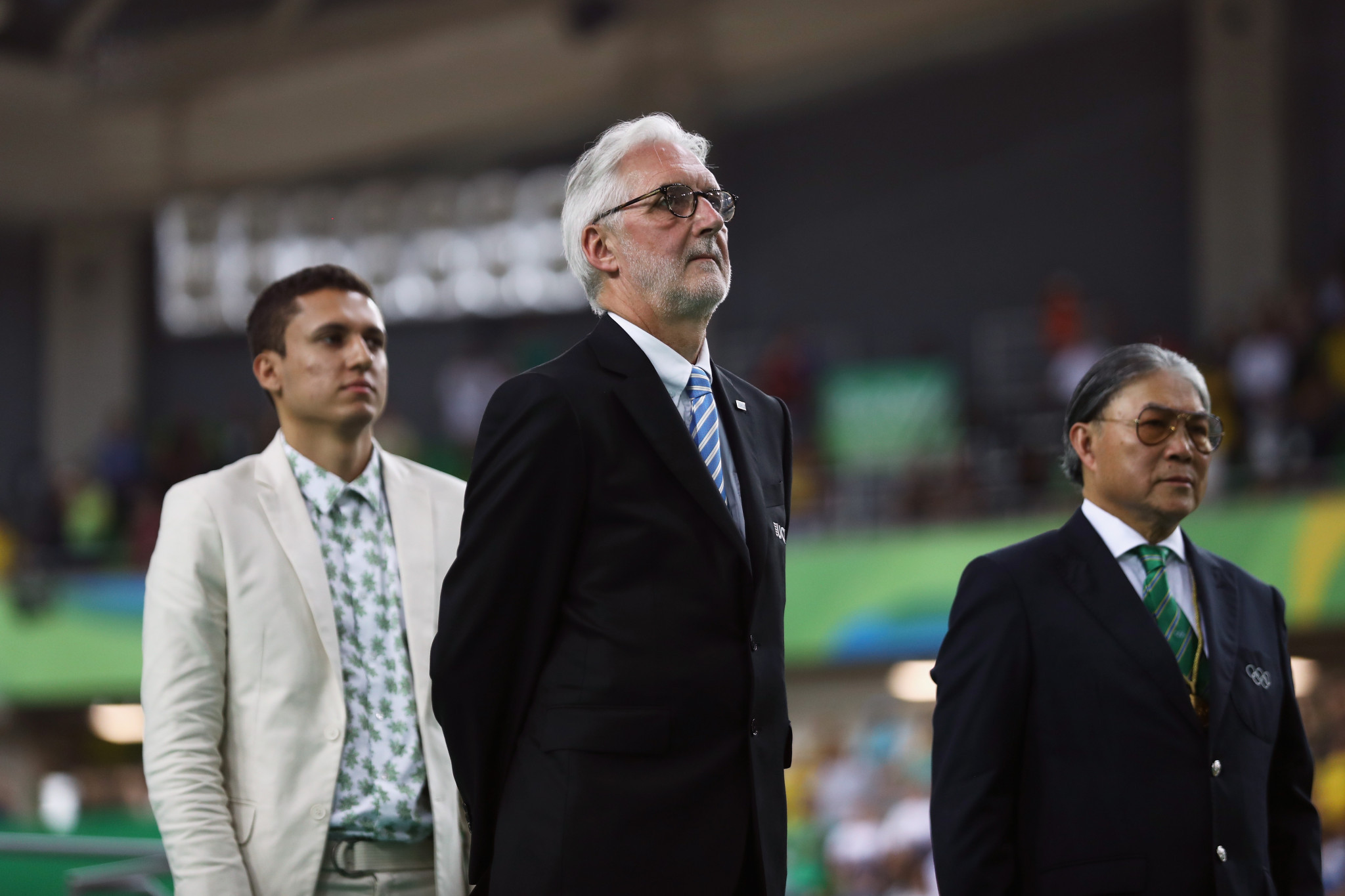 Brian Cookson has claimed the result of the International Cycling Union (UCI) Presidential election was "pure politics" following his defeat at the governing body's Congress in Bergen.

The decision was made by 45 voting delegates at the Congress, which included nine each from Africa, the Americas and Asia, three from Oceania and 15 from Europe.

Cookson, writing for Cycling Weekly, rejected suggestions controversies involving British Cycling and Team Sky had played a part in his defeat, as well as his leadership style.

The Briton claimed he genuinely felt he was ahead by a "reasonable margin" prior to the result being announced.

"I have excellent personal relationships with all of the delegates, all of the National Federations, and with the members of the UCI's Committees, Commissions and stakeholders," Cookson wrote.

"The result was pure politics.

"In simple terms, I think we got the campaign right, but the politics disastrously wrong."

Lappartinent argued his success was partly due to National Federations expecting greater support from the previous leadership over the past four years.

It is also claimed that officials in the governing body believed that Cookson delegated responsibilities to the organisation's director general, Martin Gibbs.

Pat McQuaid, defeated by Cookson following a bitter election back in 2013, claimed his former rival should have taken greater responsibility.

He was also criticised by Italian Cycling Federation President Renato Di Rocco, a new UCI vice-president, who claimed the Briton had not listened to his Management Committee enough.

Cookson said he had offered the Committee input into important discussions, adding there needed to be a collective responsibility for decisions.

"What I always tried to achieve was progress through consensus," he wrote.

"That's never easy and if you compare the role of an international federation to that of a regulator of an industry, that's where difficulties increase.

"My colleagues and I always took the best decisions that we could, based on the available information, and tried to do so with integrity and transparency, bearing in mind the legal restrictions in certain circumstances.

"Despite what has been said, I always ensured that I gave my vice presidents and management committee ample opportunity to participate in important decisions, tried to make sure that they were supportive of what was agreed, and that they understood the principle of collective responsibility."

Cookson also repeated his beliefs that the UCI is in a stronger position than when he took over the Presidency in 2013.

He cited the UCI's "improved relationship" with the World Anti-Doping Agency, as well as the increase in the number of medal events at the Tokyo 2020 Olympic Games.

While acknowledging further progress needs to be made, Cookson highlighted the development of the Women's WorldTour and the increased globalisation of the men's WorldTour as achievements.

The Briton also wished Lappartinent success in the role, stating he believed the Frenchman would be a good President and would offer his support should he require it.