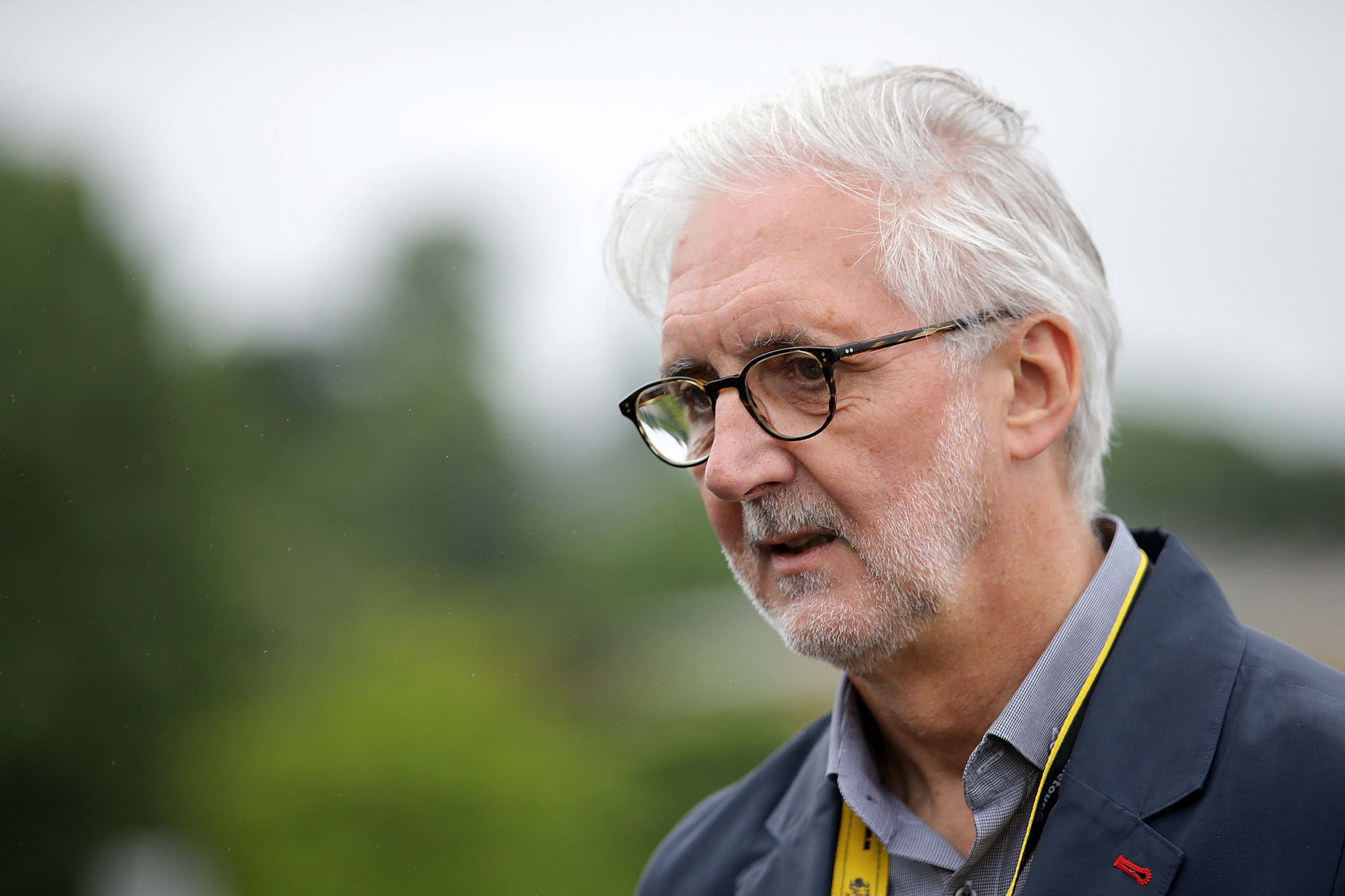 The Briton saw his presidency of the governing body come to an end in September, when he lost 37 votes to eight to France’s David Lappartient at the UCI Congress in Bergen.

“After a number of weeks considering my future, I have decided that I am not quite ready to disappear altogether from the world of cycling," Cookson said in a statement.

"Over the next few months, I am going to be exploring the possibilities of setting up a new professional cycling team structure.

"My intention is that this should begin with the establishing of a UCI Women's WorldTour Team for 2019 – a team that will meet or exceed the new high standards that are likely to be put in place by the UCI for the new two-tier structure for Women's Teams that was developed during my term as UCI President.

“It seems to me that we are at a moment of real opportunity for women’s cycling.

“We are at a pivotal point, a sea-change in attitude towards women’s sport in the media and amongst the public is taking place, and we should seize this opportunity.”

Cookson has stated that any team would be based in the United Kingdom but would feature riders from all parts of the world.

He called for potentially interested parties to contact him, stating that the return on investment could prove substantial.

The 66-year-old stressed that the idea was only at the beginning of a planning process and he believes any partner should be willing to “make a real difference to people’s lives”.

While a manifesto pledge to introduce a minimum wage for women was eventually scrapped, after claims it could hinder the growth of the women’s cycling, Cookson’s term in office has largely been viewed as progressive for women’s cycling.

His successor Lappartient had acknowledged progress during his first press conference after his election victory, claiming the UCI were “in a good way after the last four years”, before vowing to continue to make steps forward.

Cookson has also suggested should his initiative prove a success, there could be the potential for a men’s team to be established as a result.

This would be the reverse of the general trend, where an existing men’s set-up establishes a women’s team.

The Briton has also stated he will write a book about his lifetime of experiences in the sport.