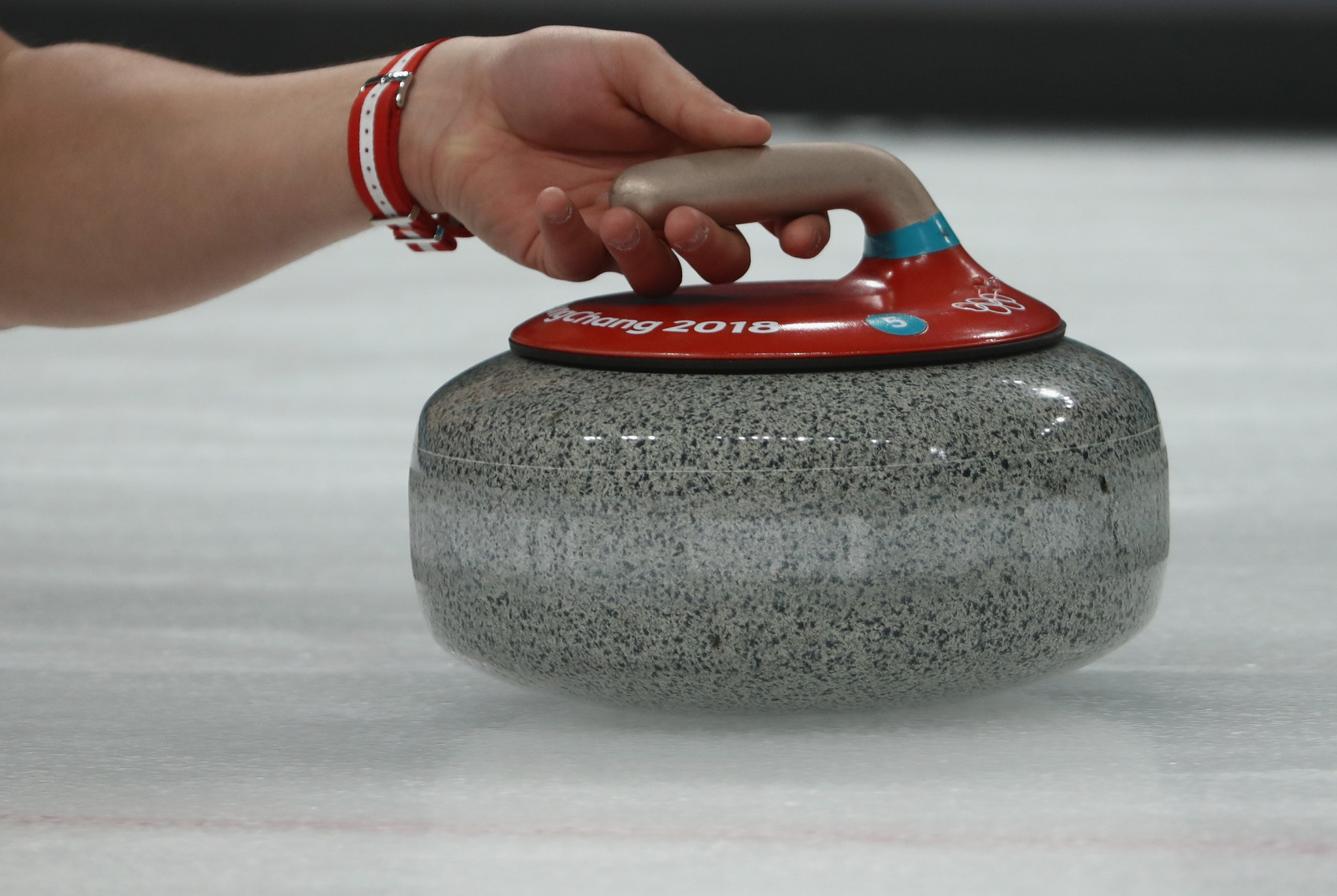 The World Curling Federation (WCF) and sports marketing company Infront have announced they have extended their partnership by four years to 2022.

The new agreement was rubber-stamped at the World Men's Curling Championship 2018 in Las Vegas, which won by Sweden on Sunday (April 8).

The WCF claim the new deal will "broaden the scope of Infront's curling mandate, adding joint marketing rights with the WCF and media rights in key territories for the Pacific-Asia Curling Championships to the current partnership".

The agreement extension will also see Infront continue to manage the global media rights for the European and World Curling Championships.

The orginal partnership between the two organisations began in 2008 with the new extension designed to further extend curling's reach to Asia, in the build-up to the 2022 Winter Olympic Games in Beijing.

It is also hoped that the "already strong presence" in Europe and North America will be improved.

"We are glad to have Infront on our side for a further four years," WCF Presdient Kate Caithness said.

"It is an agency that goes beyond the traditional model, working closely with us on the development of new events and formats and making sure the sport of curling is best positioned in the market.

"Thanks to Infront's strong footprint in the Asian market and the overall strong growth of our sport in this region, we will create the highest prerequisites for successful representation at the 2022 Beijing Olympic Winter Games."

The executive director of winter sports at Infront, Bruno Marty, added: "The WCF has always been a great and innovative partner to work with.

"We are excited to extend this long-lasting partnership, which has grown stronger over time and is based on mutual trust and a willingness to grow the sport of curling across all continents.

"We are looking forward to four more exciting years to shape the curling of the future."

The two organisations have also announced details of the new World Cup of Curling.

The four-stage competition, open to men's, women's and mixed doubles teams, will begin in China in September, followed by planned stages in North America and Europe before a Grand Final back in China.

It is hoped that the new competition will be attractive for media, commercial partners and fans.