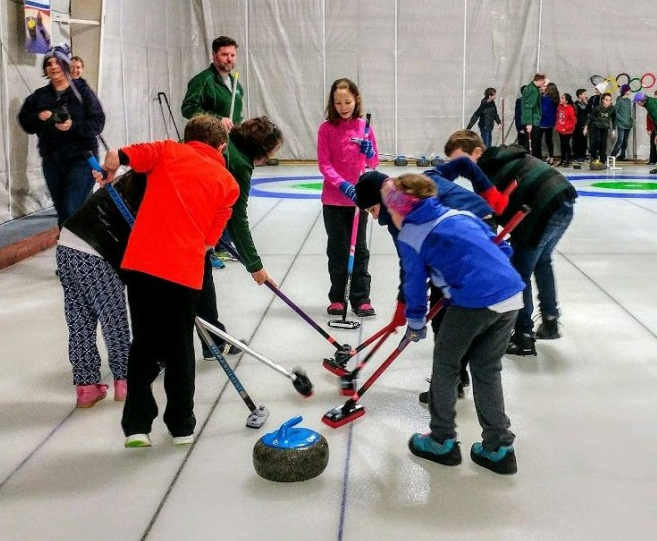 The World Curling Federation's (WCF) Olympic Celebration Tour (OCT) made six stops in January and February to cash in on the excitement of Pyeongchang 2018.

It is hoped the Tour will generate interest in curling with the Winter Olympics in Pyeongchang raising the profile of the sport and increasing its audience.

Dakota Curling Club in Lakeville, Minnesota, welcomed the Tour before the Games in South Korea began between January 25 and 28.

"Being in a southern city like Atlanta, Georgia, we know we have a lot of work to do to grow the sport of curling with a population that has literally never walked on an ice rink so our goal is to generate traffic to our rink to show people how much fun curling is," said Peachtree Curling Association President Bob Hogan.

"The OCT garnered media attention that we have not been able to generate on our own since Atlanta is not a winter sports town and the media knows nothing about curling.

"So over the three days of the WCF OCT we met a total of 500 kids and adult curlers personally, and tens of thousands over the local NBC TV stations."