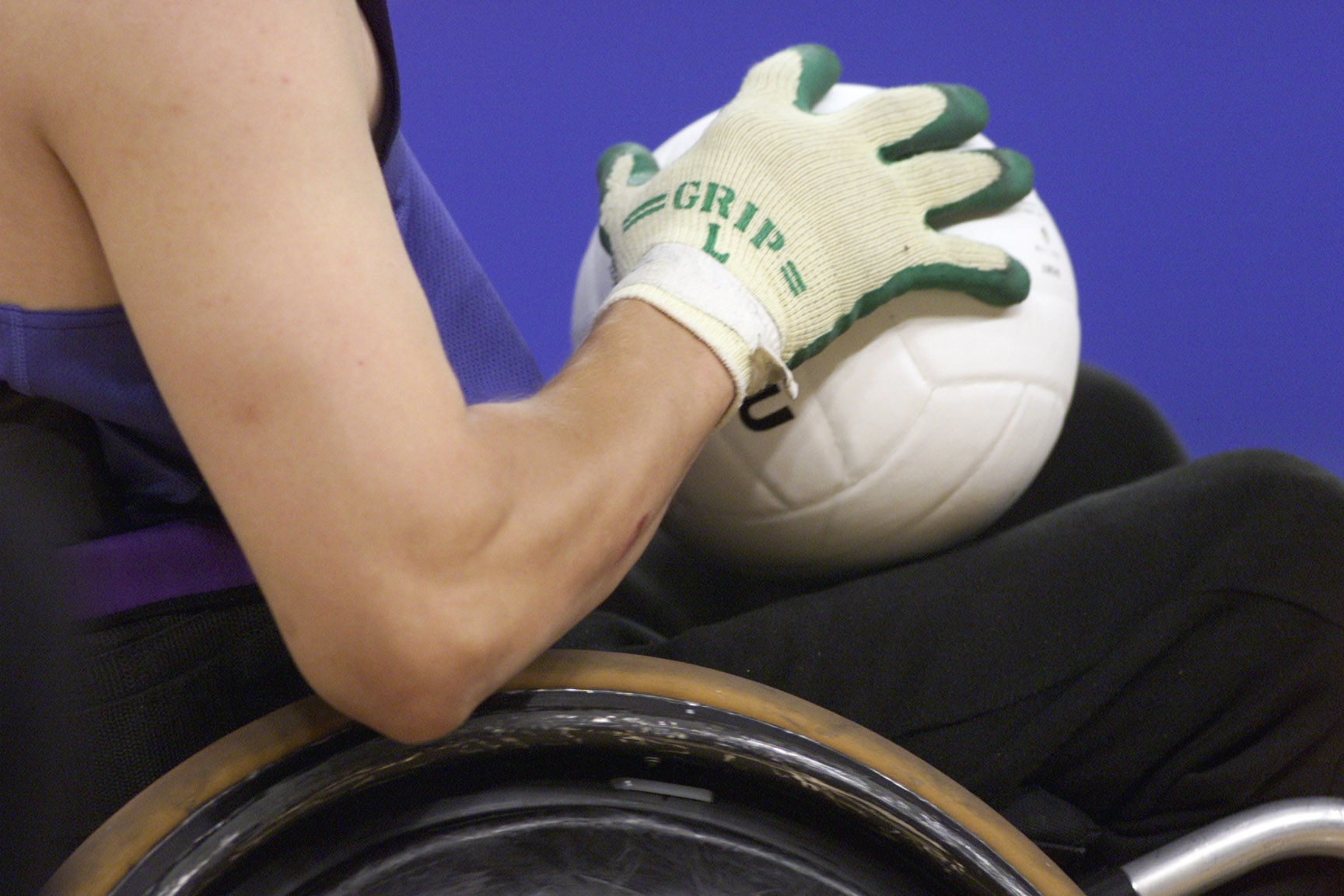 Four spots at the IWRF 2018 World Championship, which will take place in Australian city Sydney between August 5 and 10, are up for grabs.

The eight teams have been divided into two groups with pool matches taking place over the next three days before the semi-finals and final on April 7 and 8.

The top four teams in the tournament will join Paralympic champions Australia, Canada, Denmark, France, Great Britain, Japan, Sweden and the United States at the World Championship in Sydney.

"I think it is a great honour to be able to compete with the best teams in Europe and the American zone, including Poland, Germany and Brazil," he said.

"Our team is very eager to get a good result at this event in Switzerland, and we look forward to going to Switzerland too."