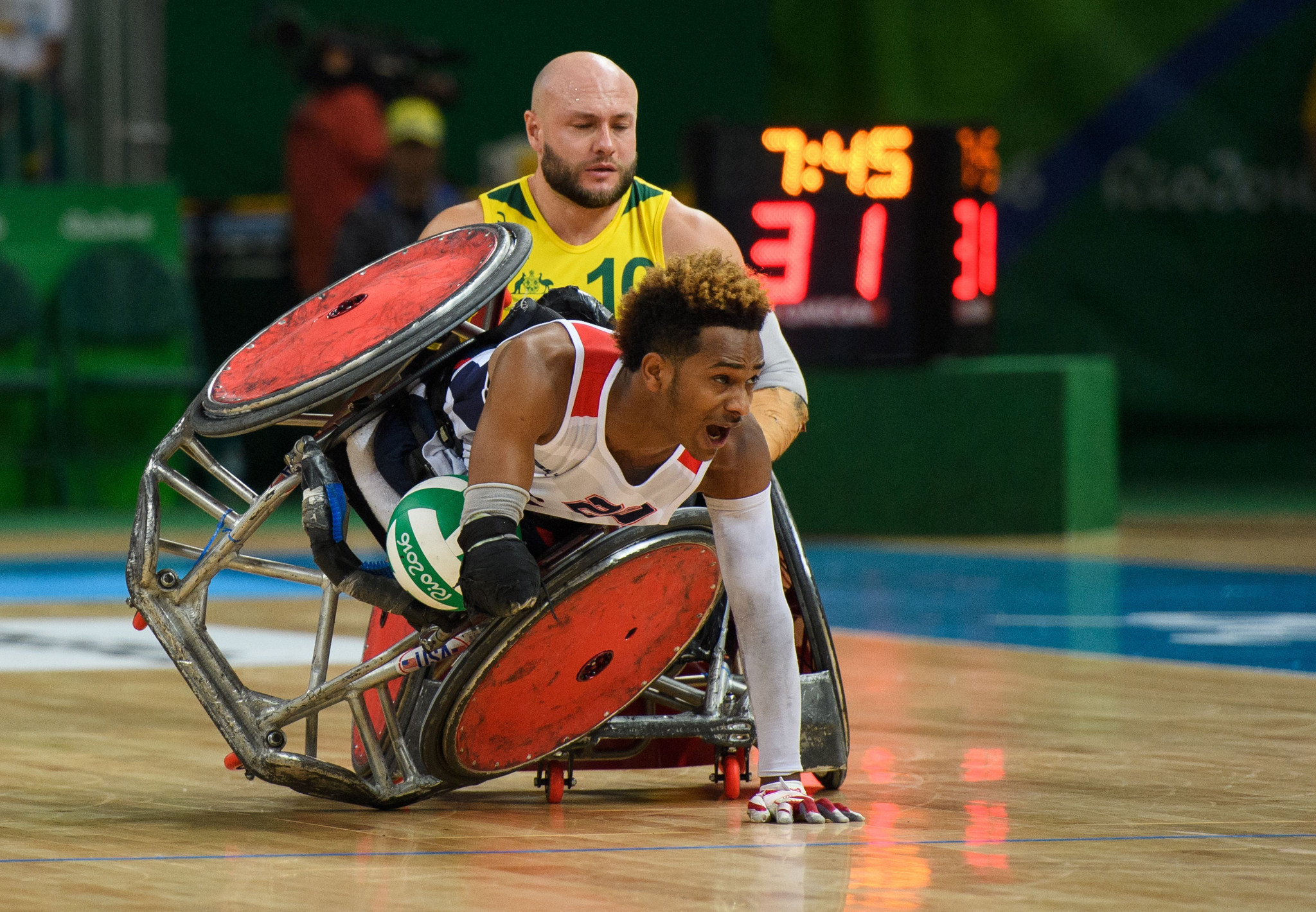 The Qualification Tournament will be held at the Swiss Paraplegic Centre from April 2 to 9, and will bring together eight countries to determine who will qualify for the last four positions at the World Championship in Sydney.

Action in Australia will take place between August 5 and 10.

Nottwil was selected from several host applicants after a "competitive" bid process.

"It is a big honour to have been awarded the right to host this important tournament.

"The Organising Committee and Wheelchair Sport Switzerland are looking forward to welcoming the world's best wheelchair rugby players to the well-known facilities in Nottwil."

Kathy Newman, chair of the IWRF Competitions Committee, said: "We were lucky to receive a number of excellent bids to host this event.

"The countries that will compete in Nottwil can be confident they will have the best possible opportunity to show why they should qualify for the World Championship."

In addition to host country Switzerland, invitations to the Qualification Tournament will be sent to the top-ranked countries from each IWRF zone that have not yet qualified for the World Championship.

The top four teams from the Qualification Tournament will join Australia, Canada, Denmark, France, Great Britain, Japan, Sweden and the United States who have already qualified for the World Championship.