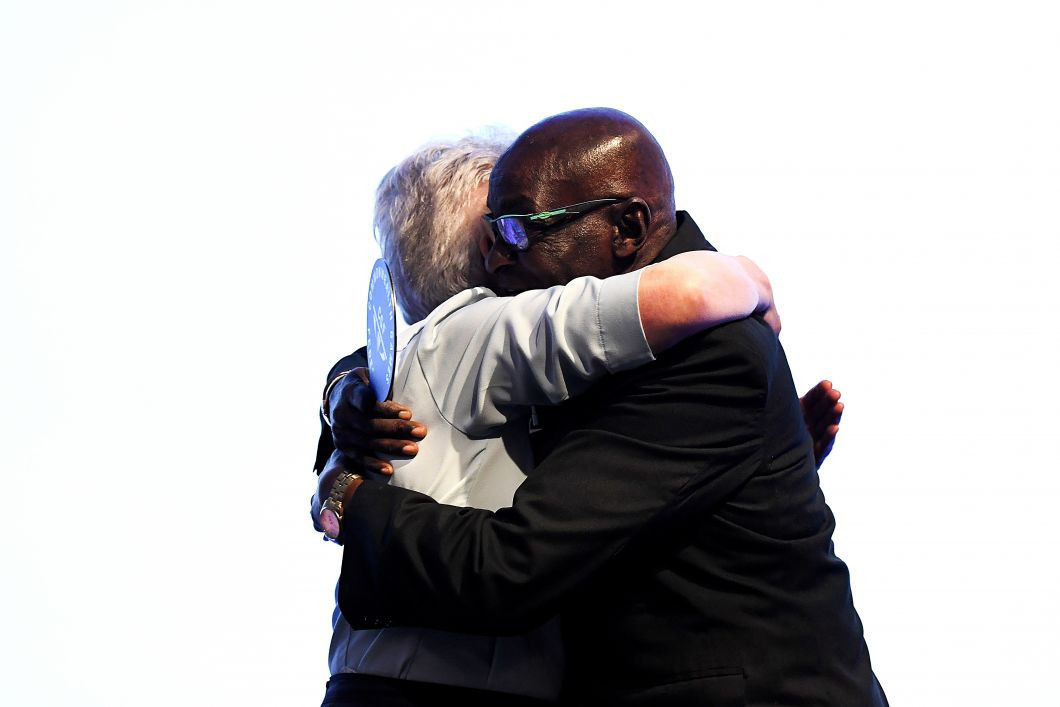 A motion was put forward to the meeting and was approved by the 70 Commonwealth Games Associations (CGA) present.

CGF President Louise Martin permitted The Gambia to participate in the remainder of the Assembly with full voting rights.

The country will now also be is set to be represented by six athletes at Gold Coast 2018.

All six athletes will represent the country in athletics, with their team comprising of four men and two women.

The readmission marks a quick turnaround, since The Gambia were reinstated to the Commonwealth last month.

Jammeh has since been removed from his role and The Gambia was reinstated to the Commonwealth last month under new President Adama Barrow.

It was originally thought there would not be enough time for them to re-admitted as a CGF member but the country have now been given the green light to appear at Gold Coast 2018.

"The Gambia’s welcome return to our family of nations last month is yet further evidence of the continued momentum that currently exists with the Commonwealth," said Martin.

"It was a race against the clock to put forward a resolution in time for today’s General Assembly to approve the nation’s application to re-join the CGF, but the decision shows we are nimble, willing and welcoming.

"To have succeeded in bringing The Gambia back into the Commonwealth sporting fold is a great achievement at a hugely exciting and momentous time for our resurgent Movement."

A Gambian team last participated at in the Commonwealth Games at Delhi 2010, fielding athletes in athletics, boxing and wrestling.

Their first and only Games medal was a bronze in high jump won by Sheikh Tidiane Faye on their very first appearance at Edinburgh 1970.

The Gambian readmittance means that 71 CGA’s will participate at Gold Coast 2018, with the Games set to get underway on Wednesday (April 4).

Zimbabwe also hope to rejoin the Commonwealth following the overthrow of Robert Mugabe as President.

They are expected to return in time for Birmingham 2022.