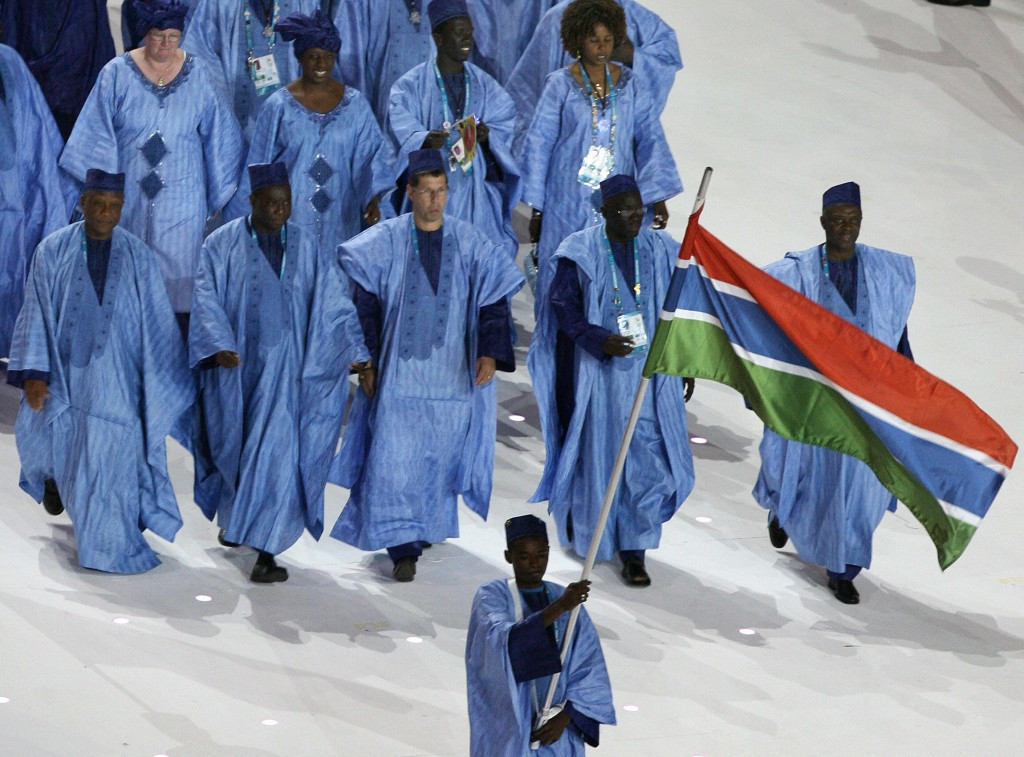 The Gambia are set to make their return to the Commonwealth Games at Gold Coast 2018, it has been revealed today.

Jammeh has since been revemoved from his role and The Gambia was reinstated to the Commonwealth last month under new President Adama Barrow.

It was originally thought there would not be enough time for them to re-admitted to the Commonwealth Games Federation (CGF) in time for Gold Coast 2018 but they now look set to send six athletes to the event due to take place between April 4 and 15.

The decision is dependent on their readmission being approved by the CGF at its General Assembly in the Gold Coast on March 31.

"Following The Gambia’s welcome return to the Commonwealth, announced last month, we have raced against the clock to put forward a resolution at our upcoming General Assembly - in line with our Constitution - to approve the nation’s application to re-join the Commonwealth Games Federation," CGF President Louise Martin said.

"I urge all our members to carefully consider the proposed resolution and pave the way for Team Gambia to compete on the Gold Coast in just 22 days’ time.

"To bring The Gambia back into the Commonwealth Games family would be a great achievement at a hugely exciting and significant time for our resurgent Commonwealth."

A Gambian team last participated at in the Commonwealth Games at Delhi 2010, fielding athletes in athletics, boxing and wrestling.

Their first and only Games medal was a bronze in High Jump won by Sheikh Tidiane Faye on their very first appearance at Edinburgh 1970.

"Since the formal announcement from the Government and Commonwealth Secretariat in February, we have been working closely with the Commonwealth Games Federation to explore and approve the participation of Team Gambia at the Gold Coast 2018 Commonwealth Games." Gambia National Olympic Committee President Dodou. J. Joof said.

"We appreciate that it is a last-minute dash, but the opportunity for our athletes to compete at the Games on the world stage on the Gold Coast is just too important to miss.

"We thank everyone for their support and look forward to a positive decision on March 31.

"In the meantime, all our efforts are focused on selecting and preparing six athletes in readiness for competition in Australia."

Providing The Gambia are re-admitted by the CGF, it would take the total number of countries and territories competing at Gold Coast 2018 to 72, matching the record set at Manchester 2002.

"The diversity of the Commonwealth is what makes the Games so special, so it is great to have another wonderful African nation competing." Gold Coast 2018 chairman Peter Beattie said.

"In a matter of weeks, we will be welcoming teams into the Athletes Village and I personally look forward to welcoming Gambia's athletes."

Zimbabwe also hope to rejoin the Commonwealth following the overthrow of Robert Mugabe as President.

They are expected to return in time for Birmingham 2022.