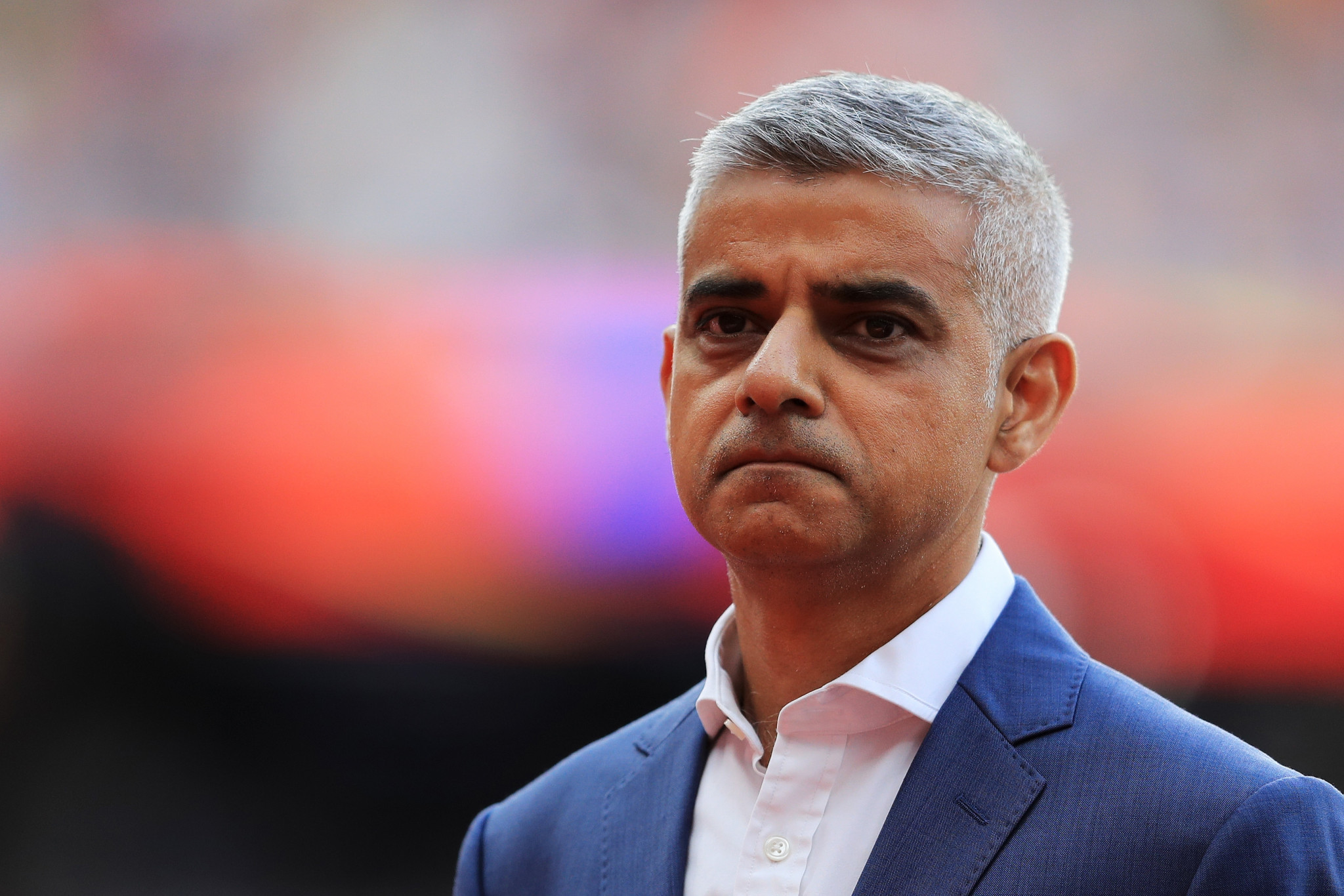 A crisis meeting to discuss the future of the London Stadium used for the 2012 Olympic and Paralympic Games is due to take place between the city's Mayor Sadiq Khan and West Ham United vice-chair Karren Brady tomorrow.

The meeting will be among the first times the duo have met formally since Khan said he was taking personal charge of the Stadium's future following Newham Council's exit from ownership company E20 late last year.

It follows growing protests about the venue, which formed the centrepiece of the London 2012 and hosted last year's International Association of Athletics Federations World Championships.

This morphed into crowd trouble during a Premier League match between West Ham and Burnley earlier this month when home fans invaded the pitch and marched on the directors box.

West Ham are involved in a £100 million ($141 million/€114 million) High Court legal row with the London Legacy Development Corporation (LLDC) over capacity at the stadium, where the club are tenants, and over other aspects such as who pays for match-day costs for food, drink, television and hospitality.

Correspondence last year between Brady, Khan and LLDC chief executive David Goldstone on these issues was obtained by the claretandhugh website under the Freedom of Information Act.

"We have tried for two years to resolve the many issues that have culminated into a broader frustration among our supporters," Brady said in a statement.

"I now have a meeting with the Mayor, which has been scheduled for March 26, I am encouraged that the Mayor has stepped in and I look forward now to my forthcoming meeting with him.

"The long-standing issues around the matchday operation need to be resolved once and for all."

Khan had announced plans to take control of the Olympic Stadium in December after he claimed a "catalogue of errors" by his predecessor as London Mayor Boris Johnson, now the British Foreign Minister, led to the costs of transforming it into West Ham United's new ground soaring.

An independent 169-page review was published claimed the mistake had led to massively increased conversion costs after London 2012.

Khan claimed Johnson's decision to make taxpayers to pay the bill means Londoners will have to shoulder a predicted loss of £24 million ($32 million/€27 million) this financial year.

There has been little progress since, though, and Khan turned down previous requests from Brady for a meeting.

A "commercial strategy" is due to be one area discussed tomorrow along with security issues.

Brady had also claimed that cuts to the Stadium's security budget was responsible for the crowd trouble.

She cited comments by safety and security operator LS185 that E20, who run the Stadium on behalf of the LLBC, had been responsible for 15 per cent cuts over the past six months.

Khan swiftly denied this was the case.

"I am due to meet with Karren Brady to discuss commercial issues but clearly the issue on security will be raised," he said about the meeting.

"It is disproportionate on the taxpayer for West Ham having the privilege to play at the London Stadium.

"Complaints have been around since the contract signed by the previous Mayor.

"We are trying to come up with a commercial strategy that doesn't mean the taxpayer is facing massive bill for the next 99 years but something that benefits West Ham, the taxpayer and all of us that want to see the Stadium as a hub for global events and not just football."