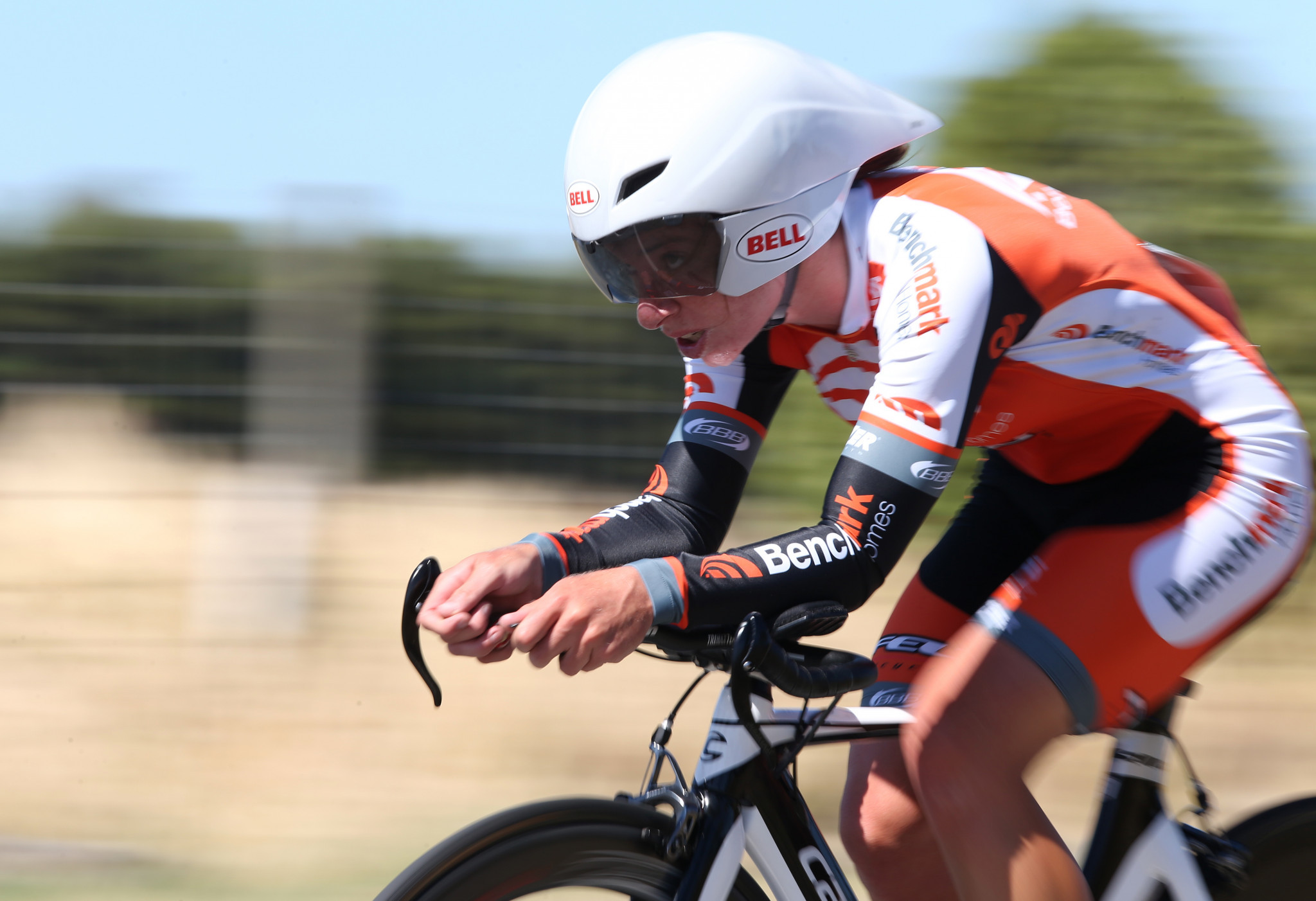 New Zealand cyclist Sharlotte Lucas emulated her compatriot Hamish Bond by winning a first title at the Oceania Road Championships in Tasmania as she warms-up for next month's Gold Coast 2018 Commonwealth Games.

While Bond, the double Olympic champion rower who turned to cycling 18-months ago, won the time trial, Lucas took her title in the elite women's road race.

After finishing third in yesterday's women’s time trial behind Australia's Kate Perry and winner Grace Brown, Lucas claimed her place on the top of the podium by out-sprinting Brown to the line at the end of on an undulating course in Railton.

Mikayla Harvey, another New Zealander, was third which was enough for the under-23 title.

"It is pretty awesome," said Lucas.

"I came all the way from New Zealand to do it which is about eight hours of travelling with flights and stuff, which really makes it worth it.

"The course was really hard going up and down and a few of us made it a hard race too, so there was a lot of pressure on the hills at times and it was technical too in the last two kilometres heading into the sprint with Grace.

"I had to be pretty switched on.

"So, I was pretty happy to get over her in the sprint.

"I am going to the Commonwealth Games for New Zealand and the road race, that is the big aim."

The under-19 men's gold went to Carter Turnbull of Australia.

The men's road race, at which Australia's Sean Lake will seek to re-claim his title, is scheduled for the final day of the Championships tomorrow.