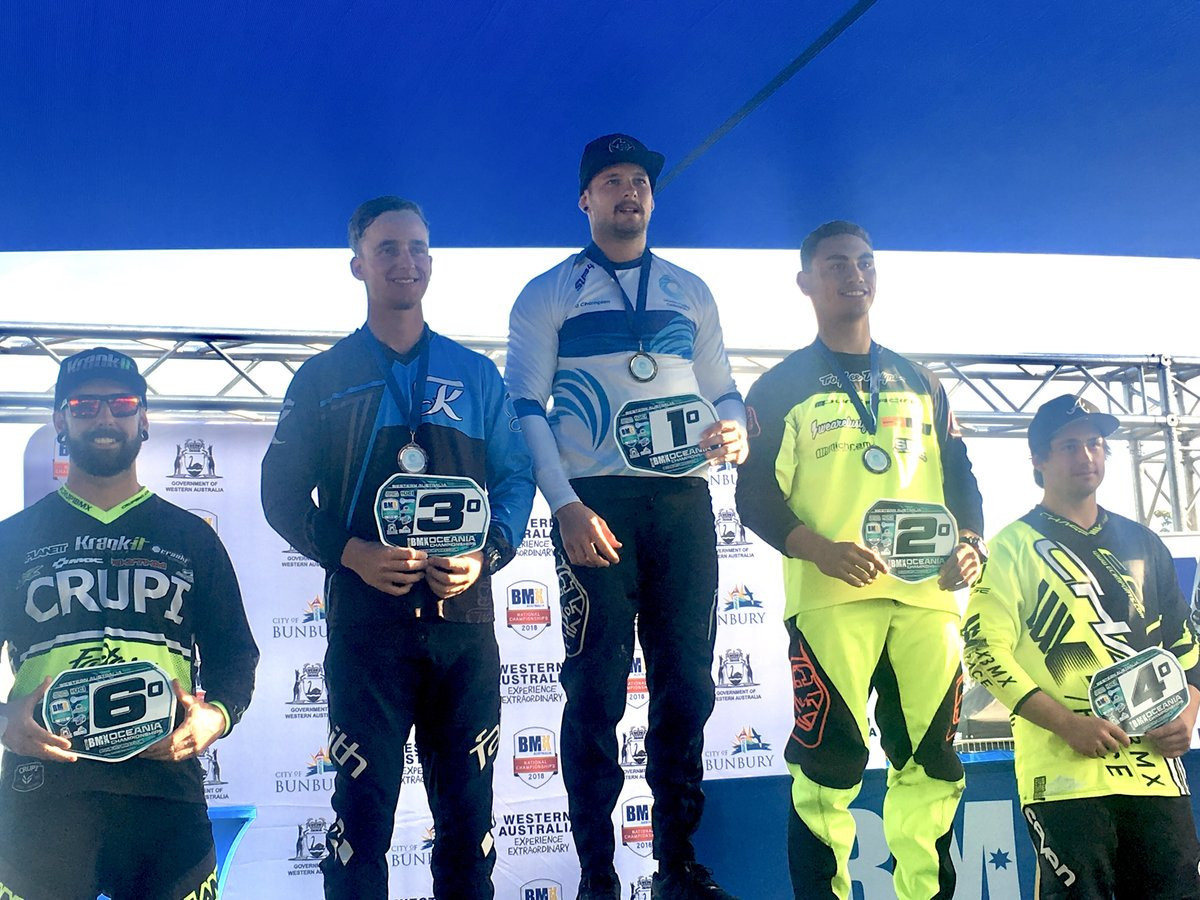 The London 2012 Olympic silver medallist, who is a member of the International Olympic Committee Athletes' Commission, was seeking a second title in three years at the event.

Having eased through the early rounds at the Australian venue, Walker was the fastest seed heading into the final.

She would hold off the challenge of her team-mate Rebecca Petch to secure top spot on the podium.

Australia's Sara Jones completed the medal places in front of a home crowd.

"I felt really calm out of the gate and all I was thinking about was just one jump at a time and giving 100 per cent," said Walker, who has now won the continental event on three occasions.

"My preparation this year has been so much better than last year.

"My mind is all about having fun and enjoying my riding and when I do that, my trainings are better and my racing is better which means everything is enjoyable."

The men's elite title was earned by Corey Frieswyk, as the Australian edged out compatriot Brandon Te Hiko in the final.

Australian cyclists would also win all three medals in the women’s under-19 race, with Ashlee Miller beating team-mates Molly McGill and Edan Whitlock to the title.

Attention is now set to turn to the Oceania Road Cycling Championships, which will begin on Friday (March 23) in Tasmania.