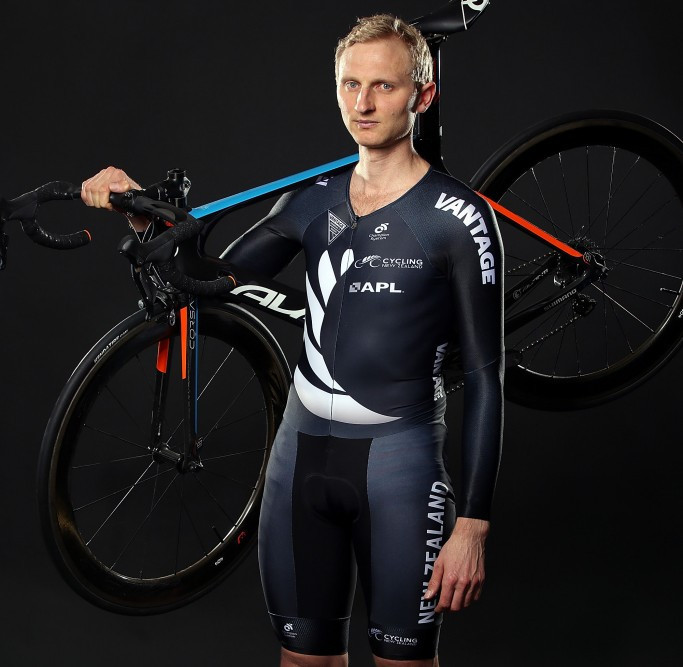 New Zealand’s all-conquering rower Hamish Bond, now concentrating on cycling, will warm up for next month's Commonwealth Games as he takes part in the Oceania Road Championships due to start in Tasmania tomorrow.

The 32-year-old Bond - who with Eric Murray won Olympic gold medals in the London 2012 and Rio 2016 coxless pairs, as well as taking seven consecutive world titles – will race in his speciality, the time trial, where Australia’s Sean Lake will be seeking a hat-trick of victories over 41 kilometres tomorrow.

In what will be his final warm-up before the Commonwealth Games in the Gold Coast, Bond will seek to match or better the time trial bronze he won last year.

Grace Brown and Kate Petty finished fourth and fifth at the Australian National Championships in January and will be looking to find the top step of the podium in the 27km women’s elite race, a place Perry has already occupied.

New Zealand’s Sharlotte Lucas is another name to keep a close eye on.

Six time trial titles will be raced in elite, under-23 and under-19 for men and women on the first of three days of racing, with road races scheduled for Saturday and Sunday (March 24 and 25).

Rising talents will shine in the under-23 categories with Maeve Plouffe of Australia seeking to add to the under-19 gold from 12 months ago and her compatriot Liam Magennis chasing a second title.

The men’s under-19 road race is due to be held on Saturday at 10am, followed by the elite and under-23 women’s race at 2pm.